Thursday Morning Fly By: Now do it again 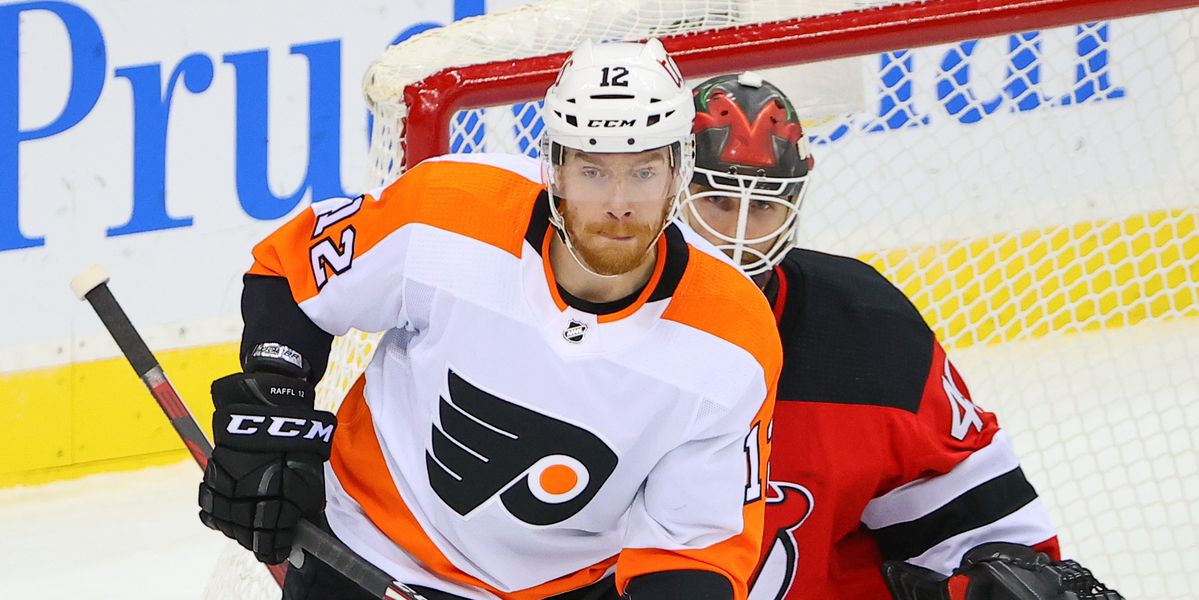 
Today’s open discussion thread, complete with your daily dose of Flyers news and notes… *Can the Flyers string two wins together? Possibly play better tonight than they did on Tuesday?? Maybe! But one thing about the first Devils game that was super good that we’d like to see repeated? Big time action from the big boys. [NBC Sports Philly]
*Another thing we’d like to see happen again? A strong performance from Shayne Gostisbehere. He looked pretty good in his debut! [BSH]
*And, as a result, the coaching staff trusted him with some minutes, It was good to see all around. [Inquirer]
*Charlie takes a look at the game as a whole to try and determine if this really was a step forward for the team. [The Athletic]
*Even with Ghost back and (hopefully) shoring up the defense, it’s still isn’t great. And there’s a guy on the market that might be a good fit, should Chuck go and get him. [BSH]
*Biggest news yesterday was the surprise resignation of Penguins GM Jim Rutherford. Like, literally out of nowhere.[Pensburgh]
*Obviously all of us here pay more attention to the Flyers and their flaws than we do any other team, but if you take a look around the league, there have been quite a lot of sloppy hockey games. It’s not just our boys. Maybe they really do need preseason? [ProHockeyTalk]
*And finally, Carter Hart is having a bit of a rough spell. And what does one do in their early 20s to try and feel better? Learn guitar, of course. [BSH]...

5 Takeaways From Penguins’ Tight Win Against the Bruins