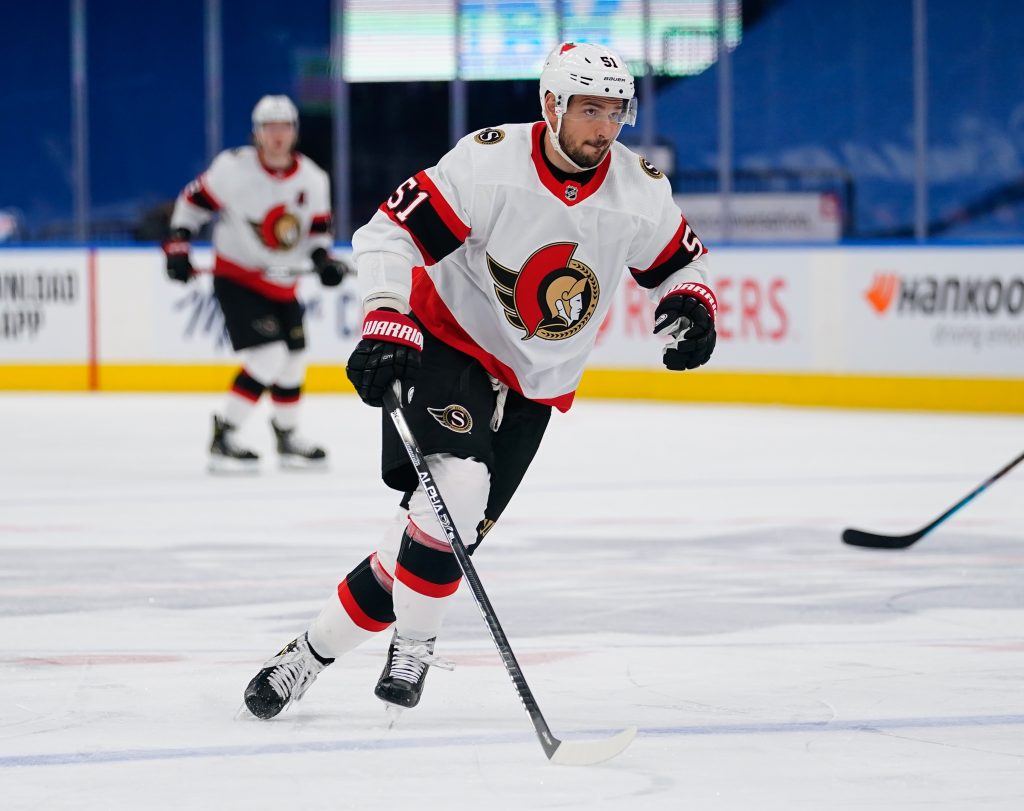 For teams still looking for a competent, veteran depth option at center, Artem Anisimov remains on the open market. The 33-year-old Russian is coming off of a five-year, $22.75MM extension he signed with the Chicago Blackhawks prior to the 2015-16 season, which kicked in for the 2016-17 campaign. After his offensive production started to decline in Chicago,…...