The Rangers’ new sheriff in town has introduced a different way of doing things at the rink.

“I think the No. 1 thing is that the systems are a lot simpler,” Ryan Strome said Thursday when asked about the changes that have occurred under the peaceful transfer of power from former head coach David Quinn to incumbent Gerard Gallant. “It’s not rocket science what we’re doing out there, it’s just about executing it. I think it creates a little less thinking out there.

“Even from the first game we had the other night, what [Gallant] expects and demands on the bench isn’t anything no one’s capable of. It’s keep pucks out of the middle, chip it in and chip it out, don’t beat yourselves and support the puck. Other than that, it’s kind of go out there and play.

“I think that takes a lot of the thinking out of the game from guys and lets our instincts take over. I think our team is a team with great instincts and when we’re able to apply that within the system he has put in place, that’s when you have the chance to be successful.”

Gallant also has taken more of a laissez-faire approach to the room than did his predecessor. As Strome tells it, it seems as if Gallant’s approach is similar in that regard to Alain Vigneault, the current Flyers’ coach who was behind the Rangers’ bench for five seasons, from 2013-18. 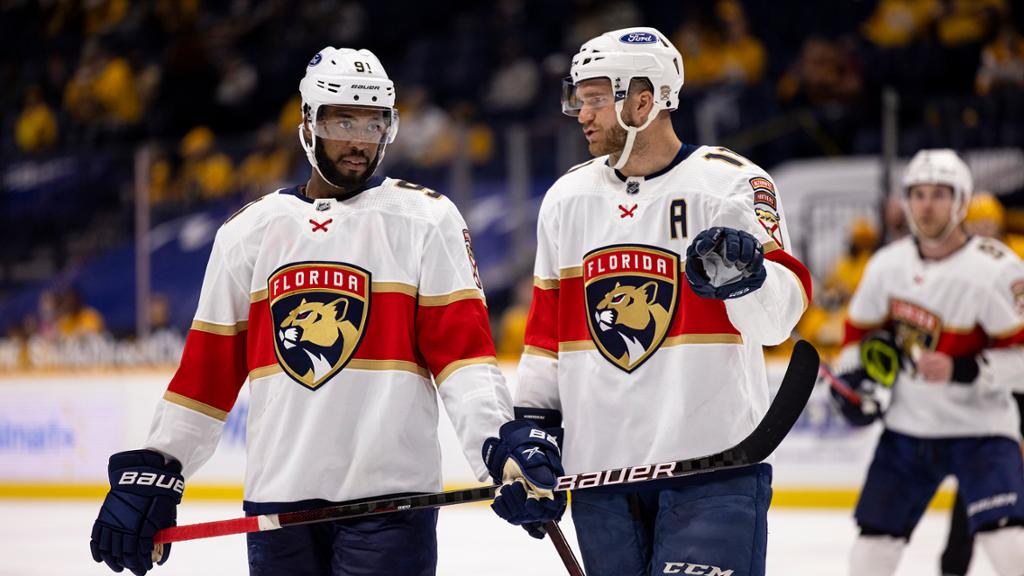 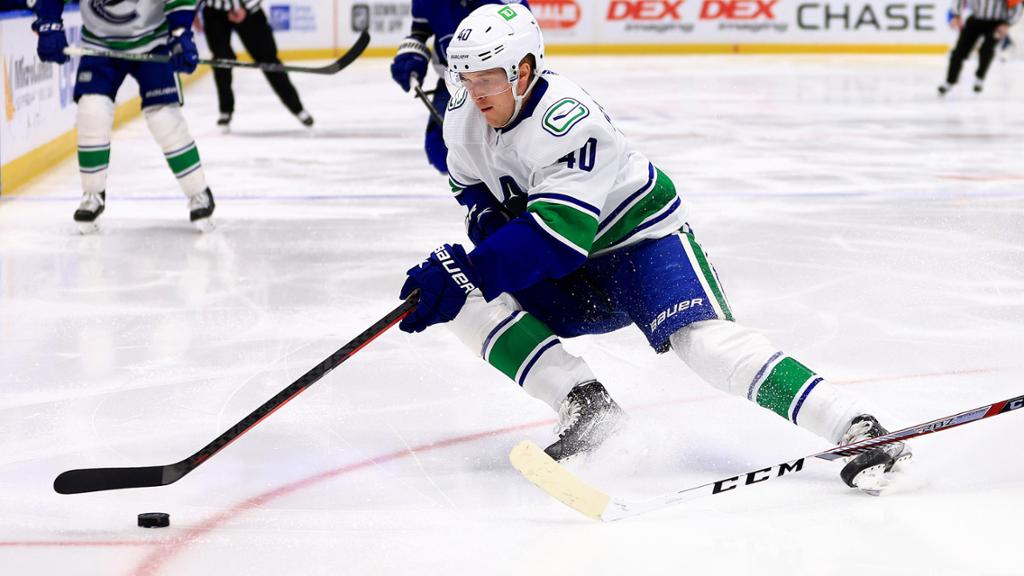 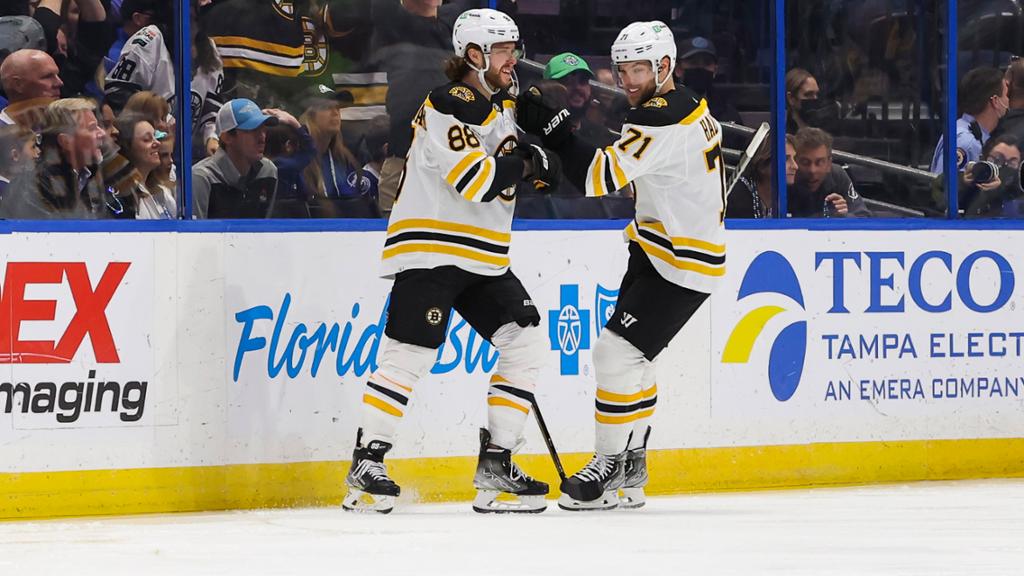