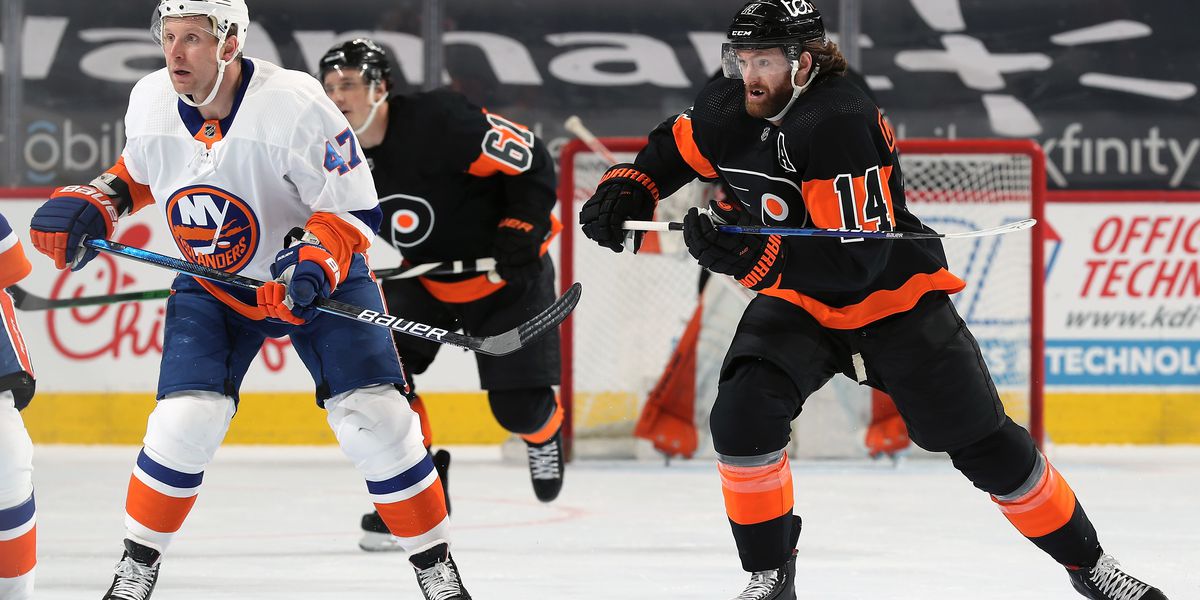 
Hey worst case, they can’t be as bad as the Eagles were last night.
It’s been a short, yet at the same time long off-season, but tonight the Philadelphia Flyers will hit the ice and play a preseason hockey game. A lot has changed since the Orange & Black finished their 2020-21 season with a win over the New Jersey Devils on May 10, and tonight we get our first look at the new-look Flyers.

At bare minimum what we cannot say about this team heading into the season is: this is the same ol’ Flyers. Jakub Voracek had been here since 2011, he’s out. Shayne Gostisbehere since 2015, he’s out. Nolan Patrick was the second overall pick a little over four years ago, he’s out. But in are an exciting group of players that it feels like Philly is going to fall in love with.
It was clear from the jump Chuck Fletcher wanted to change the vibe in the locker room, and make this team tough to play against. Get some DX style a-holes in the group to make life hell on opposing teams, just like the team they take on tonight, in the New York Islanders.
The Opponent
The Islanders remain generally the same squad we saw last season, with a few veteran additions to the forward core and blueline. Zach Parise is back in semi-familiar territory as he joined the Isles after nine years in Minnesota which followed seven in New Jersey. A new but familiar face for the Islanders though is Zdeno Chara. The 44-year-old 6’9” (nice) defenseman is back on The Island after being originally drafted by them back in 1995 in the third round. Chara spent just four years there before being traded to Ottawa where he’d become a top of the line player.
Chara especially fits what the Islanders want to be as a team, and despite his age, has really only seen his metrics fade off in the past two seasons. Father Time has seemingly slept on Chara, but with the Islanders already having a solid defense built up, he might be alright in a more limited role.
Speaking of that Islanders defense, they locked up one of the more underrated defensemen in the game to an eight-year deal in Adam Pelech. The 6’3” Pelech is an outstanding talent and is just 27-years-old, with a cap hit of $5.75M. To get an outstanding defensive talent at that cap hit, is pretty damn good.
Three storylines
The New Kids on the Block
Tonight we’ll see the Flyers’ debuts of just about all the major acquisitions this offseason. Ryan Ellis, Keith Yandle (sonk), Cam Atkinson, and Derek Brassard all are penciled in the lineup. Ellis and Atkinson of course being the most popular ones to watch, but I think Brassard might be the most intriguing one. With the injury to Kevin Hayes, it opens up Brassard for a more prominent role on this team potentially, and his case for that role begins tonight.
2. The Goalies
It’s no secret the Flyers need a bounce back season from Carter Hart. He struggled seemingly all of last season and tonight we’ll get our first looks at him back in net. He’ll split time with Samuel Ersson who is coming off a strong season with Brynäs in the SHL.
3. The Prospects
While it’s definitely a more veteran-heavy lineup, there are some kids that will get a shot tonight, and two of the biggest are Tyson Foerster and Egor Zamula. Foerster has impressed everybody in camp with his incredible shot, and is coming off a strong year in the AHL where he scored 10 goals and registered 17 points in 24 games. Zamula has risen up everyone’s lists over the past couple years and although he’s almost a given to spend the entire year in the AHL, it should be fun to see what could be coming down the road.
Flyers Projected Lineup
Forwards
Giroux — Couturier — Konecny
Lindblom — Brassard — Atkinson
Sushko — Rubtsov — Willman
Ratcliffe — Bunnaman — Foerster
Defense
Provorov — Ellis
Yandle — Braun
Seeler — Zamula
Goalies
Hart
(Ersson) 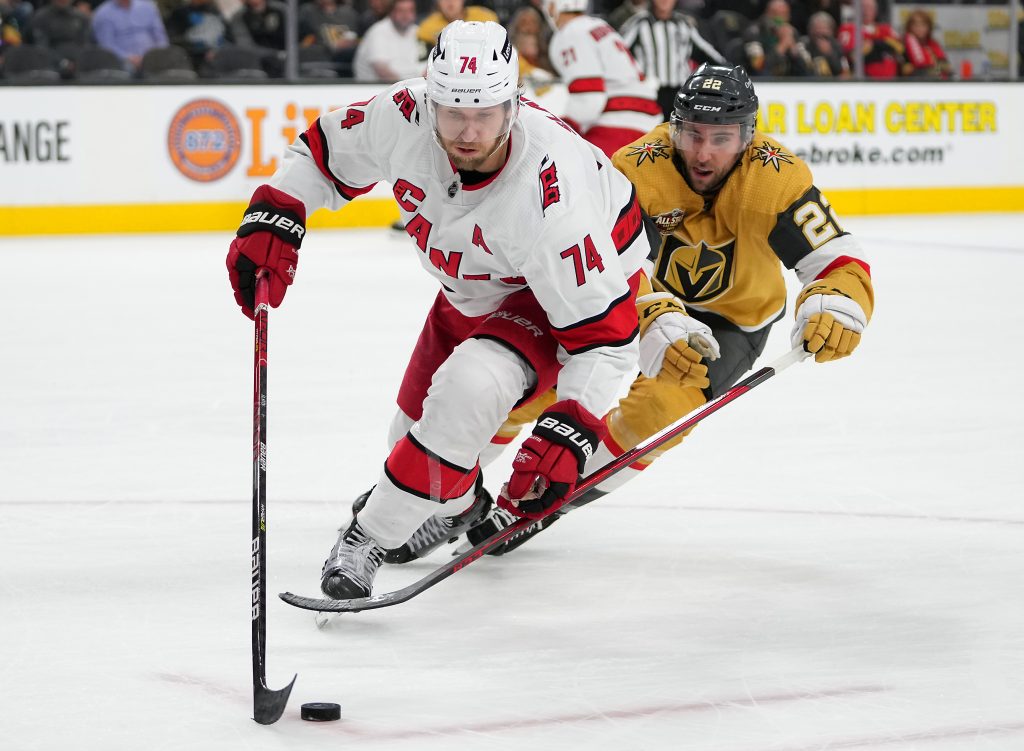