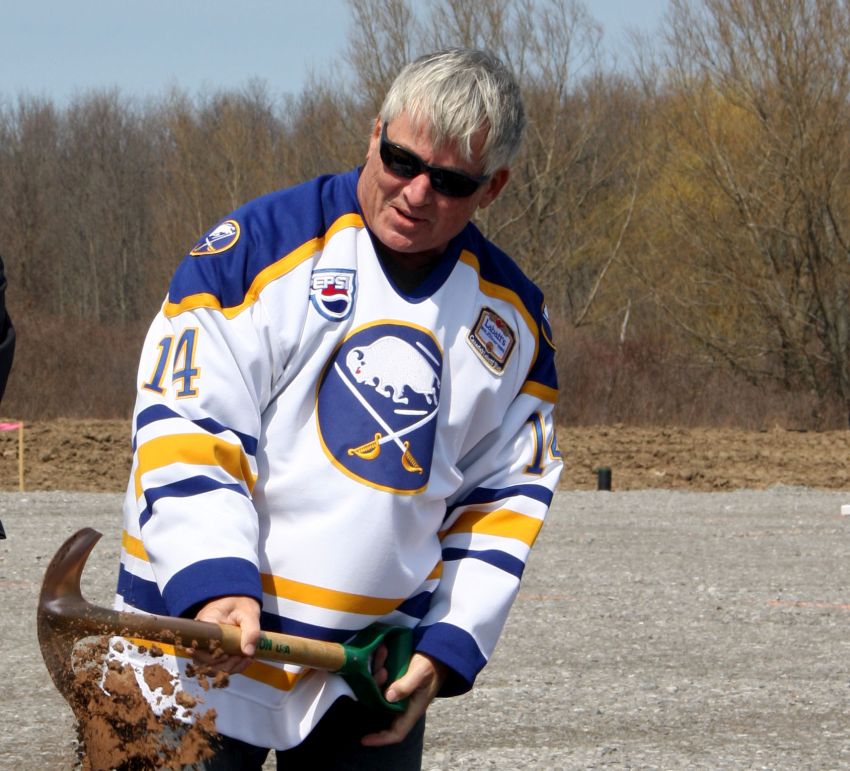 Rene Robert, a member of the Buffalo Sabres’ legendary “French Connection” line and one of the most popular players in franchise history, is hospitalized in Florida after suffering a heart attack, according to multiple reports.
Robert, 72, is in critical but stable condition and on life support systems as he awaits more heart procedures, according to The Buffalo News.
Throughout much of the 1970s, Robert, center Gilbert Perreault and left wing Rick Martin ... Read the full article ...