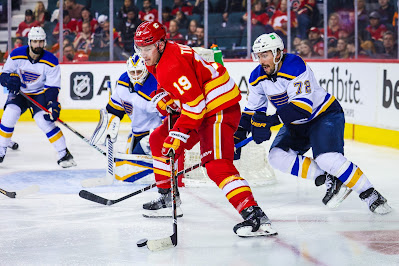 The Calgary Flames and St Louis Blues are reportedly discussing a blockbuster deal that would send Matthew Tkachuk to the Blues. The news comes after a bomb was dropped on the hockey world from Eric Francis during an ESPN interview on Tuesday.Eric Francis today on 101 ESPN in St. Louis said that he expects a possible Matthew Tkachuk trade to be wrapped up within the week. He said it was clear to him the two are parting ways. Wow.— Mark Scheig (@markscheig) July 19, 2022After losing Johnny Gaudreau, the Flames franchise could be ongoing a complete overhaul. Tkachuk leaving shouldn't be new to anyone as it's been reported for a couple of seasons now that he would prefer to play in St Louis and follow his Dad's footsteps.Tkachuk and the Flames are heading to salary arbitration as the restricted free agent is due a new contract for next season. He's one year away from unrestricted free agency and it's obvious the end is near for him on the Red Mile.As for what the Blues are offering the Flames, rumors begun to swirl that their offer included Jordan Kyrou, Torey Krug and a first-round pick. We'll see if that's enough to entice the Flames to start over or if they want a bigger, more futures focused package for one of their cornerstone players. Jeremy Rutherford, who is a Blues reporter for The Athletic, said this: "(I) do hear things, like the Blues trying to put together a package of Jordan Kyrou, Torey Krug, and a first-round draft pick. Those types of packages to get a deal for Tkachuk..."— Andrew Mangiapane is the best Breadman (@FieryBreadman) July 20, 2022Photo credit: © Sergei Belski-USA TODAY Sports  ... 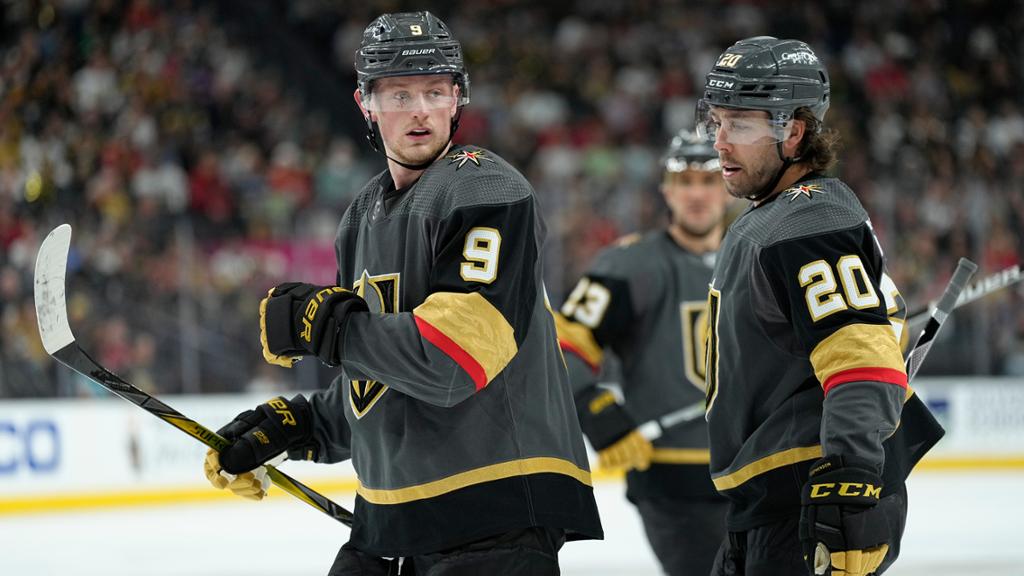 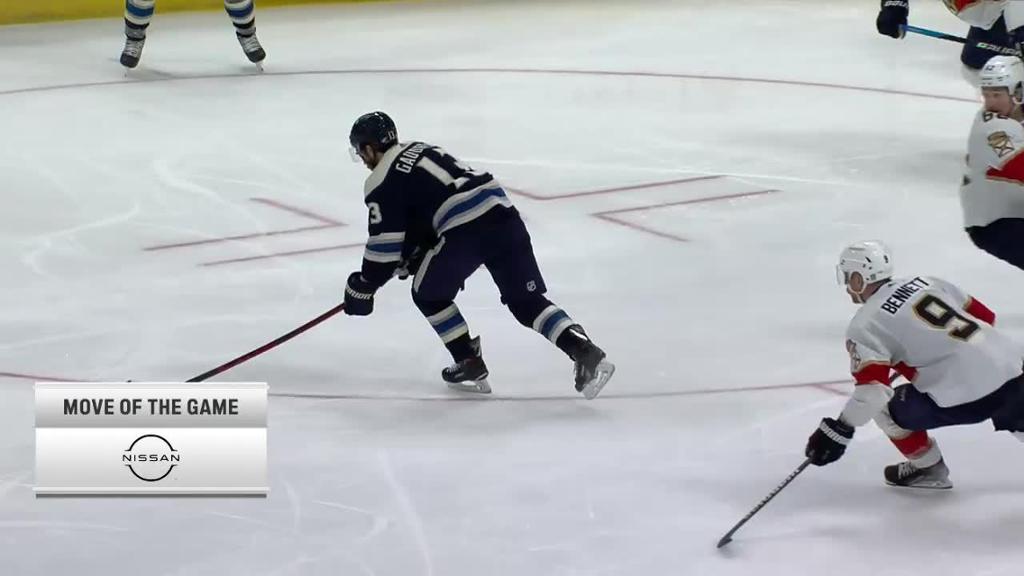