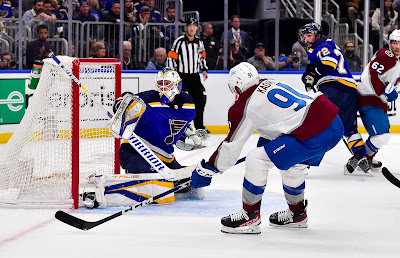 Colorado Avalanche forward Nazem Kadri was subject to a number of death threats after Game 3, a game where St Louis Blues goaltender Jordan Binnington left injured due to a collision involving Kadri in the Blues crease. During Game 4, Kadri got his revenge on all the haters.The racist threats stood no chance against the Avs forward and all it did was fuel his fire to the point of his first career Stanley Cup Playoff hat trick as Colorado took a commanding 3-1 series lead with a 6-3 win in Game 4. Kadri was interviewed after the game and let's just say he kept receipts, including on Blues coach Craig Berube who told the media he wasn't surprised with what transpired in Game 3 because of Kadri's reputation:Starting with their head coach, he made some comments I wasn't a fan of. I guess he's never heard of bulletin board material."For those who hate, that was for them."Nazem Kadri spoke to the panel about his performance tonight in St. Louis and dealing with the threats he received after Game 3 pic.twitter.com/w88yIGm7Yf— NHLonTNT (@NHL_On_TNT) May 24, 2022 Goal of the game?How about GOALS ❤️❤️❤️#GoAvsGo pic.twitter.com/cxlBG0LYhx— Colorado Avalanche (@Avalanche) May 24, 2022 Photo credit:  Jeff Le-USA TODAY Sports ... 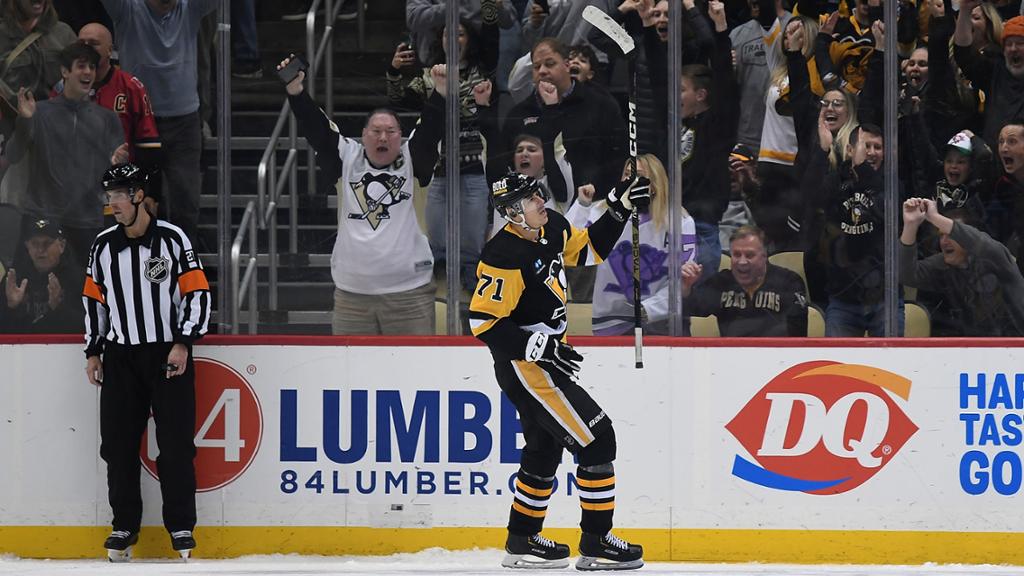