Markstrom, Flames shut out Stars in Game 1 of Western First Round 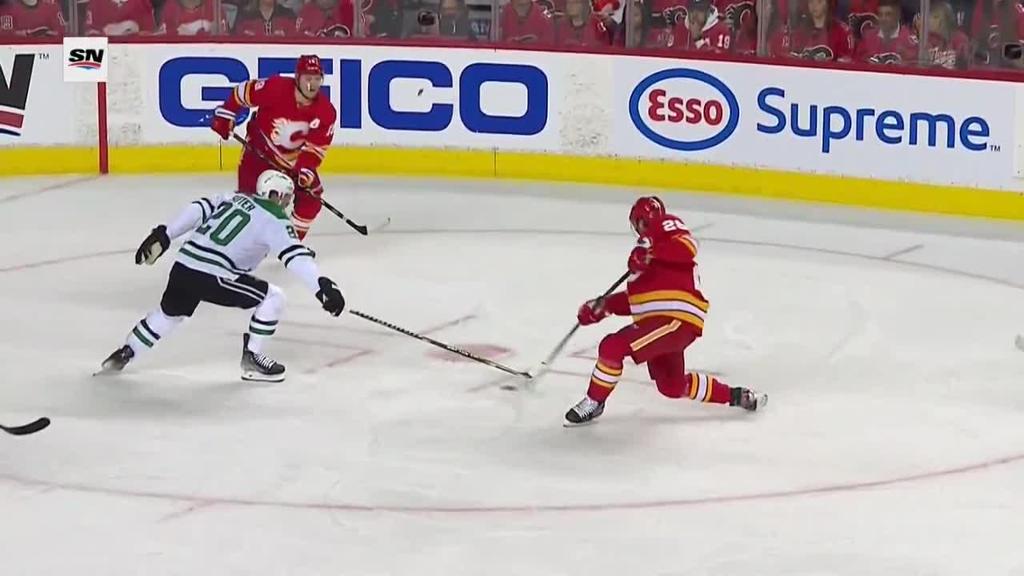 CALGARY -- Jacob Markstrom made 16 saves for the Calgary Flames in a 1-0 win against the Dallas Stars in Game 1 of the Western Conference First Round at Scotiabank Saddledome on Tuesday. There were moments in the game when he needed to be sticky and he was sticky and got a whistle for us. "I think it was an emotional game, a tight checking game, but it's just one game," Calgary forward Blake Coleman said. NOTES: Markstrom is the second goalie in Flames history to get a shutout in their first game of the playoffs. Mike Smith made 26 saves in a 4-0 win against the Colorado Avalanche in Game 1 of the West First Round on April 11, ...

Markstrom, Flames shut out Stars in Game 1 of Western First Round 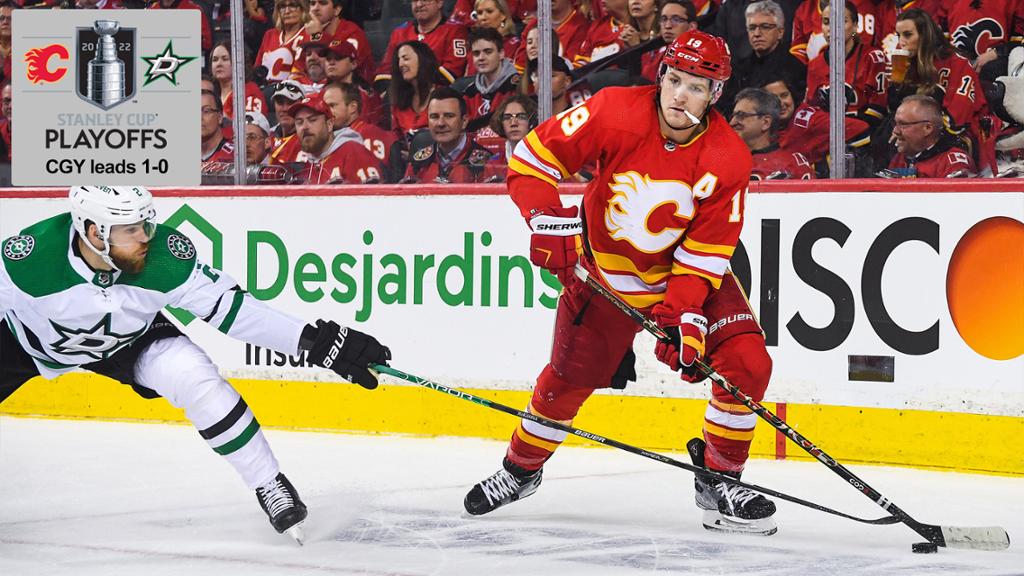