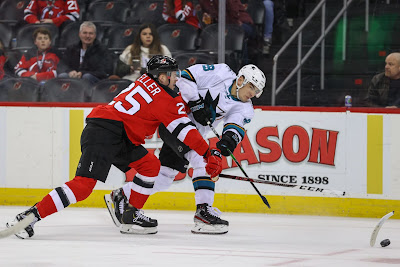 The New Jersey Devils and San Jose Sharks have held trade discussions this summer but apparently it had nothing to do with Sharks forward Timo Meier. Earlier this month reports started to surface the two teams were talking about the young forward, but according to Elliotte Friedman, his source told him flat out NO, it's not happening.On #31Thoughts, Friedman said he spoke to a Sharks source about Timo Meier to the #NJDevils and those rumors were ‘flatly denied’: ‘you’re way off, don’t go down that road.’So there’s that.— Mike Wagenman (@mjwags23) August 2, 2021You can't blame any team for having interest in Meier, he's 24, making $6 million on the cap and last season tallied 31 points in 54 games. However, the kicker here is the fact next season, in the final year of his deal, he's owed $10 million cash. Good luck trying to trade that. Sounds like from all accounts, Meier isn't going anywhere.Photo credit: Ed Mulholland-USA TODAY Sports ... 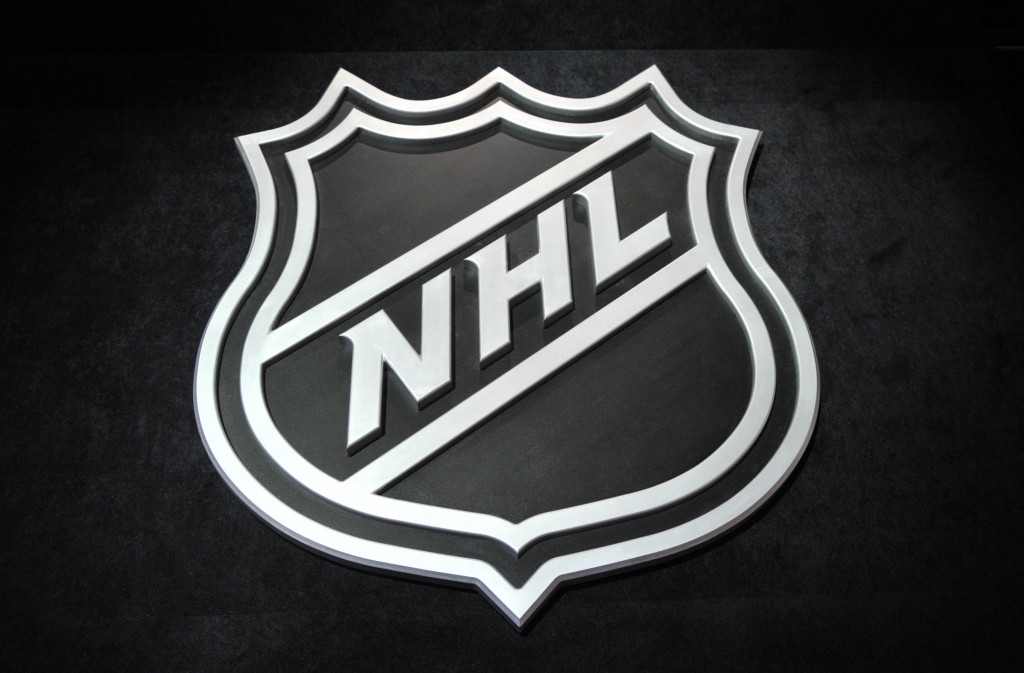