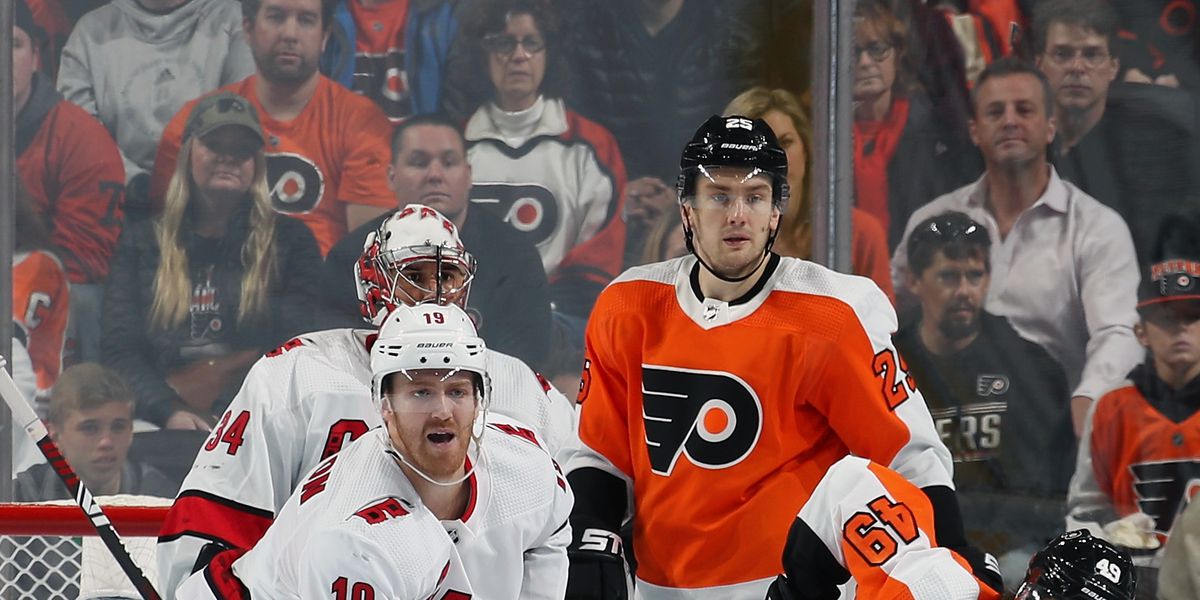 
Today’s open discussion thread, complete with your daily dose of Flyers news and notes… *News broke yesterday afternoon that Wayne Gretzky was leaving the Edmonton Oilers... [ESPN]
*... and it turns out that’s because TNT has hired him to be the hockey Charles Barkley. Except like... way more boring and not funny, probably. [New York Post]
*Anyhoo, the Flyers. Let’s take a look at a few options that might be available for them when they draft at 13. Barring lottery win, of course. [Inquirer]
*All eyes are going to be on Dougie Hamilton heading in to free agency once these playoffs are over. Do the Flyers actually have a shot at landing this summer’s White Whale? [NBC Sports Philly]
*We rounded out our player grades with some thoughts on the team’s best players. [BSH]
*Because hockey people are absolutely insane, there has been a lot of finger-pointing at Connor McDavid after the Oilers’ Game 4 loss to the Jets. But if history is any indication, his time with the Cup will inevitably come. [The Athletic]
*The stupid coronavirus continues to mess with this hockey season, even into the playoffs. [ProHockeyTalk]
*Yesterday’s Worlds action ended in mostly predictable fashion. [The Hockey News]
*And finally, this may have been the worst season for NHL officiating in... forever? It was really, really bad. And it continues to be bad in the playoffs. And the NHL needs to solve this problem and solve it fast. [The Athletic]...

'We will never let his name die': How NHL players have been inspired by Willie O'Ree

NHL Power Rankings: Trendspotting every team from the last month

NHL Power Rankings: Trendspotting every team from the past month