The Blueshirts have been linked to Eichel since last summer, when then-GM Jeff Gorton had pre-draft discussions with his Buffalo counterpart Kevyn Adams. The talks are believed to have broken down when Gorton refused to part with the first-overall selection that became Alexis Lafreniere.

Eichel, who has been diagnosed with a herniated disk in his neck, is just coming off 12 weeks of rest and rehab as prescribed by the Sabres team physicians. The next step is unclear, but the 24-year-old center may be in line for surgery to replace the disk with an artificial one. That type of surgery is typically followed by a recovery period of up to three months.

We’re told that the Sabres have not yet granted permission for inquiring clubs to gain access to Eichel’s medical records. That would be expected to accompany latter-stage trade discussions.

Per sources, the Sabres are asking for at least four pieces that would be equivalent of first-rounders in exchange for Eichel, who left the lineup for good following his 21st game of the season on March 7, and has five years remaining on his contract that comes with an annual $10 million cap charge. 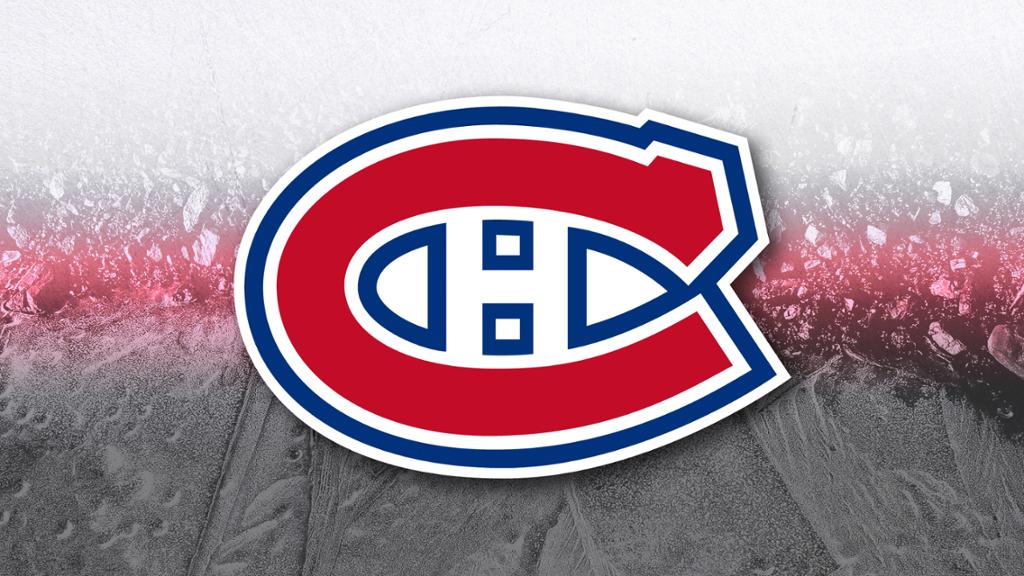 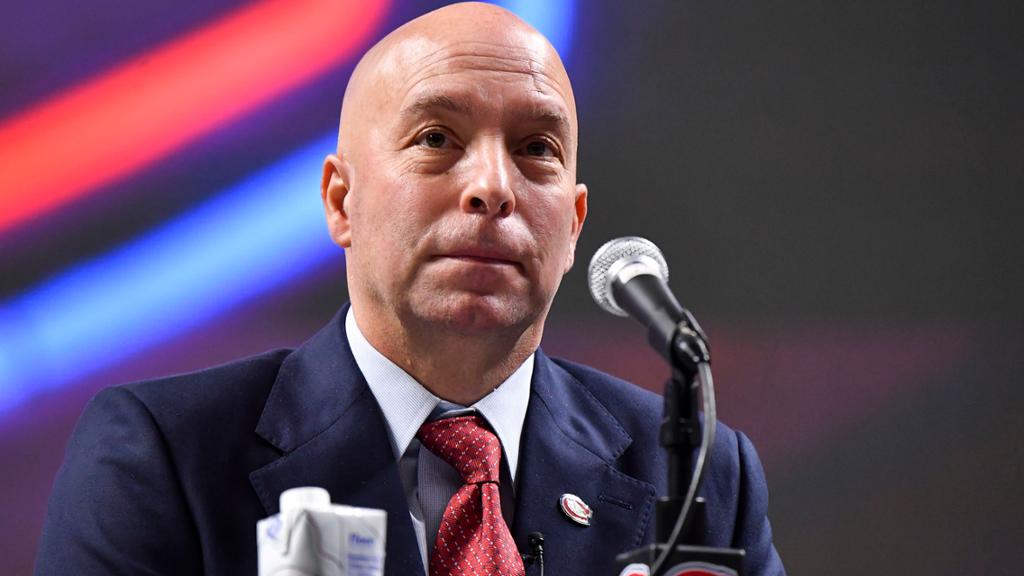 Canadiens hire Hughes as general manager, had been player agent 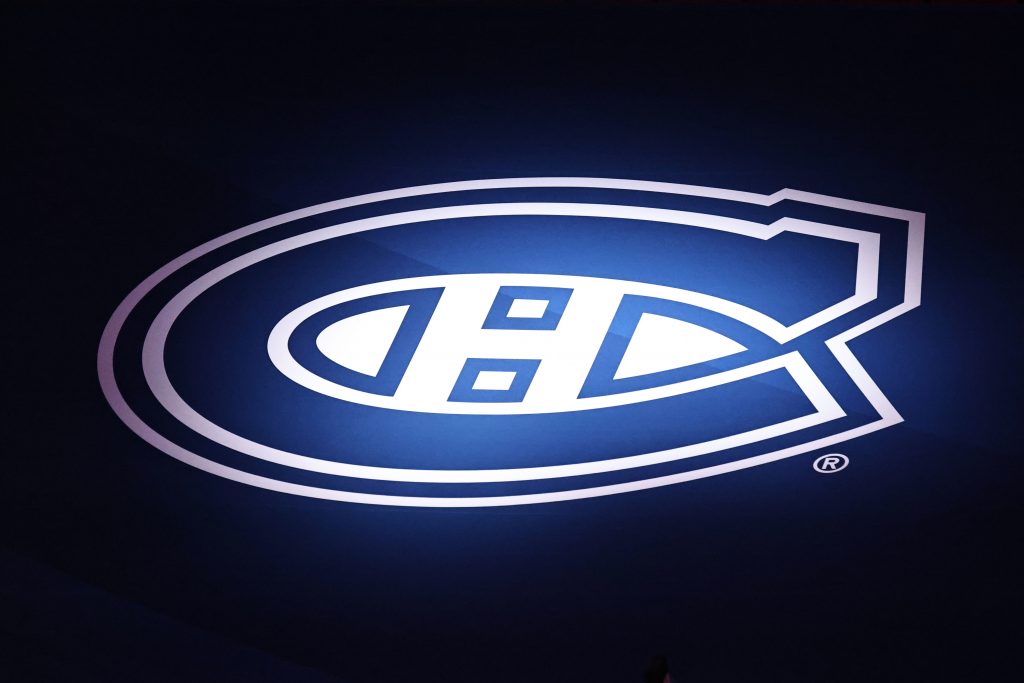