The biggest surprises from the Vancouver Canucks’ season so far: Canucks Conversation Nov. 24 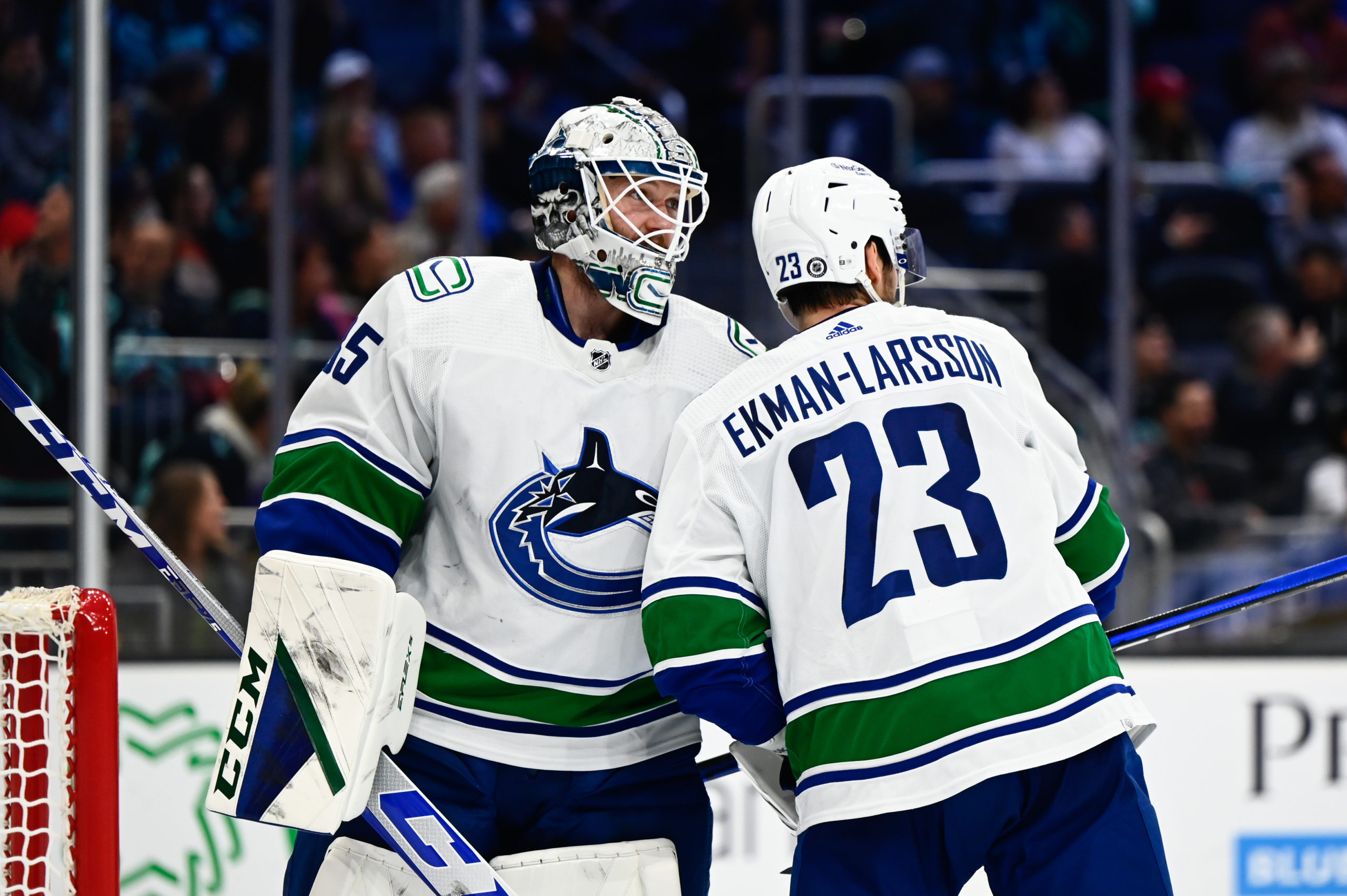 On today’s episode of Canucks Conversation, we recapped the Vancouver Canucks’ Wednesday night victory over the Colorado Avalanche, and began to look ahead at what’s next for the Canucks this season. We discussed Elias Pettersson’s usage in a matchup role and the Canucks’ goaltending situation. We also talked about the interesting state of the standings…...