5 months ago  /  The Hockey Writers

Many hockey fans of the new generation associate with his role as an NHL analyst for ESPN and his former role covering the game for NBC. One of the most gifted goaltending experts in the media today developed his knowledge throughout 13 NHL seasons between the pipes. The most prominent element of his lasting legacy came unexpectedly after his career looked like it had taken a downturn during an otherwise forgettable season for the Phoenix Coyotes. In 2003-04, Boucher remarkably set modern-era NHL records with five consecutive shutouts and 332:01 of consecutive scoreless time. Brian Boucher, Phoenix Coyotes (Photo by Bruce Bennett Studios via Getty Images Studios/Getty Images)... 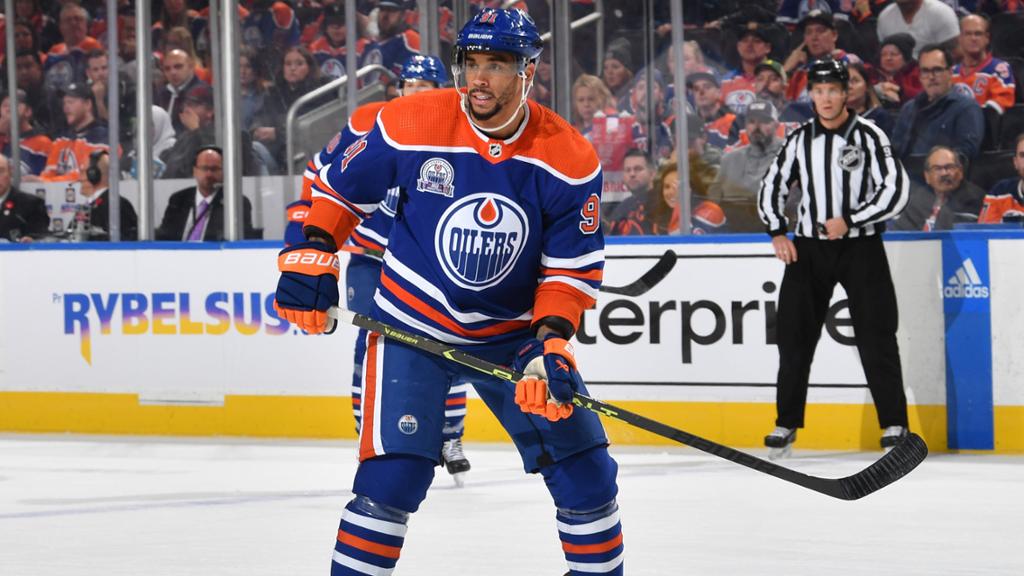 NHL Buzz: Kane could return for Oilers against Kraken 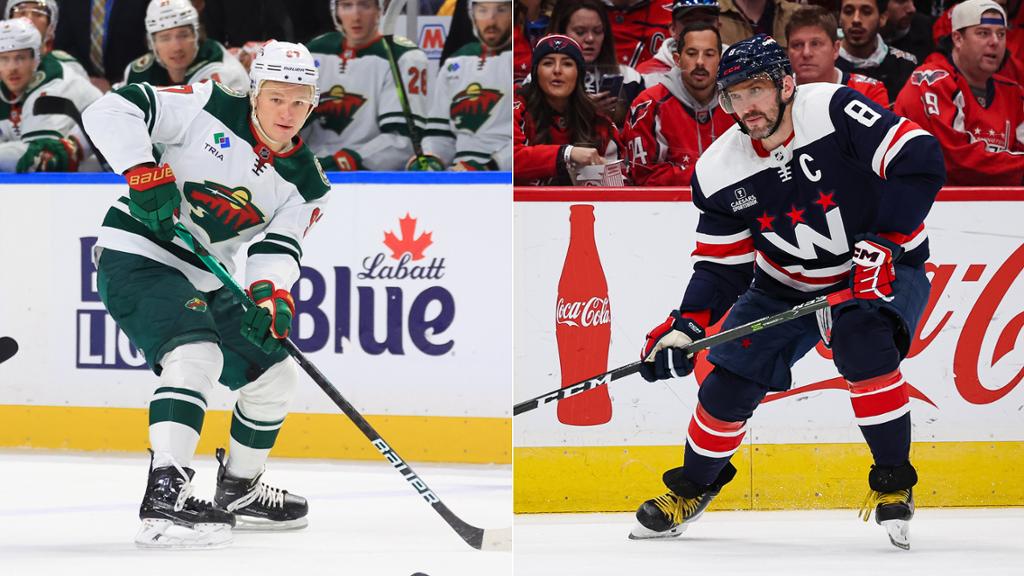 NHL On Tap: Kaprizov, Ovechkin face off for Wild, Capitals

Latest NHL draft buzz: Who is rising after world juniors?