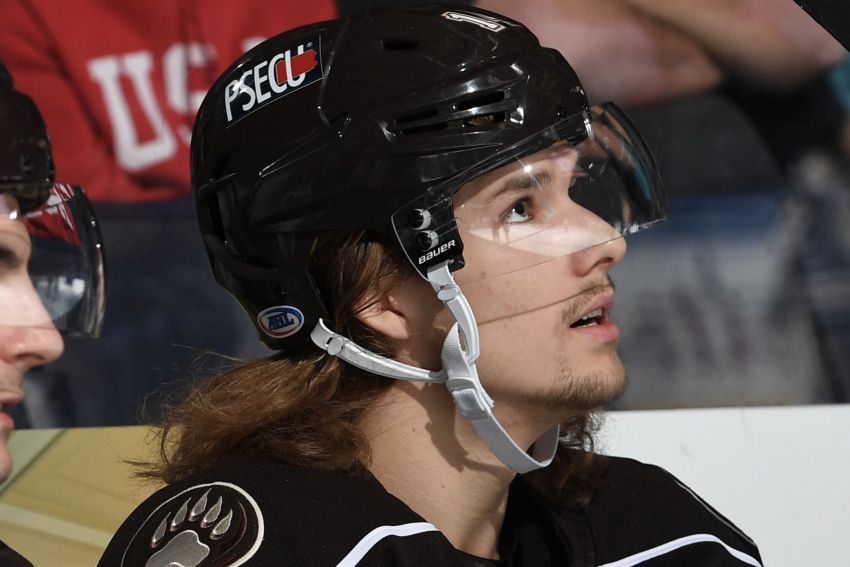 BUFFALO – After the Washington Capitals demoted Axel Jonsson-Fjallby earlier this week, he began preparing for his fourth season with the Hershey Bears.
Jonsson-Fjallby, who had to clear waivers to join the AHL team, traveled to Pennsylvania and found an apartment Monday. He and his girlfriend were driving to pick up furniture when he learned the Sabres had claimed him off waivers.
“At first, I couldn’t really believe it,” an excited Jonsson-Fjallby said Tuesday in ... Read the full article ...