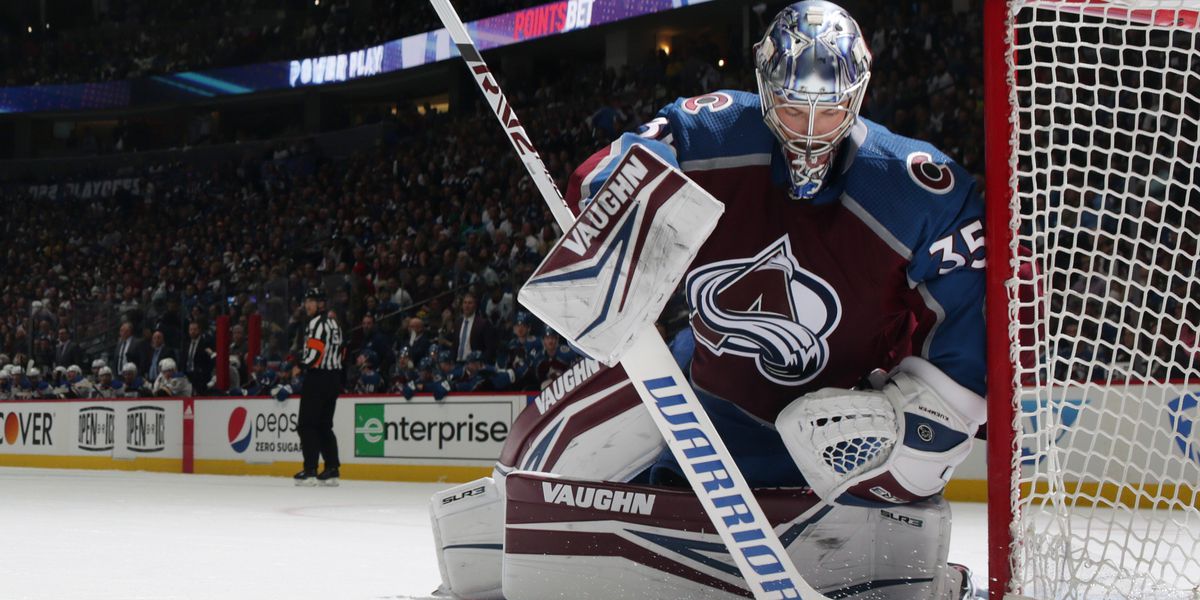 
The Lightning have the advantage whether it’s Frankie or Kuemper for the Avalanche. The Colorado Avalanche and Tampa Bay Lightning are officially in Denver, CO, preparing for Game 1 of the Stanley Cup Final. Both squads have talent throughout their lineup, but Tampa undoubtedly has the most talented goaltender in this heavy-weight showdown. Can Darcy Kuemper or Pavel Francouz steal the spotlight from Andrei Vasilevskiy?

The Kuemperor
Kuemper has had a tough go this postseason. He has struggled with an eye injury since Game 2 of the first round and hasn’t returned to full form. He got the start in Game 1 of the Western Conference final but couldn’t finish the game and wasn’t seen again for the rest of the series. The excellent news is Kuemper seemed ready to go for Game 5 if the Avalanche hadn’t swept the Edmonton Oilers with Frankie between the pipes.
I think Kuemper will get the start in Game 1 despite Fracouz’s 6-0 record in the 2022 postseason. Kuemper has a more oversized frame than Frankie and a higher ceiling when it comes down to it. Avalanche fans should remember Kuemper posting a 51-save performance against Colorado in the 2019-20 playoff bubble.
Kuemper looked his best against the Lightning during the regular season posting a combined .927 save percentage in those two contests while allowing just five goals. If he can replicate that success in the Final, he will be the talk of the town, just like in March when he had national pundits talking about him being a Vezina finalist.


.@Avalanche's Darcy Kuemper was honored to win the #NHLNow Crease Beast for March, and talked about the Vezina-worthy season he's having pic.twitter.com/bsKqH5eZXn— NHL Network (@NHLNetwork) April 12, 2022

Frankie, Frankie, Frankie
Francouz has been an unlikely hero, stepping in and securing two sweeps this postseason. He was called in mid-game and played his role perfectly in rounds one and three, leading many to believe that he’s earned the start in the Final. Those who think he should have a lot to back that claim up given Pavel’s playoff record. Frankie has done his job and then some as a backup but shouldn’t be required much more if the Avalanche intend to win this series.

If his services are required, the Avalanche are still in the proven hands of a solid keeper. Francouz has done everything he could to get the Avalanche this far, and the rest of the room seems just as confident in him as they are in Darcy. Who do you folks think the Avalanche should start in Game 1?
Andrei Vasilevskiy
What can I say about Vasilevskiy that hasn’t been hammered into even a casual hockey fan’s head? He is the league’s most coveted and consistent keeper, without a doubt. He performs best when the stakes are the highest, posting six shutouts in Tampa’s last eight series-clinching games. He and the lightning have won eleven straight playoff series and are on the cusp of winning a third consecutive title, which hasn’t happened since the Islanders won four straight cups in the 1980s.

Can he continue this reign of dominance, or will the Avalanche be able to capitalize on opportunities and solve him? Can the man they call “Vassy” shut down the league’s most potent and dangerous offense, or will the Avalanche become the NHL’s Hardy Boys and solve the mystery of beating Andrei Vasilevskiy? The answer to these questions will significantly influence the outcome of this series and will determine who will host a parade in July.
... 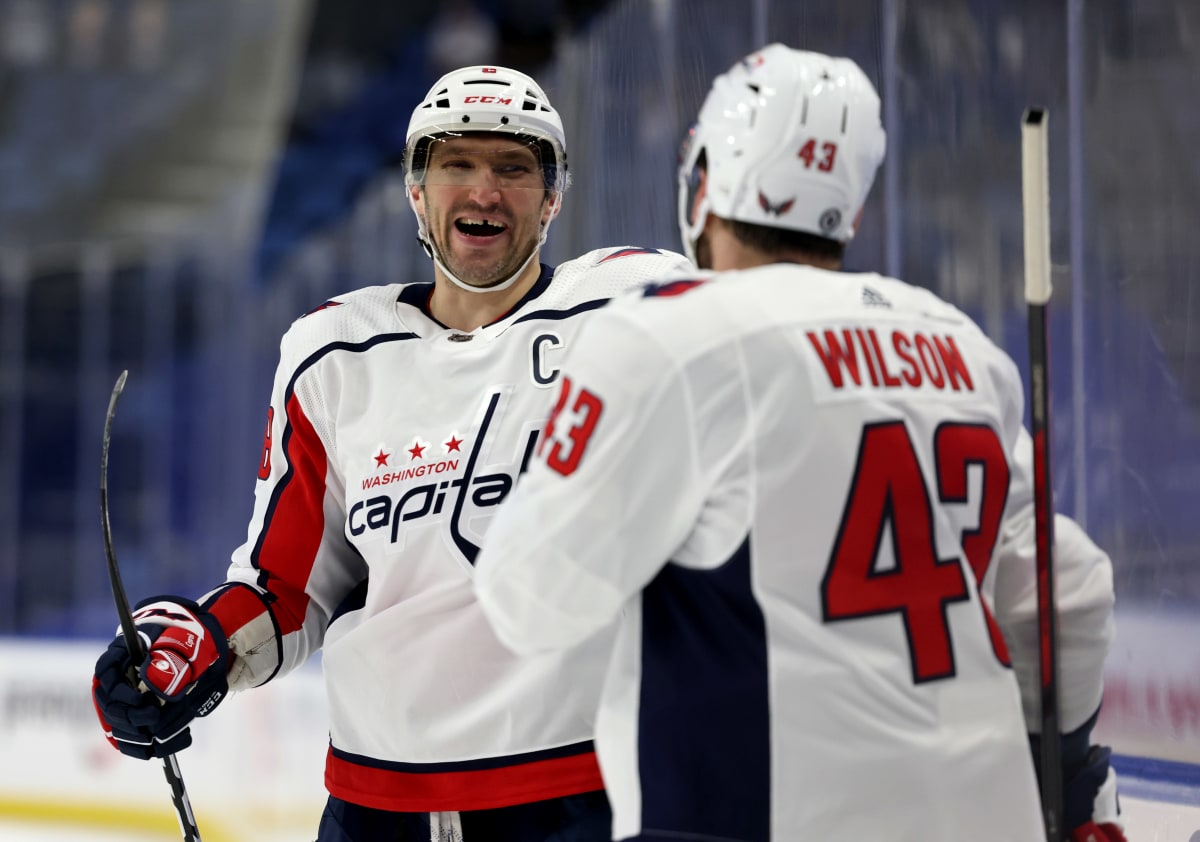