Minor Canucks news: Hawryluk’s new deal, Virtanen rumoured to have signed in the KHL, and Podkolzin is Vancouver bound

Back with a vengeance, it’s time for another edition of the minor Canucks news items that are just insignificant enough to not warrant entire articles on their own. Hawryluk signs in the SHL Former Canucks forward Jayce Hawryluk has signed a deal with Skelleftea AIK in the SHL. Hawryluk appeared in 30 games with the Canucks last......

Boudreau believes it's ultimately on Pettersson to snap offensive slump 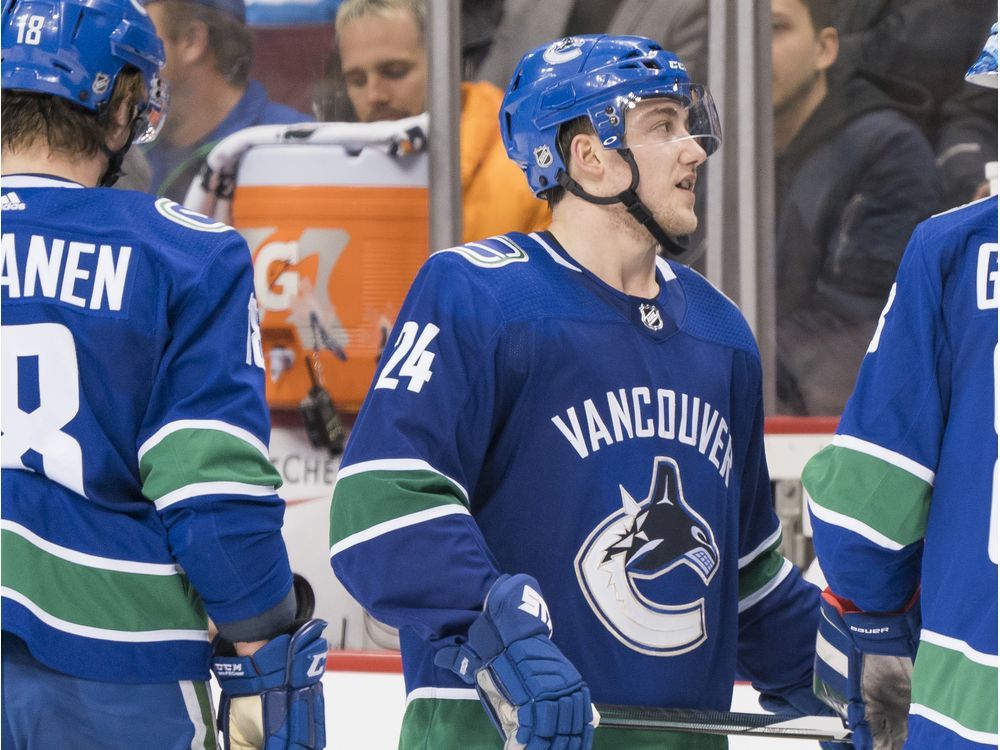