Cale Makar is just like the rest of us 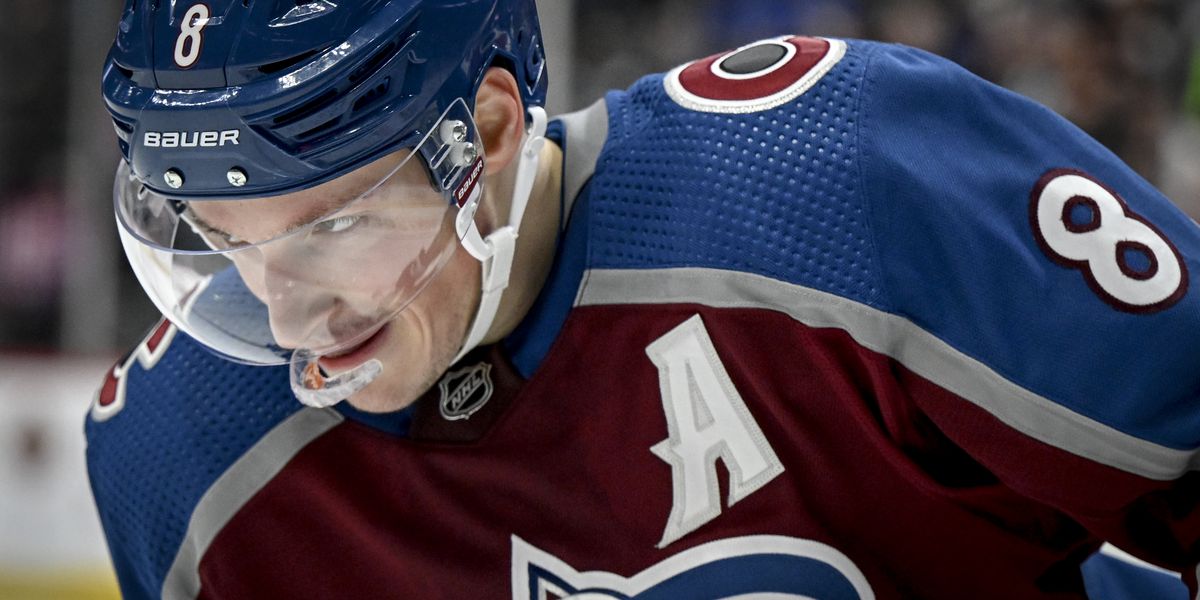 
He seems out of this world, but he is in fact, human. The Colorado Avalanche community needs a breather. Something to distract our minds, and make us feel a little better than we do now after Tuesday night’s 5-4 loss to the Florida Panthers.
How about something to put a little chuckle into your afternoon?
This chuckle comes in the form of Cale Makar. While Makar is obviously known for his pirouettes across the blue line and winning a lot of hardware at just 24 years old, he is also known now for something a little more casual and lighthearted.
Former Avs beat reporter Ryan S. Clark spoke with Makar’s dad, Gary Makar, about Cale’s time at UMass as a college student. While his quote didn’t make the final cut, it was too good not to share.


There was not enough space for this but here’s what Gary Makar had to say about how much Cale Makar loves Costco. #Avs pic.twitter.com/R0jlo6FErM— Ryan S. Clark (@ryan_s_clark) January 11, 2023

Cale Makar is a Costco enthusiast! Who doesn’t love a good deal, a pallet of M&M’s, and items only found at the large department store? This is going to be the next Nathan MacKinnon “doesn’t eat carbs” story, reflecting back on the time in 2021 when Nikita Zadorov said he didn’t eat carbs or sugar and had everyone in the locker room do the same.
Of course, those reports were squashed as soon as No. 29 was asked about it and even poked a little fun with his reports of going to a certain California burger chain after games.


MacKinnon: “Big Z is a bit of a donkey. I saw all of the memes. That got a little out of hand. I’m a regular guy. I’m not crazy. I get In-N-Out after games.” pic.twitter.com/IgeBCdaNE8— Frank Seravalli (@frank_seravalli) September 16, 2021

Soon enough, Makar will probably be asked about his love for the giant grocer and get a softly-toned reaction, and how he may or may not still visit his local Costco in the Denver metro area. Nonetheless, it’s just Cale Makar, folks.... 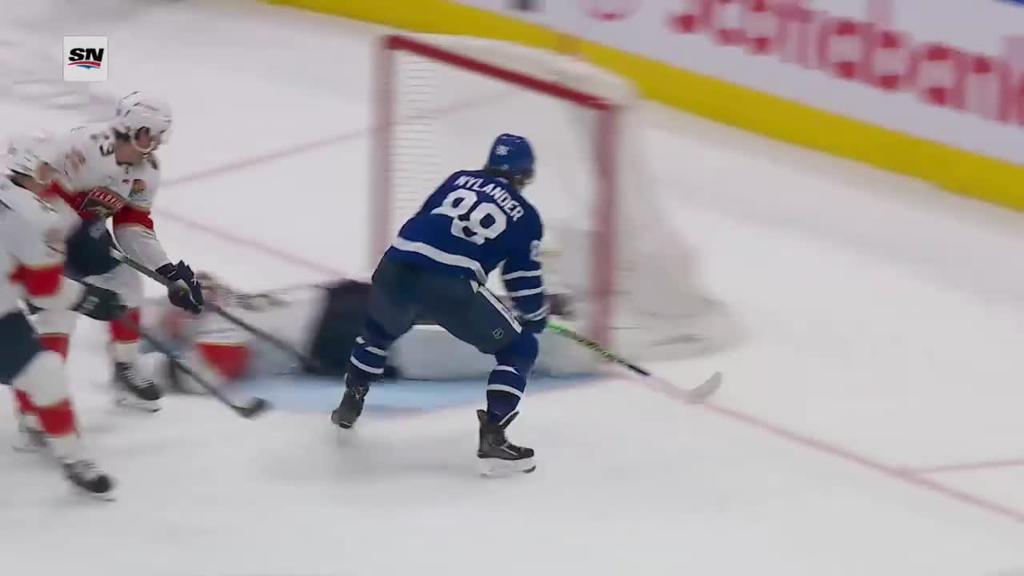 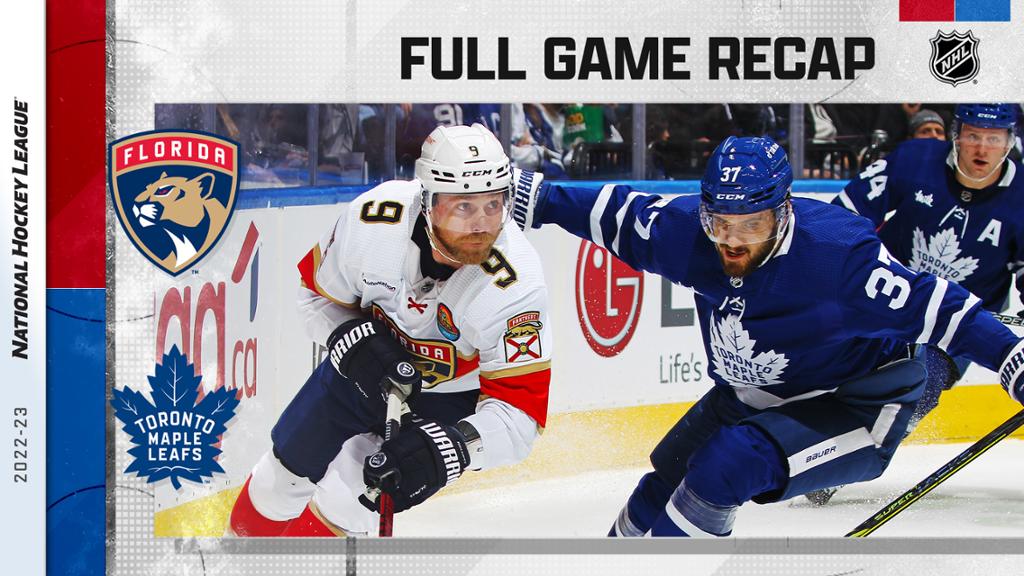