from Geoff Baker of the Seattle Times,


Fewer than six minutes had gone by in the second period but for Kraken goalie Chris Driedger and the groaning fans watching, the game was already long over.

The expansion Kraken haven’t played too many stinkers in their early season swoon but this 7-3 loss to the Colorado Avalanche on Friday night definitely reeked of something by the time Driedger was pulled from the net with his team down by four. It ended in a sixth consecutive loss for the home side on yet another night when the goaltending wasn’t good enough and the Kraken skaters uncharacteristically followed suit.

A crowd of 17,151 at Climate Pledge Arena was reduced to near silence as the Avalanche, listed as preseason favorites by many to capture the Stanley Cup, put on a display of skill like none the Kraken have really seen this season. And by the time this horror show was done, the Kraken were left with far more questions than they likely have answers to about their own skill level, goaltending, lack of scoring and overall consistency. 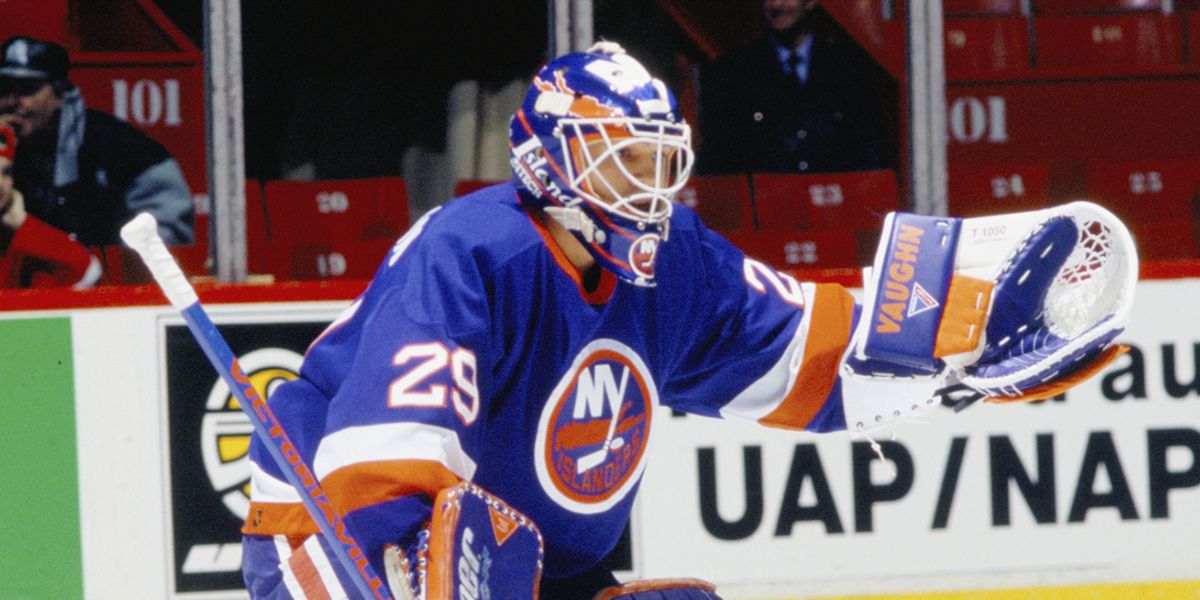