Self Care: Blackhawks vs Penguins preview 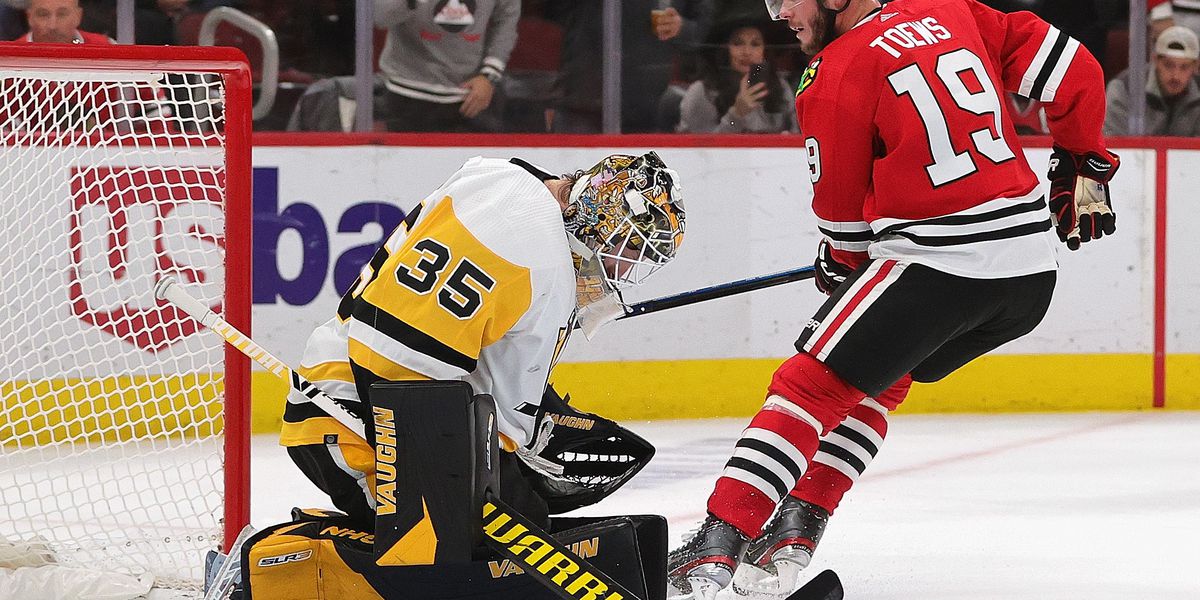 
The Blackhawks will raise Marian Hossa’s No. 81 to the rafters ahead of their matchup with the Penguins on Sunday evening. After suffering a 6-1 loss to the Bruins in Boston on Saturday night, the Chicago Blackhawks look to bounce back when they close out the weekend playing host the Pittsburgh Penguins on Sunday evening at the United Center.
The Blackhawks will also be honoring Pro Hockey Hall of Fame inductee and three-time Stanley Cup Champion, Marian Hossa, by retiring his No. 81 that he wore for eight seasons in Chicago. Hossa also had a brief stint in Pittsburgh, where as a trade deadline acquisition he helped propel the Penguins to a Stanley Cup Final appearance in 2008.

Pittsburgh will be looking to close out a three-game road trip with a sweep. They won the first two games by a combined score of 9-4, including a 3-0 shutout of the Winnipeg Jets Saturday. To the surprise of virtually no one, team captain Sidney Crosby leads the Pens’ with 23 points (9 G, 14 A) in 23 games, and Evgeni Malkin is just over point-per-game with 19 points (7 G, 12 A) in 18 games. After Sunday’s game, Malkin will join Crosby as only other Penguins player to play one thousand games in a Pittsburgh uniform.

While those stat lines from Crosby and Malkin are not unusual, they’re not the only scoring threats that the Hawks have to try to neutralize. Pittsburgh comes into town injury free and sporting a deep forward roster, including Jake Guentzel — who has tallied 10 goals and 7 assists in 14 games this season — Jeff Carter, Bryan Rust and Rickard Rakell, all of whom can find the back of the net at any given time.
The good news for the Hawks, however, is that the Penguins have struggled at times to stop goals from going in on the other end. Netminders Tristan Jarry and Casey DeSmith — the latter of which is expected to get the start on Sunday — have combined for a total save percentage of .906, which isn’t anything to write home about. If the Hawks want to come away with points on Sunday, they will have to find ways to create high quality scoring opportunities, which, in their case, starts with putting shots on net.
In their last outing, the Blackhawks managed just 33 shot attempts, which resulted in 18 shots on goal. They absolutely have to find a way to fix this if they want opportunities to stay in and win games.

On the Chicago injury front, the Hawks find themselves without Tyler Johnson, Seth Jones and Alex Stalock. Arvid Soderblom is expected to get the start in goal.
Hossa’s jersey number retirement ceremony will begin at 4:30 p.m. central standard time. Hopefully, with the great 81 in the building, some positive energy will be generated and the team will make something happen. Otherwise, a long stretch will start to get even longer, heading into the holidays. 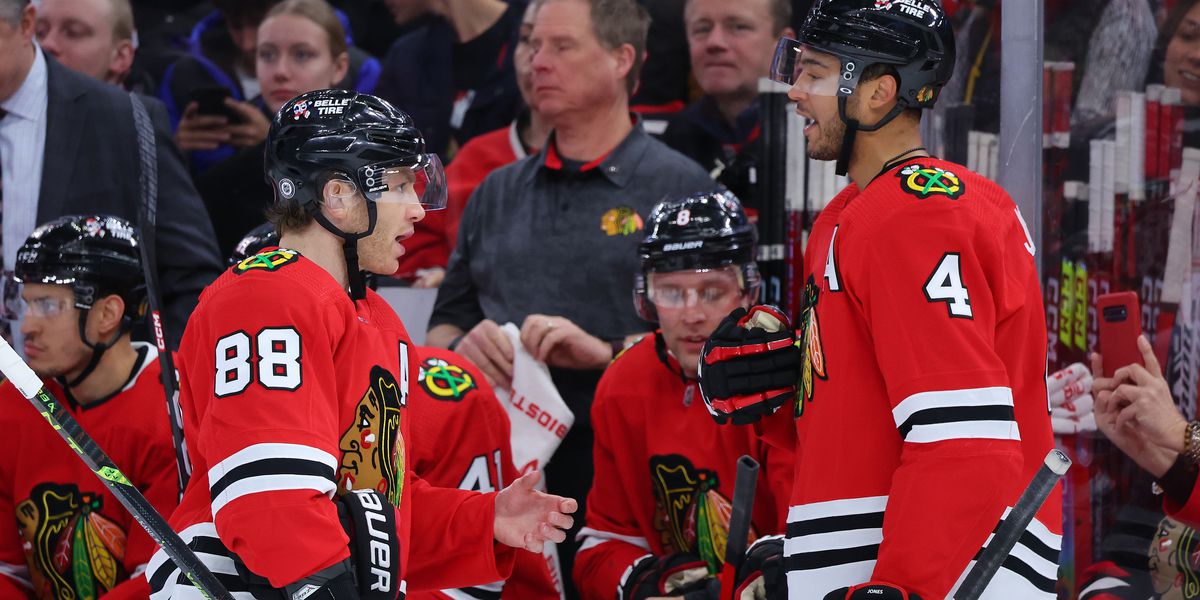 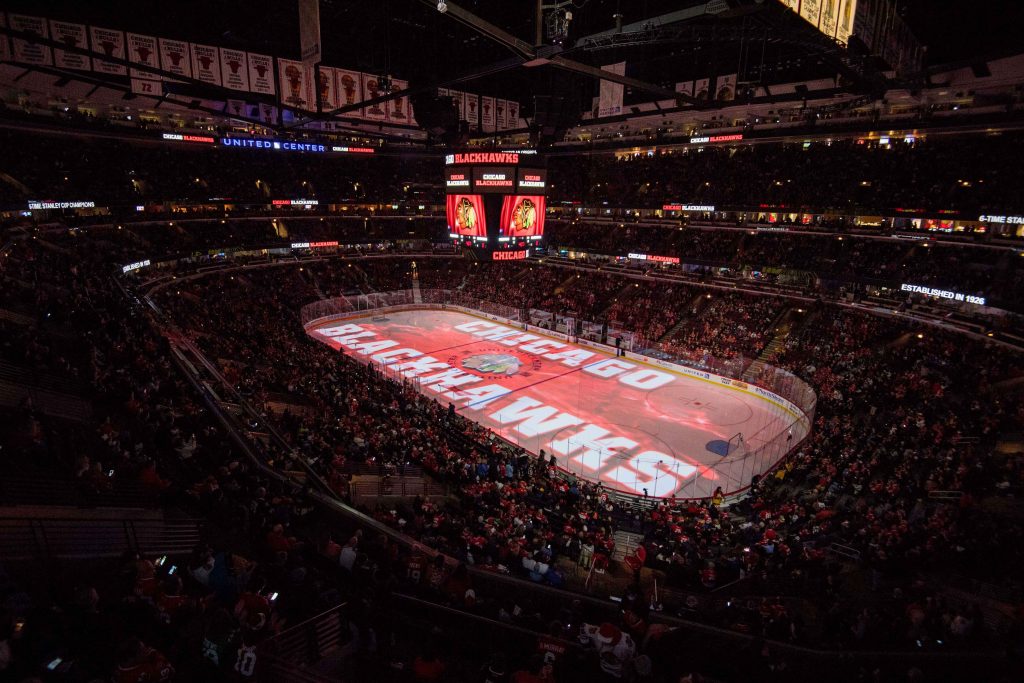 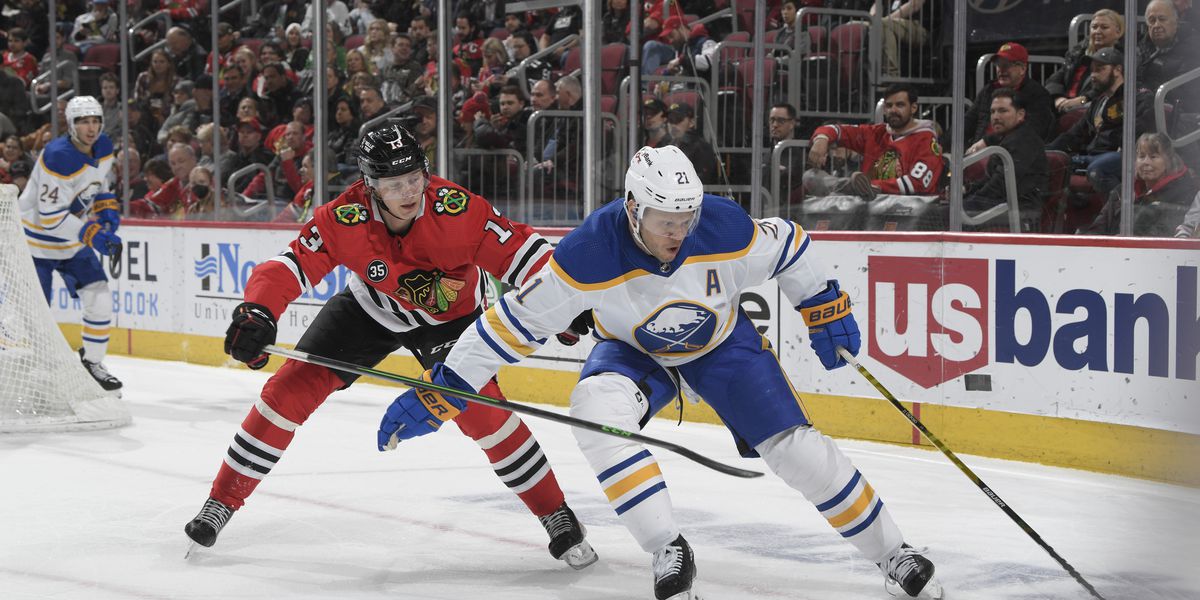 We Always Hang in a Buffalo Stance: Blackhawks vs. Sabres Preview