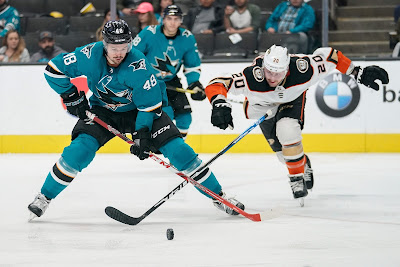 We're now less than two weeks from the start of the NHL season. Teams are finalizing their rosters and signing their RFAs, and players are beginning their training camps and gearing up for pre-season action. For San Jose, this will be a reality check season like no other. After Erik Karlsson's comments last season about not wanting another rebuild, the team seems to have aligned under that mindset. There will be no rebuild in San Jose just yet, for better or worse. We may be heading towards the latter, as the Sharks did little in free agency to bail out their rapidly sinking ship. Some depth players were brought in, veteran forwards who can contribute with hard work and locker room presence, but none of them are game-changers. The goaltending may have improved slightly, but someone in their new tandem will have to step up in a big way to fill the role the Sharks need. Yet above all, the Sharks' biggest issues are on defence, and defence is where they are spending all of their money. That's a recipe for disaster in a flat cap world. Still, rather than make any big changes, the Sharks are choosing to run it back for another season. The pressure is higher than ever, let's see what the team they're icing will look like, starting with the forwards:Jonathan Dahlen - Logan Couture - Timo MeierMatt Nieto - Tomas Hertl - Kevin LabancAndrew Cogliano - Nick Bonino - Alexander BarabanovWilliam Eklund - Dylan Gambrell - Rudolfs BalcersJoachim BlichfeldJeffery VielSasha ChmelevskiThere is a lot of "I guess we'll see" in this lineup. Jonathan Dahlen has had a great training camp, capably holding down his spot alongside Logan Couture, and there's little reason the Sharks have to change that going into the season. The same can be said for Eklund, although he is much younger and there may be some trepidation about throwing him into the NHL so quickly. The absence of Evander Kane - who as of this writing looks like he'll be bought out due to his multiple legal issues - is felt in this forward group, but if those two rookies can make the jump and have an impact out of the gate, it may not be as serious of a loss as it seems. Meanwhile, the additions of Bonino and Cogliano give the Sharks a steady, durable third line, on which Alex Barabanov can progress his own NHL game. One wildcard is Sasha Chmelevski, who has also played well so far in preseason. He may beat out Eklund for a roster spot given his 5 games of NHL experience from last year.On defence, the same concerns the Sharks had last season come back around in '21-'22:Marc-Edouard Vlasic - Erik KarlssonRadim Simek - Brent BurnsSanteri Hatakka - Mario FerraroRyan MerkleyJacob MiddletonWith Nikolai Knyzhov dealing with an undisclosed injury, he looks like he'll be unavailable for opening night. That has given players like Hatakka and Merkely more opportunity in preseason, and they've made the most of it. Hatakka currently stands as the most impressive of the bunch, and he'll likely get a shot at NHL duties, but once Knyzhov returns he may end up back in the AHL. The Sharks are locked in on the right side between Karlsson and Burns, which means the left side is where the young players are going to break in, at least for now. Brent Burns will be 37 by the end of the season, and it's a question of how long he can maintain his play in a top 4 role.In net, a brand new tandem will be jostling for the starter's spot:Adin HillJames ReimerAlexei MelnichukThe odd man out is Melnichuk, who hasn't been great so far in camp. Hill will play the last two games of the preseason, if he does well (like he has so far), that should earn him the net in game 1. Whether or not he is the Sharks' go-to guy all season will still be in question. Should one go down with an injury, Melnichuk will be the guy called up, but outside of that scenario, he'll get his reps with the San Jose Barracuda in the AHL.What do you think of this Sharks lineup, and what would you change?Photo credit: Stan Szeto-USA TODAY Sports... 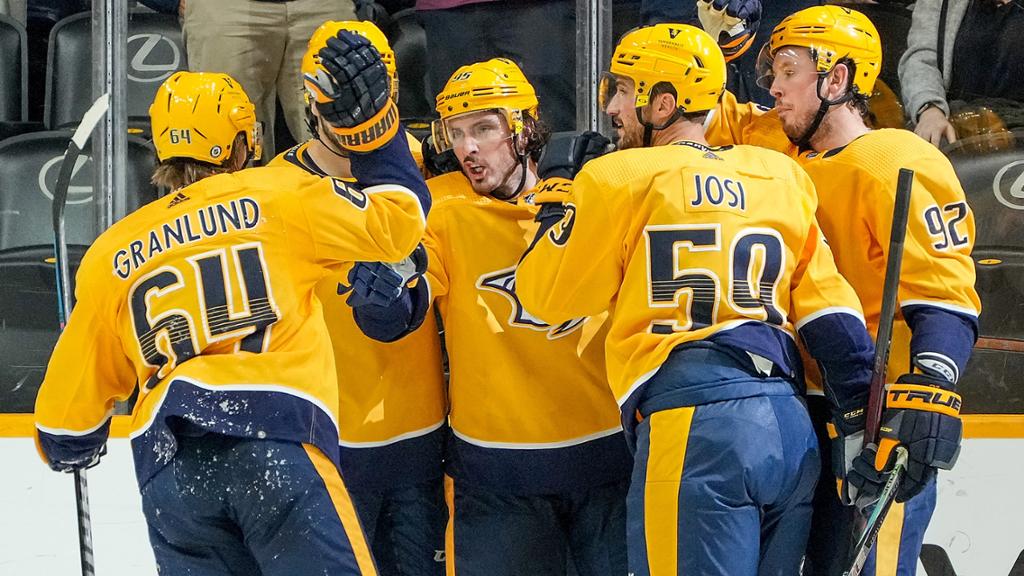 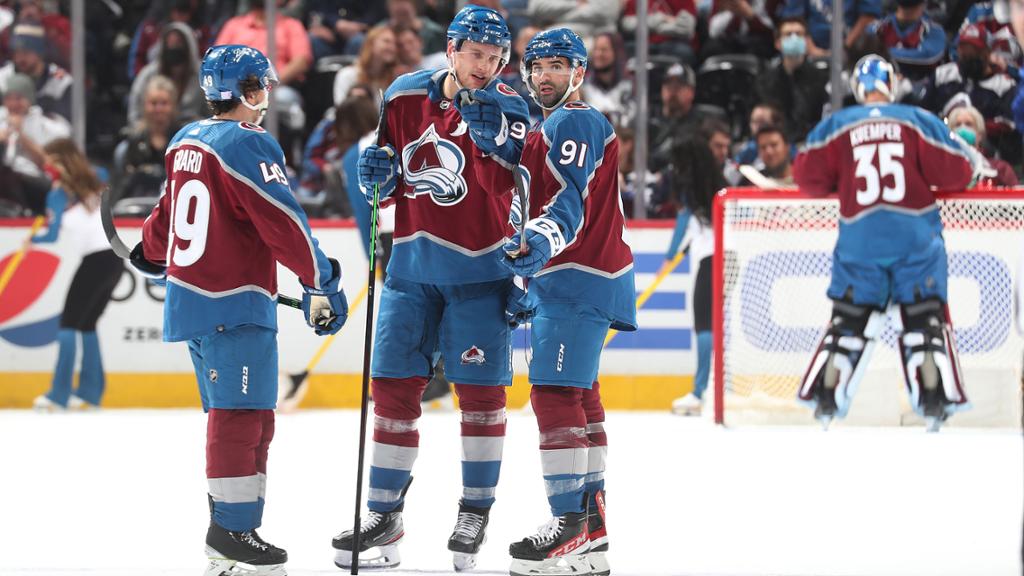 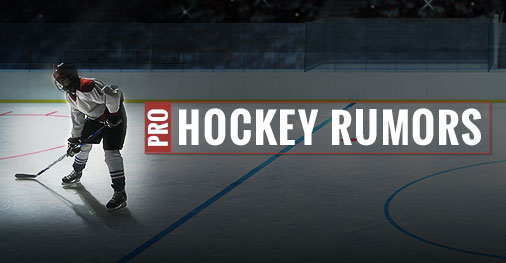 Submit Your Questions For The #PHRMailbag