from Luke DeCock of the News & Observer,


Rod Brind’Amour had to pause for a moment to count up the new faces his head. It doesn’t seem, in this season of continuity and expectations, that all that much has changed for the Carolina Hurricanes, even with the turnover on the roster.

“I think we’ve got, what, seven new guys? Out of 20, that’s a lot,” the Hurricanes coach said Thursday. “I think we had eight last year. Same kind of thing. It’s just the nature of the game, how it goes. But it’s the pieces that we do always seem to keep, that’s our core group, and we love them, obviously.”

There’s always a sense of newness and novelty on the first day of training camp, inexorable and unavoidable. But despite all the new faces it’s more muted this year than it ever has been. The core group remains intact, the goalies are back, the staff remained intact, the captains are intact and the mission hasn’t changed. 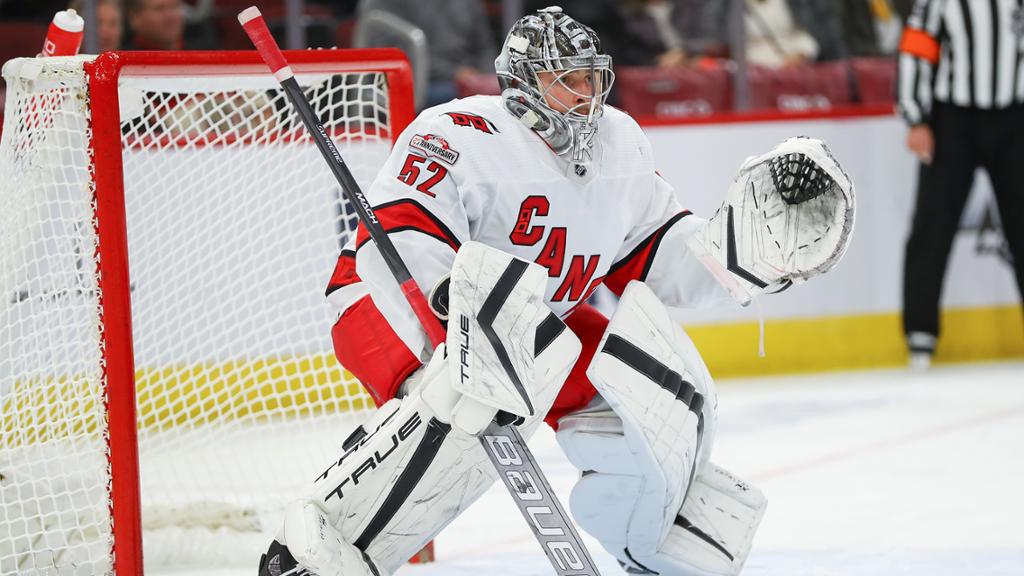