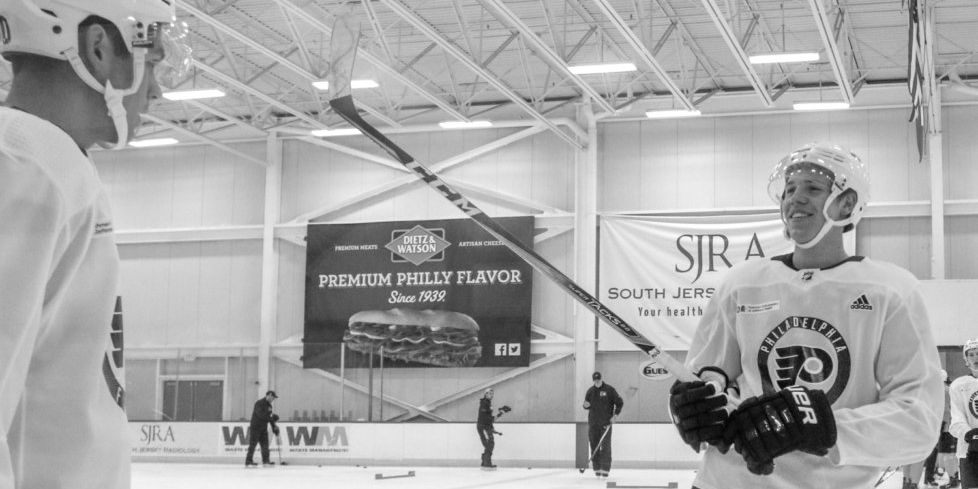 
Sophomore slump, who? No. 19: Ronnie Attard
2020-21 League/Team(s): Western Michigan University (NCHC, NCAA)2020-21 Statistics: 8 G, 14 A, 22 P in 25 GPAge: 22Acquired In: 2019 (drafted)Ranking in Spring 2020 25 Under 25: n/a
How did Attard’s 2020-21 hockey season go? Is his stock trending up or down from where it was entering the year?
Attard had little short of a stellar sophomore season with Western Michigan. He finished the season second in total points (behind forward Drew Worrad), and tied for second in goals scored (behind Ethen Frank and tied with Paul Washe, both forwards). It was a great campaign, for which he was named the NCHC’s best offensive defenseman at the close of the season.
By a pretty comfortable margin, Attard was one of, if not Western Michigan’s sole best player on most nights. His offensive game obviously is the one piece that jumps off the page, and we saw him able to create chances in droves both at 5-on-5 and on the power play. His puck moving, too, really stood out, as he was quite reliable in his ability to make a clean breakout pass to get his forwards moving in transition, and his skating, though his stride can still look a bit stilted at times, rarely hindered him from being able to make an end-to-end play when he saw the space (or could create it) for it.
But where he really took a step forward this season is on the defensive side. In short, we saw him playing a lot smarter. Not only did he get better about choosing his spots, and knowing when to allow himself to make the hyper-aggressive play for the puck and when to hold back a bit, but we also saw him get a lot better at anticipating plays and working to take away space to break up plays before opponents were able to turn them into something too dangerous. And, as he continues to grow into his frame and add strength, he got even more effective in battles and plays along the boards. All in all, this amounted to him getting exposed much less often, and it made him much steadier of a presence for his team in all three zones.
He was one of the best defensemen in the NCAA last season, and there’s still room for him to get even better.
What are we expecting from Attard this season? What should we be looking for from him?
Attard is really already dominating at the college level, so there really isn’t a whole lot more room for him to go upwards in that regard. His offensive game already really pops, we don’t anticipate that changing, so this season is going to be about him continuing to improve the finer points of his game. Two of the biggest areas in need of improvement in his game when he was drafted were his skating and his penchant for tunnel-visioning, getting a little too aggressive on plays, and getting himself into trouble, and he’s already made really good strides in both of these departments. If he can continue to work on his mobility and his defensive awareness, that ability we mentioned earlier to pick his spots on plays and anticipate and break up chances before they become dangerous, that’s going to be what elevates him from being a prospect with possible NHL depth potential, to one whose upside is closer to a second pair defenseman at the NHL level.
How does Attard fit into the Flyers’ long-term plans? Where does he stand in the Flyers’ organizational depth?
Despite the fact that Attard had the opportunity to sign after last season and it wouldn’t have seemed premature, but still opted to go back to Western Michigan for one more season, the sense is still very much that the relationship between him and the team is good, and that they do see him as part of their plan, going forward. And this is good news, because Attard is pretty comfortably at the top of the depth chart as far as RHD prospects go, due to his combination of size and upside to his game. There could be a window for him to make the team as soon as next season—though we can hardly say that we’re banking on that happening—with Justin Braun’s contract being up, the Flyers only being tied long term to one RHD in Ryan Ellis at the NHL level, and if no other prospects seem ready to jump in to take that role. There could well be space for him in the long term plan, so long as he continues this good work and stays on track to sign here.
What do we think Attard’s ultimate NHL upside is, and how likely is it that he gets to something approaching that?
With the work he’s already put in to clean up some of the risk in his game—without coming at the expense of the aggression and offensive threat that make him so effective—it’s easy to see a future in which Attard has the ability to crack an NHL lineup, at least in a third pair role, and with his physical toolkit, he’s already not far away from being ready to do that. But, as we said, there’s room for him to push his upside even higher if he continues to polish his game, and it isn’t unreasonable to think that he has a really good shot at being able to do just that. 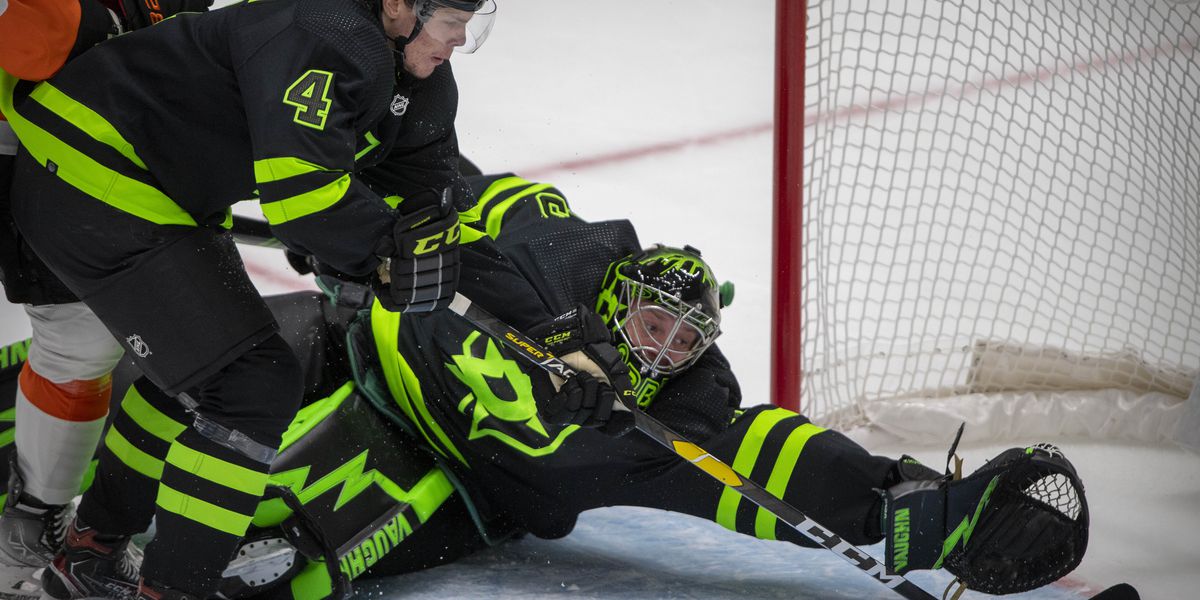 This is just getting ridiculous 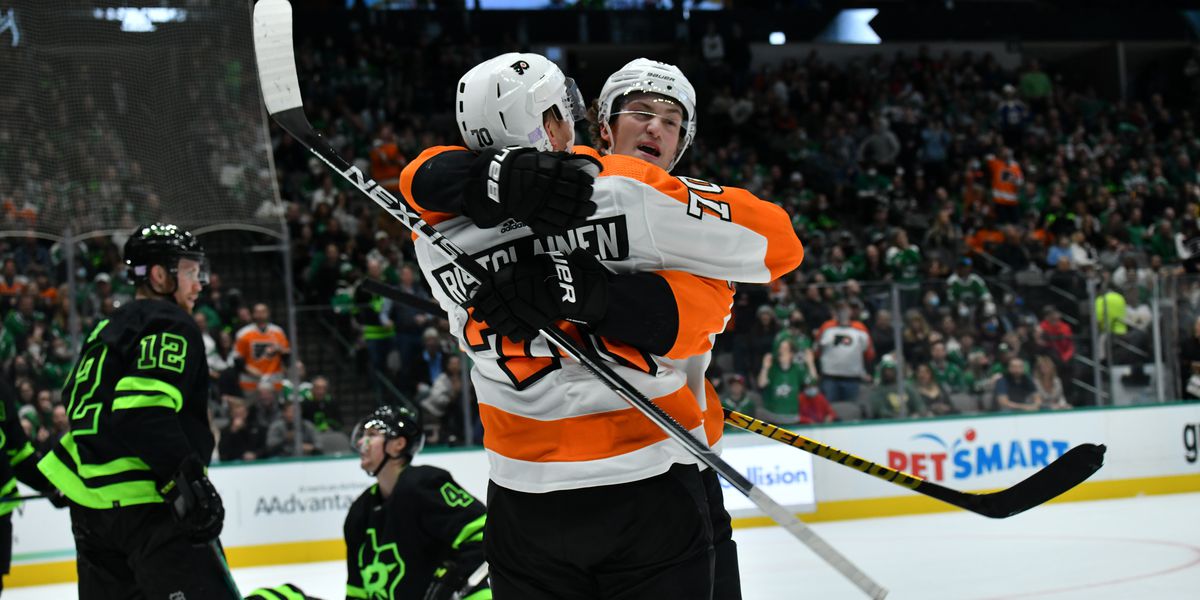 What we learned from the Flyers’ weekend road trip 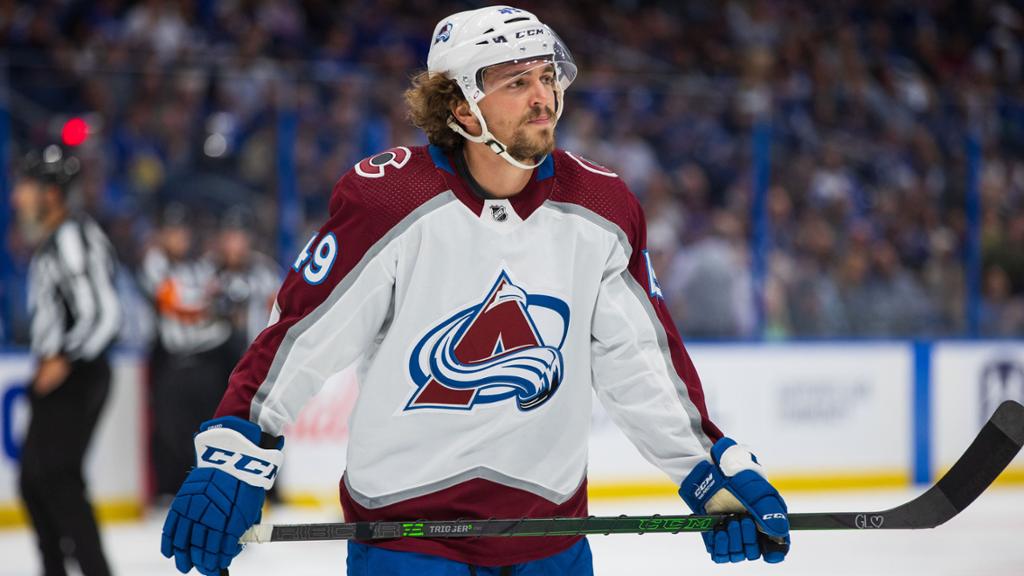