BUFFALO, — had a goal in regulation and scored the shootout winner, Connor Hellebuyck made 35 saves and the beat the 3-2 on Wednesday night for their third consecutive victory. Mason Appleton had the tying goal in regulation and the Jets got shootout goals from Pierre-Luc Dubois and Mark Scheifele to win their fifth in six games as they push for the final wild-card spot in the Western Conference. The Sabres had a 13-5 advantage in shots on goal in the first and went ahead on Girgensons' goal with 5:21 remaining in the period. Jets: Connor and Schmidt will miss at least two more games and remain in the through the weekend after testing positive Wednesday in Buffalo. D John Hayden resumed skating with the team Wednesday before missing his fifth game since entering the NHL's COVID-19 protocol....

Winnipeg Jets’ Bottom-6 Has Been Better Than Advertised 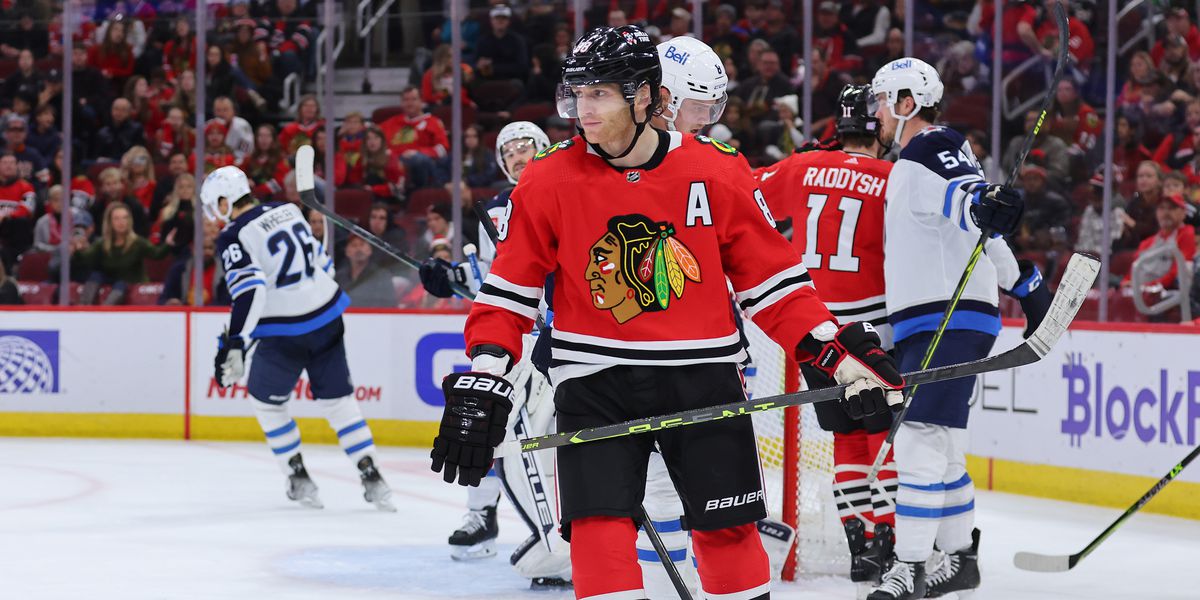