Flyers to host Caps for their third pre-season bout 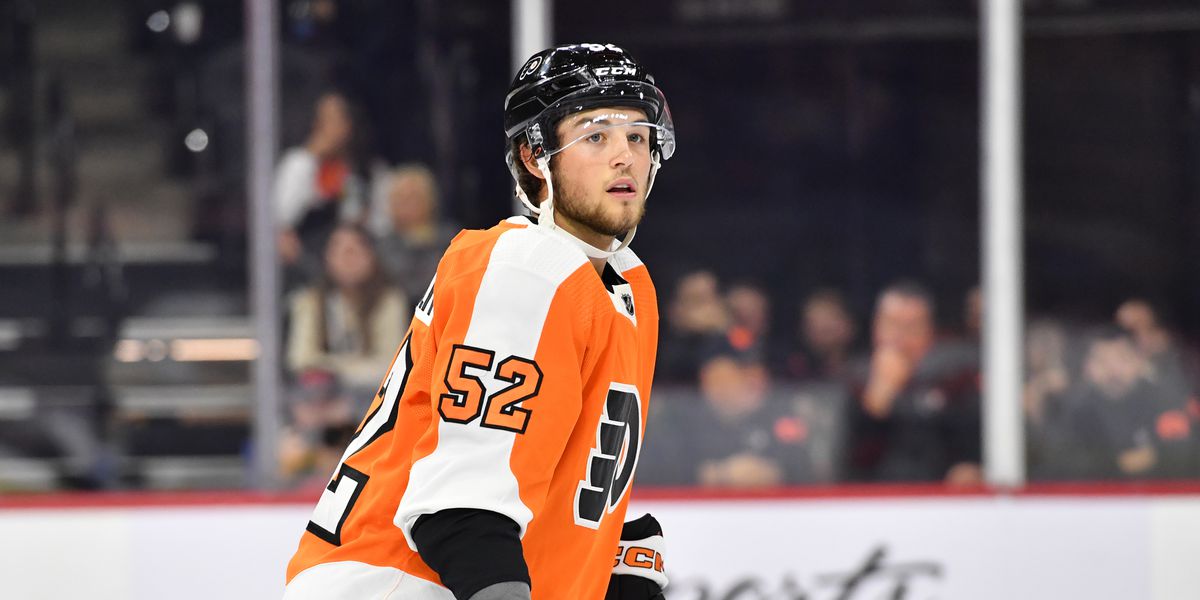 
Or, at least, a lineup of players resembling the Caps The other half of the Philadelphia Flyers’ pre-season roster will face off against the Washington Capitals at the Wells Fargo Center tonight in the team’s third exhibition match of the season.

The Flyers come in at 1-1, having defeated the Boston Bruins in the pre-season opener and lost to the Buffalo Sabres last night. Tonight, of course, is almost an entirely different lineup than we saw in that game. It’ll be Felix Sandström in net for the Flyers, someone who may have a real shot at backing up Carter Hart once the 2022-23 season starts counting.
The Capitals, meanwhile, have only played one game so far, also a loss to the Sabres. This being just their second outing of the exhibition period, they’ll be without many of the notable faces that have come to define Washington hockey for over a decade and instead will be icing a combination of randomly generated names and guys you didn’t realize were still playing NHL hockey. With the Flyers icing almost half a roster of NHL(ish)-calibre players, we may actually be able to see some lopsided play tonight and the potential for a Flyers win—if that’s the kind of thing you care about.
Projected Flyers roster:
Owen Tippett—Kevin Hayes—Tyson FoersterOlle Lycksell—Scott Laughton—Wade AllisonNic Deslauriers—Tanner Laczynski—Hayden HodgsonMax Willman—Jordy Bellerive—Isaac Ratcliffe
Ivan Provorov—Tony DeAngeloTravis Sanheim—Rasmus RistolainenNick Seeler—Egor Zamula
Felix Sandström(Samuel Ersson)
Projected Capitals roster:
Henrik BorgstromDylan StromeGarnet HathawayConnor BrownMike VecchioneAxel Jonsson-FjallbyBeck MalenstynHenrik RybinskiAliaksei ProtasLudwig PerssonKale KessyMarcus JohanssonJoe Snively
Gabriel CarlssonDylan McIlrathLucas JohansenBenton MaassMatt IrwinTrevor van RiemsdykBobby Nardella
Zach FucaleCharlie Lindgren
Keep an eye on:

The debut of the Ivan Provorov—Tony DeAngelo partnership at the top of the Flyers D. There have been many attempts to find someone to slot in on the right side next to Provorov basically since he broke into the NHL—Shayne Gostisbehere, Matt Niskanen, Ryan Ellis to name a few—and now DeAngelo is the latest and saddest. This should be a preview of what the Flyers top pair is going to look like this season, whether we’re happy with it or not.
Dylan Strome, who has bounced around a bit in his young NHL career and is looking to find a home with the high-scoring Capitals after signing a one-year deal this past offseason.
Tyson Foerster, who registered an assist in 15 minutes of ice-time in the Flyers first pre-season game, and who should be making a serious push to start the season on the roster. He’ll be playing on the top line tonight with two NHL players, so this should be another chance for him to shine.
Mike Vecchione, remember that guy?
John Tortarella, who will be in the press box tonight, watching the game from above. One issue that Flyers fans have loved to complain about with recent coaches—mostly Dave Hakstol but even Alain Vigneault at times—was a perceived lack of emotion. That’s something that Tortarella should bring in spades—you might even say it’s the thing he’s most known for. But Torts won’t be on the bench tonight, so we’ll see how that works out tonight and keep an eye on it for the final few pre-season games, when he’ll be on the bench.
... 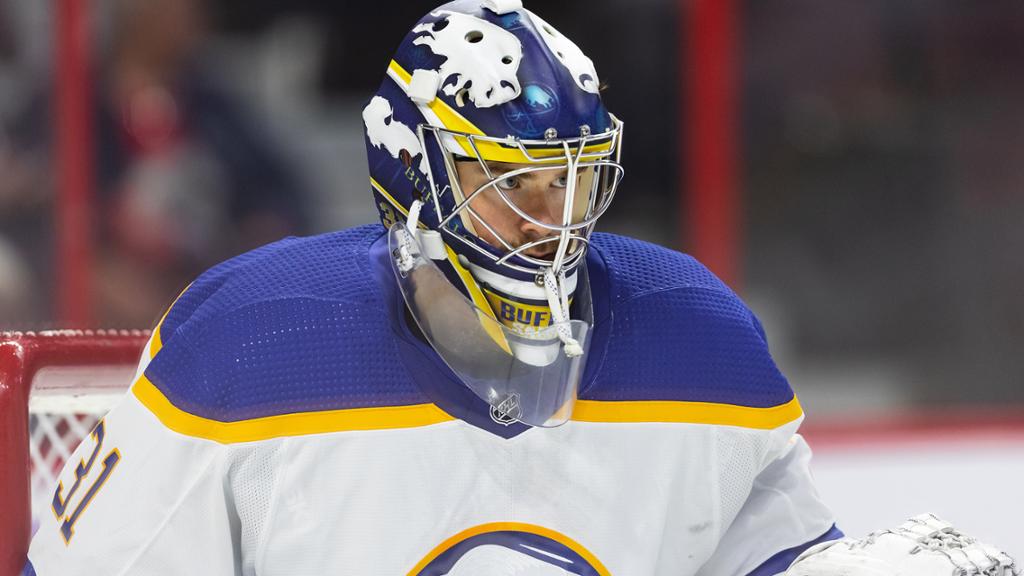