* Comebacks were the theme of the Stanley Cup Playoffs on Friday, with the Panthers rallying from a deficit to win for the third consecutive game to earn their first playoff series win in 26 years, while the Rangers stormed back from a multi-goal deficit to stave off elimination for the second straight game to force a Game 7 with the Penguins on Sunday.

* It has been a rollercoaster of a week for fans across the NHL, with 11 come-from-behind victories over the past five days, including four multi-goal comeback wins through that span. The week of “Mayhem” will conclude with five Game 7s over the weekend, starting with three on Saturday followed by two on Sunday.

* The Stars edged the Flames to force the first-ever Game 7 between the two franchises. Among teams to face each other in a Game 7 for the first time, the home team holds an all-time record of 66-50 in those contests (excludes the 2020 postseason). 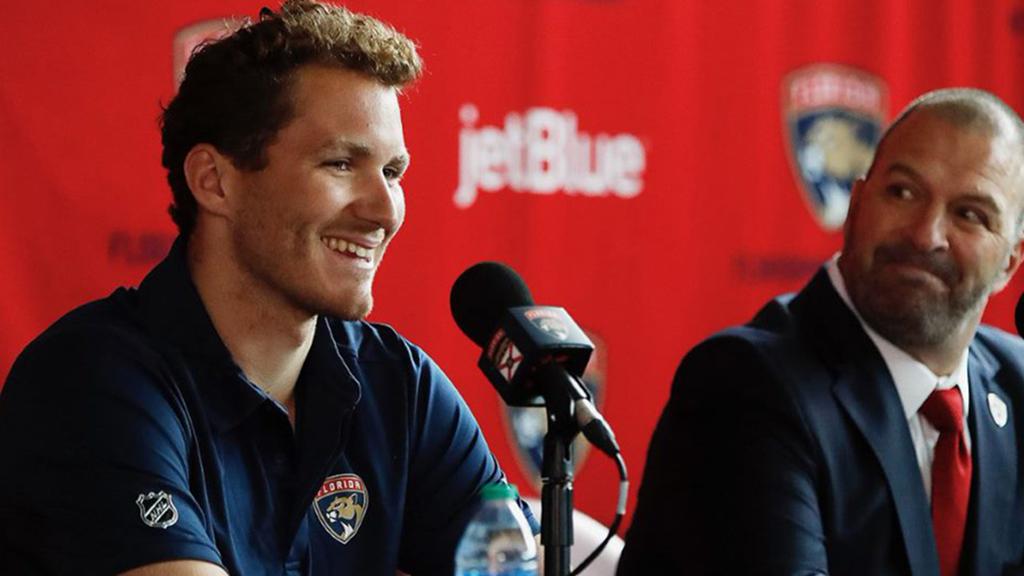