The Flyers are beginning a trend of strong starts to seasons 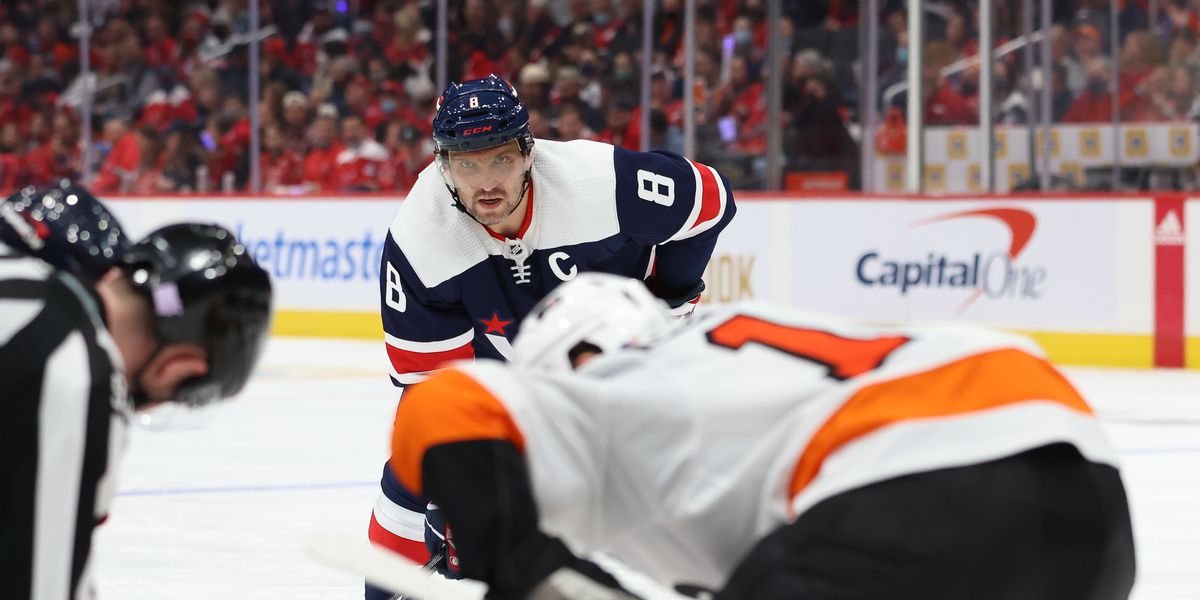 
Does that mean anything in the long run? No, but it’s not bad! Don’t look now, but the Flyers currently hold third place in the Metropolitan Division...

Yes, it is far too early in the season to make any sort of judgement on the Flyers thus far, but it far too easy to judge them against past seasons and look at where those past teams’ shortcomings don’t apply today. This rings especially true in these early days of the season, since Flyers teams of the recent past haven’t been the quickest out of the gate.
This year’s first ten game stretch has been the second best in the last five seasons (including this current one), interestingly.
Starting from the 2017-18 season, the Flyers’ first ten games left them 5-5-0, 4-6-0, and 5-4-1 respectively, and in a state of averageness that was associated with the franchise under the Hakstol era (and early in AV’s tenure).
However, in 2020-21, despite the abhorrent mess that was this past season, the Flyers started strong, going 7-2-1 through their first ten games. Now, in 2021-22, it would appear the Flyers are attempting to start a trend of sorts as they have gone 6-2-2 in their first ten contests, wrapping that stretch up with a win over the Washington Capitals.
Again, it is far too early to make any resounding judgements about this team so early into the season, yet it is so tempting to due to the roster shake up and tendencies to believe that such alterations will lead to the success we’ve been promised.

It is hard not to see what the likes of Cam Atkinson and Ryan Ellis have brought to the table and not shine with a beaming grin upon how well they’ve fit in so far (despite Ellis’ injury). Depth pieces such as Derek Brassard and Keith Yandle have also managed to provide quality to areas in the Flyer lineup which were gaping weaknesses in past seasons.
The Flyers have a stretch in which they play some pretty good teams in quick succession coming up. In the next ten games, eight are against Toronto, Carolina (twice), Calgary, Tampa (twice), Florida, and Boston. If the Flyers want to prove that they are the real deal in 2021-22, this next stretch of ten will be even more important than their first stretch of ten.
With a renewed sense of optimism, we once again say: Let’s Go, The Flyers. ... 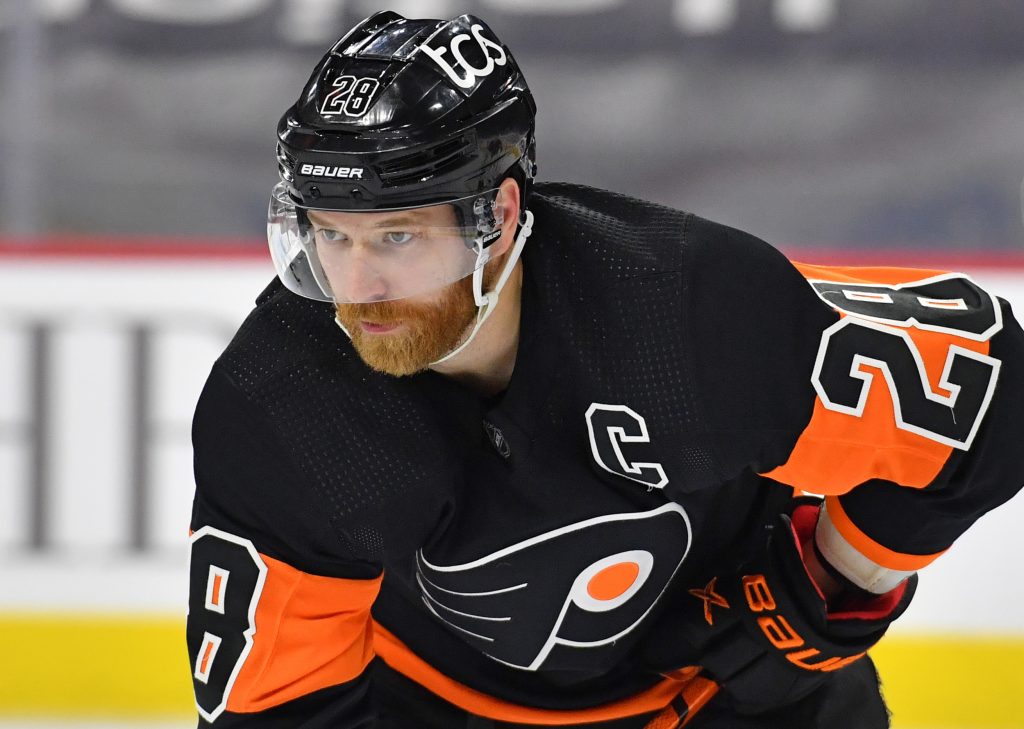