from David Satriano of NHL.com,


NHL.com takes a closer look at the top unrestricted free agent goalies expected to be available when the market opens July 28 (listed in alphabetical order):

The 27-year-old was 14-6-3 with a 2.07 GAA, .927 save percentage and three shutouts in 23 games, his first full NHL season. Driedger could be expendable with 20-year-old Spencer Knight emerging late this season as the successor to Sergei Bobrovsky, who has five seasons remaining on his contract. After it took the third-round pick (No. 76) by the Ottawa Senators in the 2012 NHL Draft more than seven years to make his first NHL start, Driedger has performed well in a limited sample size. He is 21-9-4 with a 2.09 GAA, .929 save percentage and four shutouts in 38 regular-season games (34 starts) for the Senators and Panthers. 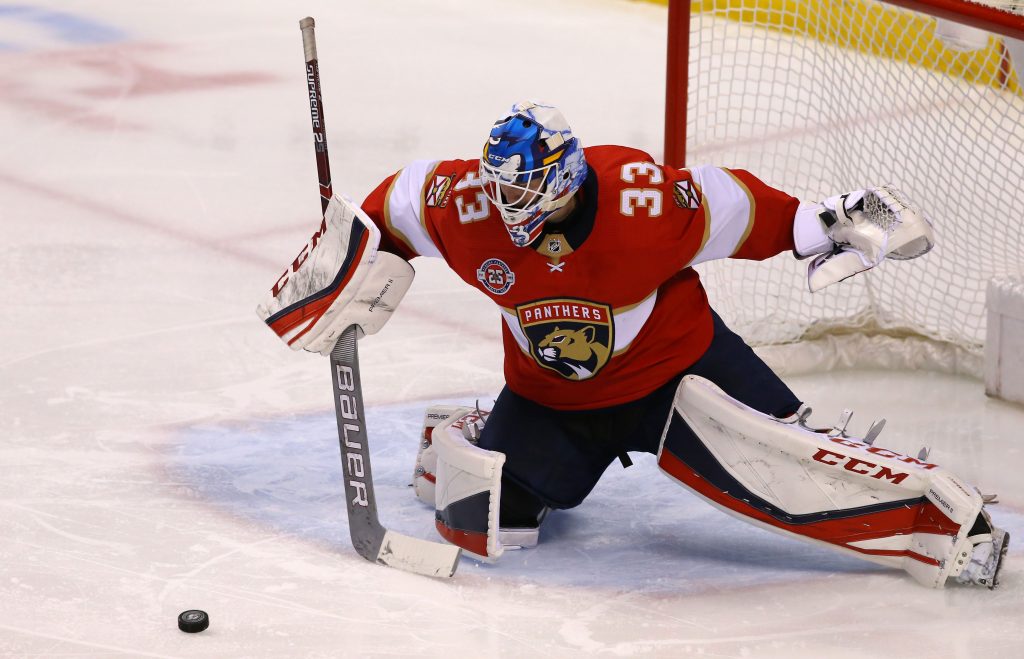