NHL Rumors: 3 Minnesota Wild Players Not Expected Back Next Season 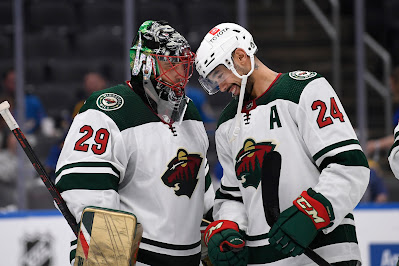 The Minnesota Wild were eliminated from the Stanley Cup Playoffs, thanks to a fine effort from St Louis Blues goaltender Jordan Binnington. The Wild were having some goalie issues of their own and made an interesting move to throw Cam Talbot into the fire in Game 6. Their strategy didn't work and now general manager Bill Guerin goes to work with over $12.7 million in dead cap space for next season, $14.7 million the next two. The Wild are a financial mess, let's examine three players who aren't expected back next season:Marc-Andre FleuryWhen the Wild decided to move a high draft pick to the Chicago Blackhawks for Marc-Andre Fleury, it certainly turned some heads. While Guerin and Fleury were teammates in Pittsburgh, it never seemed like the right fit. Fleury performed well down the stretch, however the Stanley Cup Playoffs was a different story. 'The Flower' finished the first-round series with a .906 save percentage and was benched when the Wild needed him most. Don't expect to see Fleury re-sign in Minnesota as he'll hit the open market and likely find his way back to the Pittsburgh Penguins.Kevin FialaOne of the bright spots for the Wild, Kevin Fiala had a monster season and will be getting a nice raise this offseason as he'll become a restricted free agent and in line for a contract extension. It just won't be with the Wild. Fiala recorded a career-high 85 points in 82 games in 2021-22 and look for the Wild to move the versatile forward at the draft for a first-round pick. The New Jersey Devils would love to get their hands on Fiala, however it's unlikely he's moved for the second overall selection. The Ottawa Senators are another team to watch here as they're also open to moving a first rounder. One things for sure, don't expect to see Fiala sign an extension in Minny.Matt DumbaIf Guerin wants to create some cap space, moving Matt Dumba and his $6 million annual salary would be a start. He's also talented enough to bring back a nice return as the right-handed defenseman would be a hot commodity on the trade market. Dumba holds trade protection against 10 teams of his choice, so he does hold some say in the matter. The Wild only have $3.5 million in cap space heading into the summer so look for management to try and get creative to create more space. Moving Dumba may be something they consider. In 2021-22, the 27-year-old recorded 27 points in 57 games. Photo credit:Jeff Le-USA TODAY Sports...

PHNs Best Shots of the game: Sharks down Senators 5-1 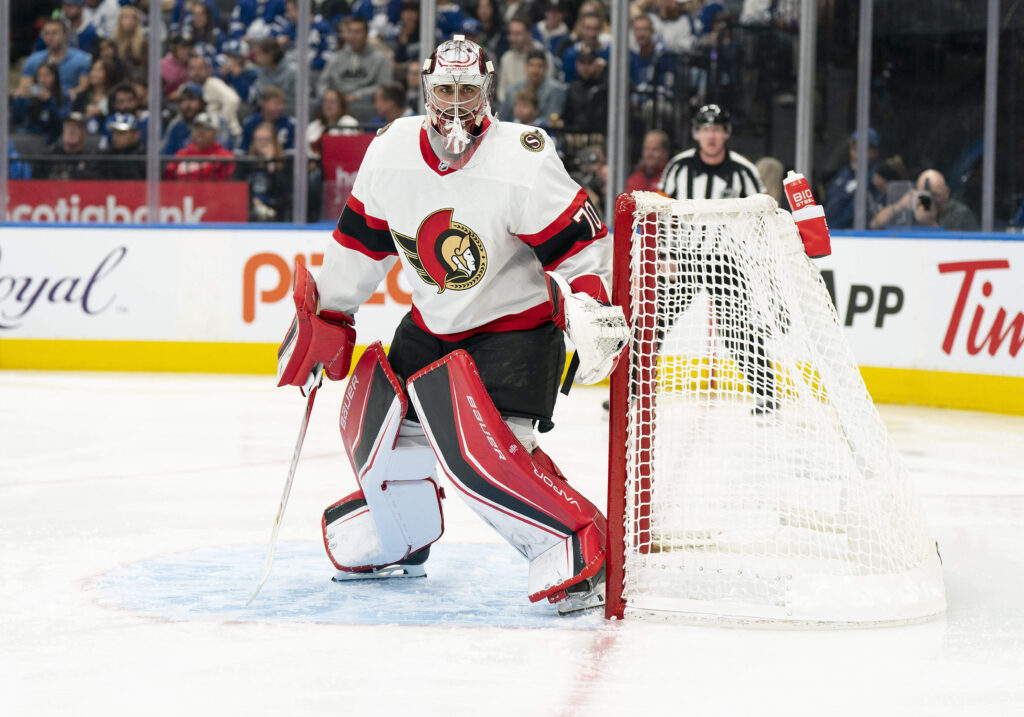 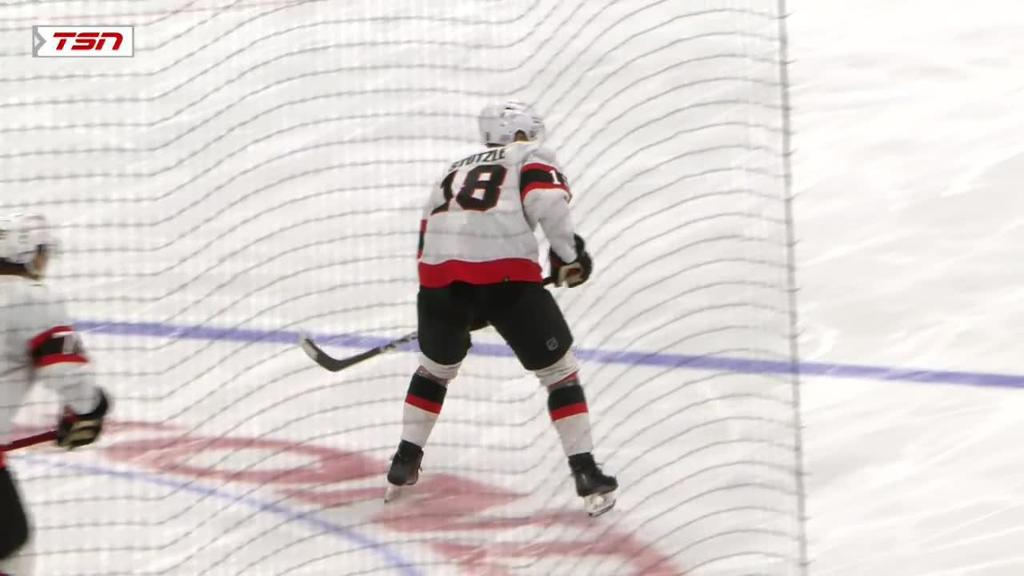