Buffalo Sabres To Name Captain Prior To Regular Season 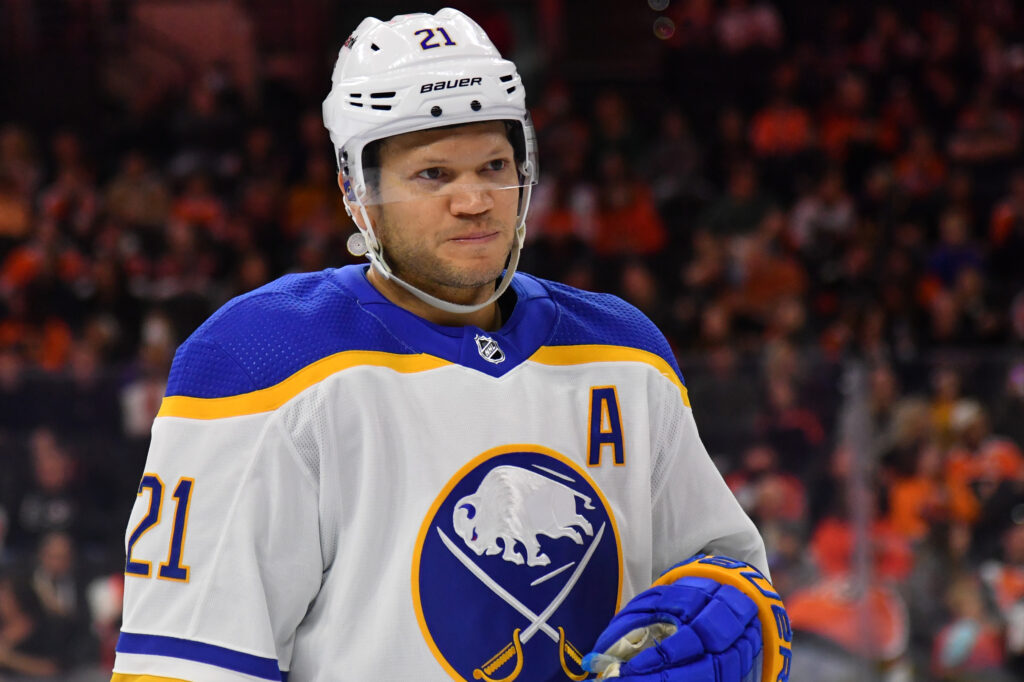 The Buffalo Sabres haven’t officially had a captain since just prior to this season when they stripped the title from the injured Jack Eichel prior to an early-season trade to the Vegas Golden Knights. That year-long absence will come to an end soon, though, as newly-extended general manager Kevyn Adams told reporters today that the team will announce their…...