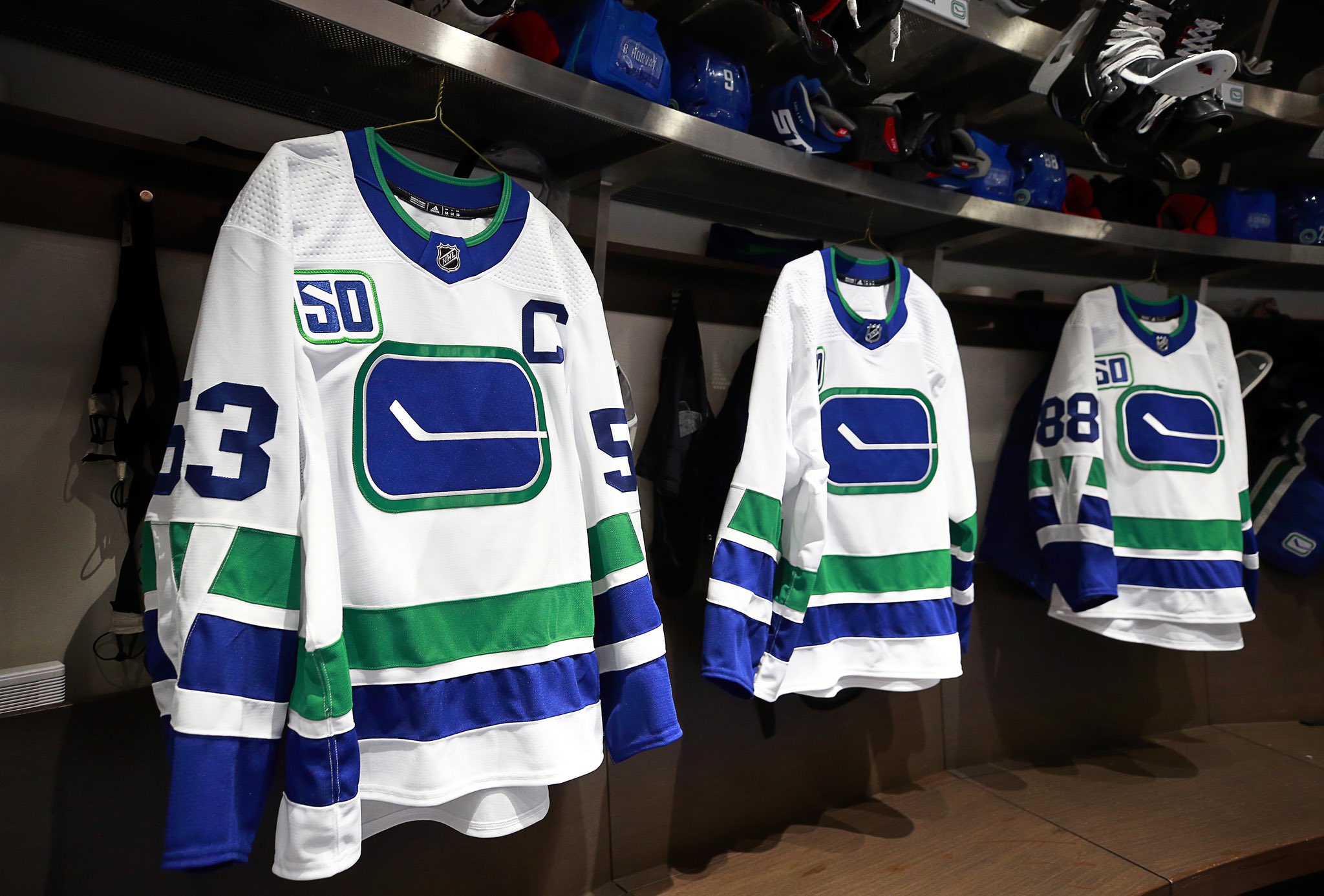 The man who designed the Vancouver Canucks’ original logo and jerseys prior to the 1970–71 season has called for the team to prioritize hockey over the “sweater business.” West Vancouver resident Joseph Borovich, 83, sent a letter to Canucks owner and chairman Francesco Aquilini this week asking the team to stop cycling through different uniform…...