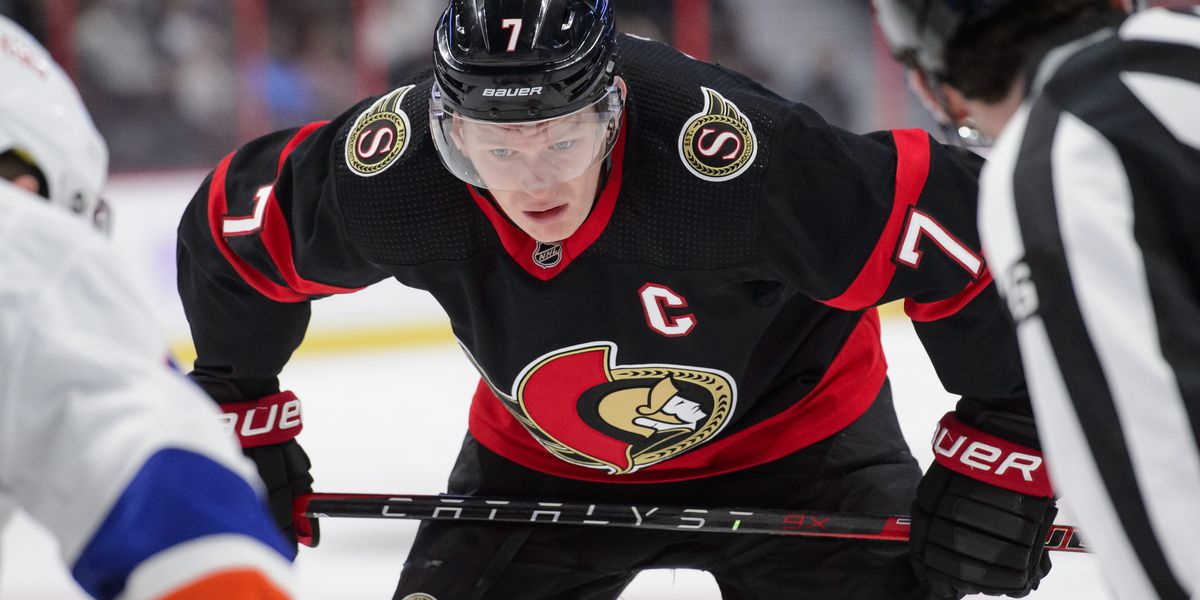 Why did they ever abandon that uniform? | Photo by Matt Zambonin/NHLI via Getty Images


The Islanders kick off a four-game, double-border-crossing road trip. The New York Islanders kick off a four-game road trip tonight, er this afternoon really, in Ottawa, where they will keep Senators fans in the building afterward to watch Daniel Alfredsson’s Hockey Hall of Fame induction.
This is a real road trip — not one of those Philly and the Garden deals — with the odd complication of two border crossings. The Isles start in the Canadian capital, head south to Nashville and Dallas, then back across the border again to face the Leafs a week from tonight.
Remember, tonight is an early, EARLY start for a non-holiday Monday. Leave your First Islanders Goal picks here by 5:30.
Islanders News


The @HockeyHallFame induction ceremony is Monday night. Longtime Senators captain Daniel Alfredsson is part of the class. So game moved up and Sens fans will be able to watch the ceremony on the video board postgame. https://t.co/CJhmTQBemI— Brendan Burke (@brendanmburke) November 14, 2022


Previewing tonight: The road trip kicks off in Ottawa. [Isles]
Not that they prefer this habit of trailing and requiring comebacks, but the Isles are 5-6-0 when the other team scores first. [Newsday]
The slow-start trend provides a caveat to their success through the first month. [AM NY]
After a slow-ish start, Brock Nelson is leading the team offensively. [Post]
Maven’s Memories: Stan Fischler recalls Wade Dubilewicz’s unexpected ride to the playoffs, including an epic shootout pokecheck (or two). [Isles]
(Yester)day in Isles history: Humiliating the Rangers in the double-chili game. [Isles]
In the Hall of Fame game, Roberto Luongo played forward...and Cory Schneider made the trip to be in net. [NHL]

Elsewhere
Sunday’s NHL scores include the Flyers falling to the Stars, 5-1, and the Rangers dispatching those pesky Coyotes in regulation.

The Senators snapped their seven-game skid but deal with another blow: Thomas Chabot is out for what’s expected to be at least a week due to concussion. [Sportsnet | TSN]
Debating players who are not currently in the Hall. Somehow Pierre Turgeon is still among them. [NHL]
Blake Coleman has been fined the max for slew-footing, which is against da rules. [NHL]
Various league notes, including several on the evolution of Hall of Fame inductee Roberto Luongo’s off-ice persona. [Athletic]
It’s...it’s just bad in Vancouver. Somehow they’re on a worse pace than last year. [Sportsnet]

Canucks are in the death days of WCW right now. Still making some money. People still follow the brand. People still defend it because it’s all they know.But the product is rotten. It’s dead. We’re just watching it slowly die every season.— Wyatt Arndt (@TheStanchion) November 14, 2022 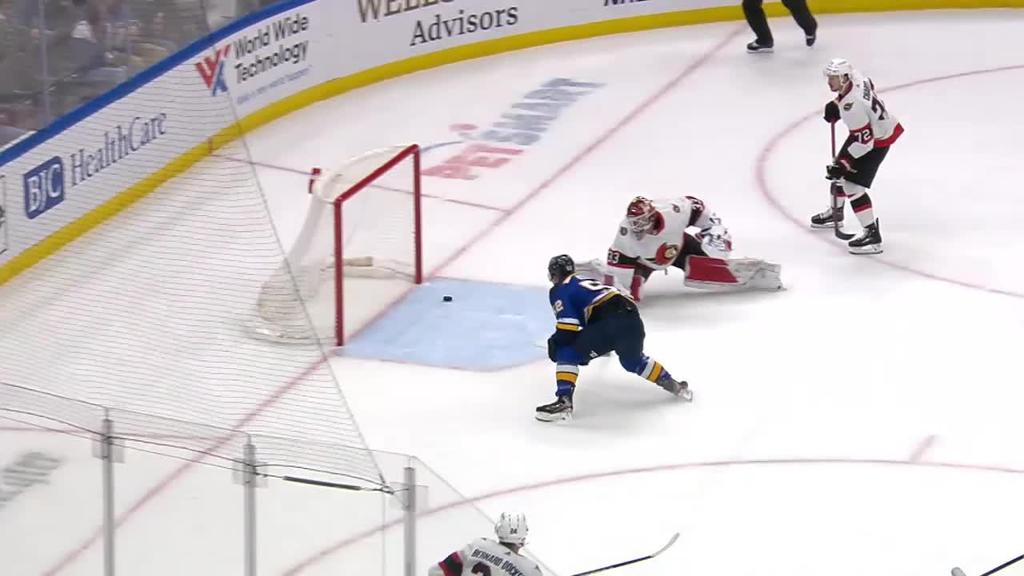