Jaromir Jagr apologizes to Capitals fans for his years in Washington: ‘I wanted to be the best and it didn’t work out’ 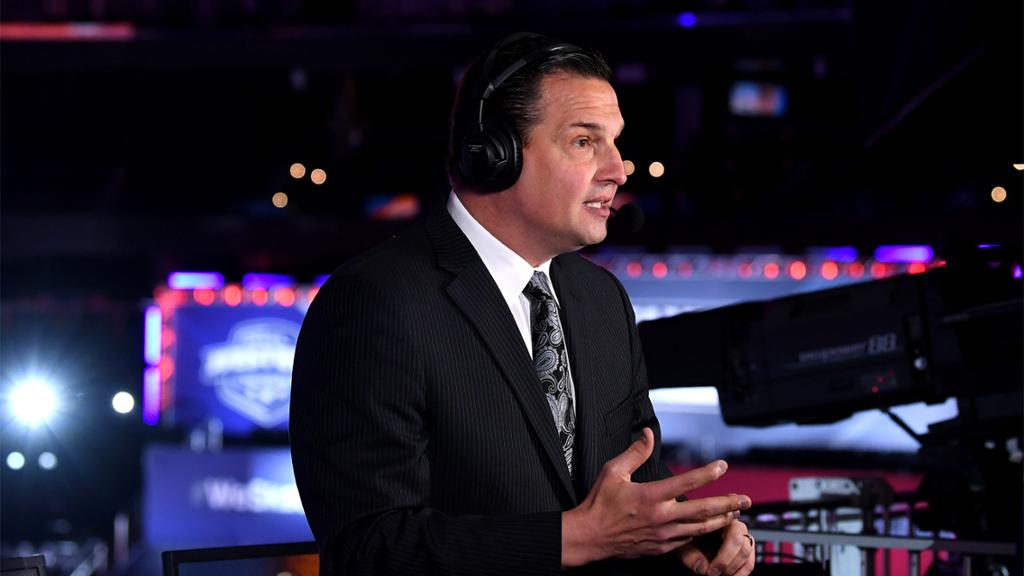