Pending the trade call the Winnipeg Jets and Vancouver Canucks are completing a trade that sends Nate Schmidt to the Jets. Schmidt has to waive his NTC to facilitate.
— Darren Dreger (@DarrenDreger) July 27, 2021

WINNIPEG, July 27, 2021 - The Winnipeg Jets announced today they have acquired defenceman Nate Schmidt from the Vancouver Canucks in exchange for a third-round pick in the 2022 NHL Draft. 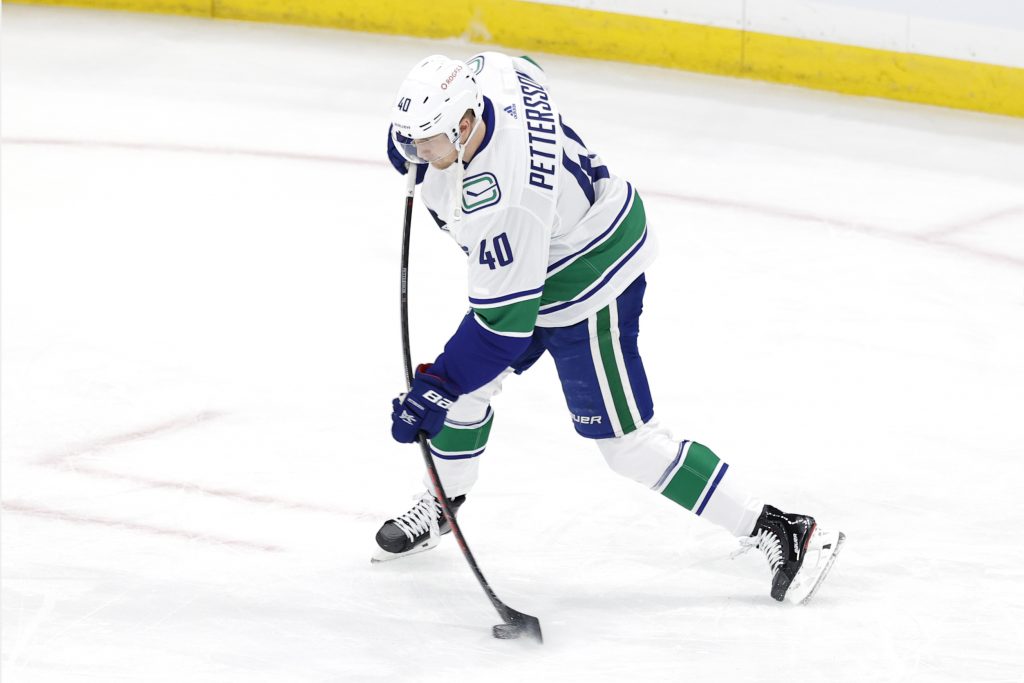 When Will We See Improvement From The Bottom Tier Teams?