Grabbing a bite or a drink at a Seattle sporting event without waiting in line is now a reality. Amazon’s cashierless technology made its debut this week inside the new Climate Pledge Arena. We had a chance to test out the tech Saturday during the inaugural Seattle Kraken home game, and it worked seamlessly. Other …
Author information

I grew up playing Ball and Roller Hockey day and night somewhat religiously throughout elementary and middle school. The two don't compare though when I lace up the skates and hit the ice. I live and breathe hockey beyond the perspective of "it's just a game" and I will gladly talk hockey for hours with anyone. Hockey is more than just a lifestyle, it's a culture of passionate people who make memories every time the puck is dropped. Hockey has not only helped me get through some of the hardest times in life but has created some of the best memories to date. Want to talk hockey with me? Shoot me an email: iburdetskiy@hookedonhockey.com and let's talk some hockey! 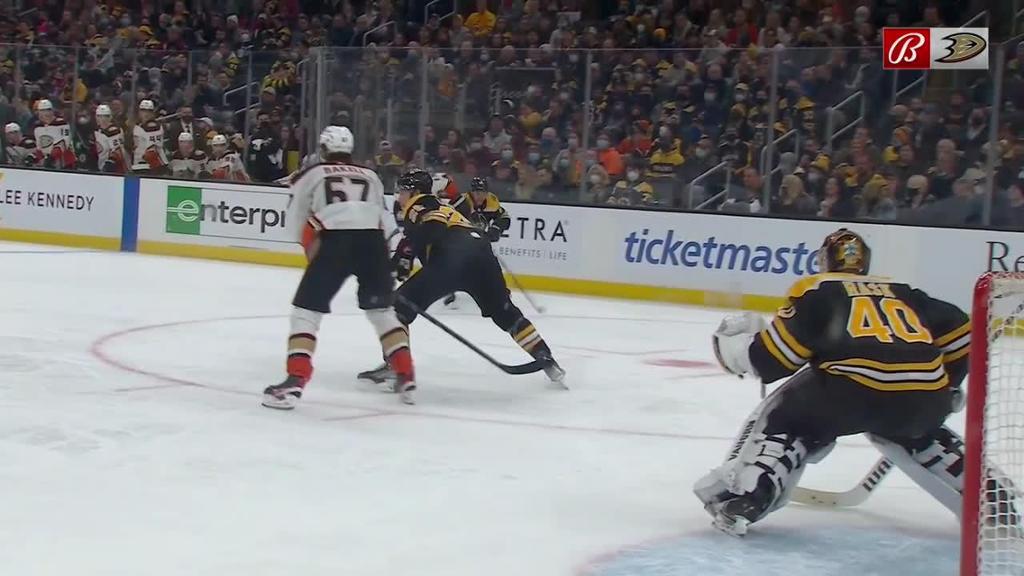 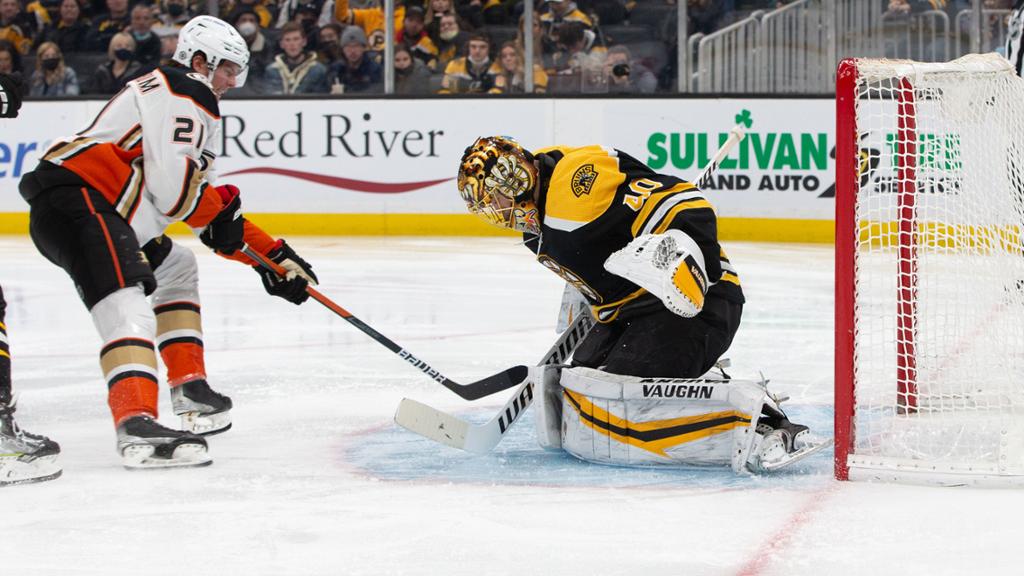 Rask's struggles with consistency continue in Bruins' loss to Ducks