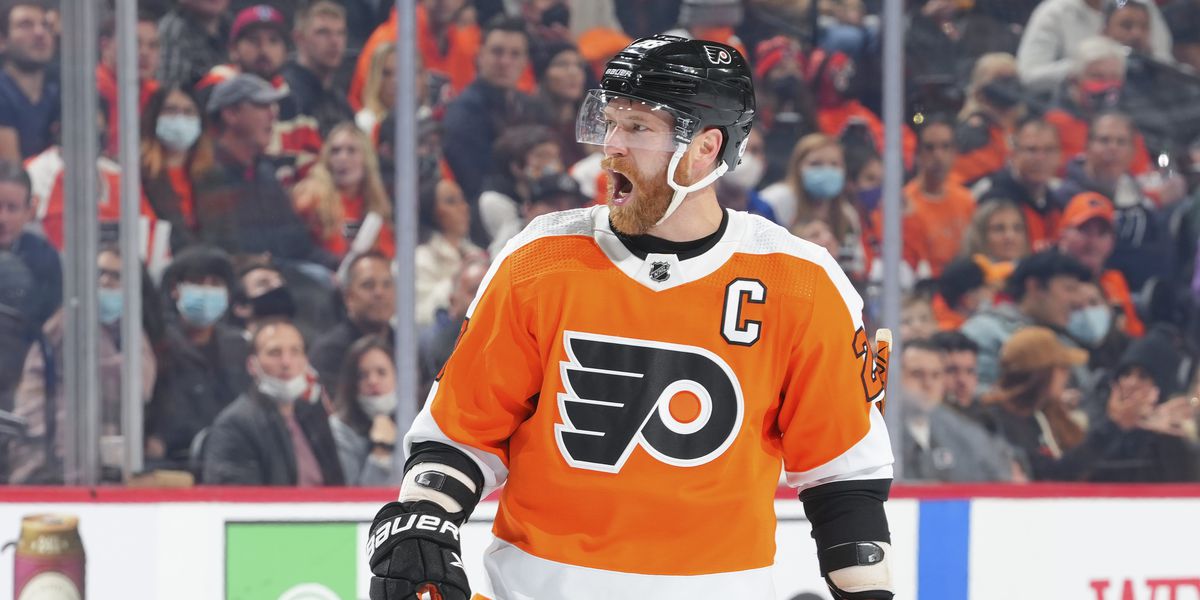 
Today’s open discussion thread, complete with your daily dose of Flyers news and notes… *Not a great weekend of hockey for your Philadelphia Flyers, as they dropped a second game in a row for the first time this season on Saturday. Not great. Here’s what we learned. [BSH]
*The problem in this Bruins game is the same as it has been for a couple weeks now: the offense is dead. [NBC Sports Philly]
*But hey, Justin Braun’s been doing an admirable job, that’s a good thing to focus on. [Inquirer]
*Anyhoo, outside of our bubble, the Islanders opened up their new arena this weekend and it looks pretty dang nice. [Islanders]
*Canada is tightening up its border policy with regard to athletes in January. If reports we’ve heard are correct, it shouldn’t really affect the NHL too much. [TSN]
*Speaking of Covid, with concerns about outbreaks happening within teams growing, players are starting to worry delays might cost them the Olympics. [Sportsnet]
*Another thing annoying players right now is the scheduling, which is all over the place for what seems like no good reason. [The Athletic]
*Remember when Quebec City built a whole state-of-the-art hockey arena in the hopes that they’d get a team and then the NHL was like “lol no we’re giving teams to Vegas and Seattle” instead? Still doesn’t look like QC will be getting a team anytime soon. [Sportsnet]
*And finally, in case you missed it, a new BSH Radio dropped this week. Enjoy before this week’s hits the air ahead of the holiday weekend. [BSH]...