Seattle Kraken: Best Addition And Worst Subtraction Of The Summer 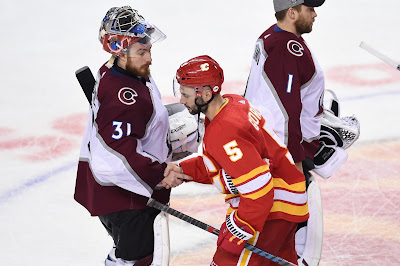 Now that the off-season seems to be slowing down, we have a pretty good idea of every team's roster heading into this upcoming year. In this segment, we will be going over the best addition and worst subtraction for each of them. Something important to note is that players who were re-signed or given extensions will not be eligible for the "best addition" section. The same applies for picks from this year's NHL Entry Draft.In this piece, we finish off this segment with the NHL's newest team - the Seattle Kraken. The Kraken have made nothing but additions this summer, so they have a ton of potential players to pick from. However, even as a new team, they already have traded away some of their Expansion Draft picks who could have been useful to them. They may not be done making moves either, as they have an abundance of NHL-level defensemen at this time. Best Addition: Philipp Grubauer G Out of all the faces on the Kraken's first roster, Philipp Grubauer stands out the most. The 29-year-old goaltender just had himself a fantastic year with the Colorado Avalanche. In 40 games, he sported a 30-9-1 record, 1.95 GAA and .922 SV%. If he carries over this success to Seattle, they may be able to claw themselves into the postseason in the Pacific Division. He's the perfect goaltender to build around. Mark Giordano is also a great addition for the Kraken. Even though he is 37 years old, he is still a solid defenseman in this league and could be their first captain. Other notable additions include Joonas Donskoi, Vince Dunn, Jordan Eberle, Yanni Gourde, Adam Larsson, Jared McCann, Jamie Oleksiak and Jaden Schwartz. Worst Subtraction: Vítek Vaněček GWith the Grubauer signing, it made Vítek Vaněček expendable. Thus, the Kraken traded him back to the Washington Capitals for a 2023 second-round pick. As a rookie this past season with the Caps, the 25-year-old goaltender had a 21-10-4 record and .908 SV%. He became their starting goaltender because of his play, so he could have been a nice backup for Seattle. However, with the Kraken just giving Chris Driedger a new deal, Vaněček was the odd man out. The Kraken also traded away Kurtis MacDermid and Tyler Pitlick. Photo Credit: © Candice Ward-USA TODAY Sports... 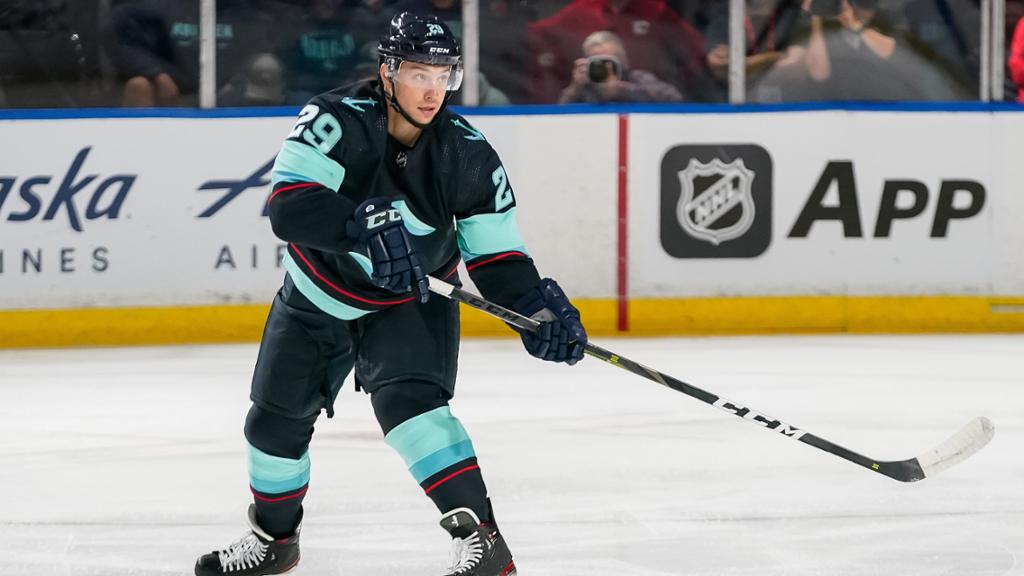