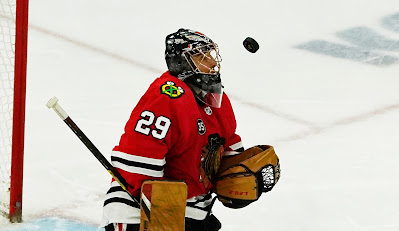 According to Tarik El-Bashir of The Athletic, the Washington Capitals may add a veteran goaltender by the deadline. He also stated Marc-Andre Fleury, Braden Holtby, and Jonathan Quick could be potential targets. The Capitals would benefit from adding another goalie, as their current Vitek Vanecek-Ilya Samsonov tandem hasn't been spectacular. In 18 games, Vanecek has a 7-4-5 record, 2.46 goals-against average, and .911 save percentage. Samsonov, on the other hand, has a 13-4-3 record, but also a low .903 save percentage. The Capitals have also been struggling lately, as they have won just four out of their last 10 games. Perhaps acquiring another goaltender could help them regroup. Fleury would be an intriguing add for the Capitals. The reigning Vezina Trophy winner is currently on a struggling Chicago Blackhawks team and could want another chance at a Stanley Cup. So far this season, he has a 13-11-3 record, 2.69 goals-against average, and a .916 save percentage. Holtby of course helped carry the Capitals to their Stanley Cup championship and is an intriguing rental option. The Dallas Stars are not out of the playoff race yet but could end up being sellers if they don't improve from here. After two rough years, Holtby is playing well in this campaign. He may have a 6-8-1 record, but he also sports a very impressive .920 save percentage.It would be surprising to see Quick moved right now, as the Los Angeles Kings are making a push for the playoffs. Yet, he's having himself a nice little bounce-back year, as he has an 11-9-4 record and .915 save percentage. If made available, Washington could jump into the sweepstakes.Photo Credit: © David Banks-USA TODAY Sports... 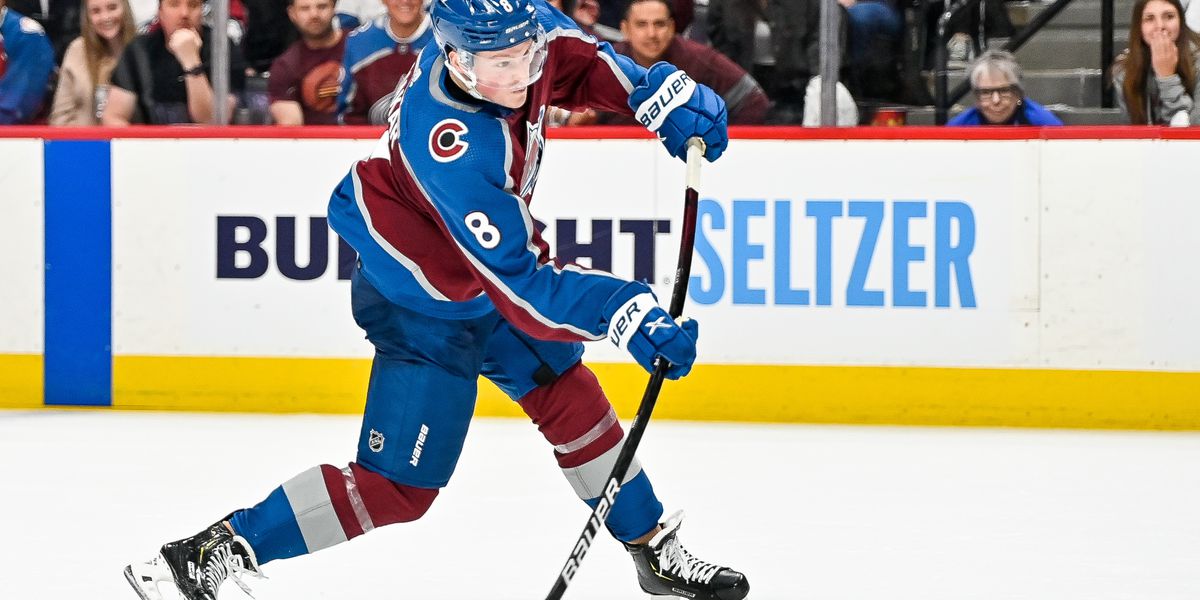