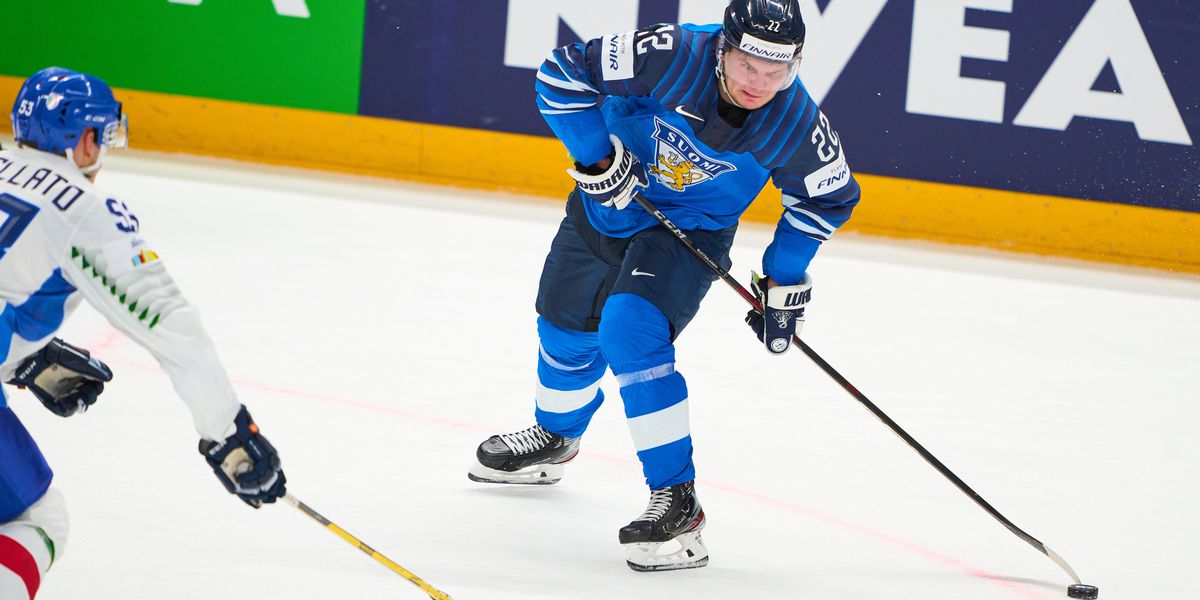 
There’s been a lot of upsets this year. The standings below were taken from before today, day eight’s, action:


Was day 7 at #IIHFWorlds lucky day for your team? Here are the current standings.⤵️ pic.twitter.com/kInPgFM6Al— IIHF (@IIHFHockey) May 27, 2021

Sweden at the very bottom and Canada with only one win? It seems as if the entire hockey paradigm has been shifted in this weird, relegation-less World Championships this year. Fortunately for those two teams, however, they did win in the early games on day eight, with Sweden beating Great Britain and Canada defeating Kazakhstan.
Current holders (from 2019), Finland, find themselves above Germany after beat Italy yesterday, though the surprises of the tournament so far, Kazakhstan and Latvia, are still in the running.
The late games today are Denmark v Belarus, and Latvia v Norway, and given Kazakhstan’s loss earlier, it will be a big game for Latvia with the current standings:

As for Flyers involvement, Ivan Provorov still only has a single point through four games. Additionally, our good friend Oliver Lauridsen, now with Malmo of the SHL, has no points and two penalty minutes in three games for Denmark. Also featuring is Stoltender the Goaltender. Anthony Stolarz, however, has only featured in one game for the United States, and he will miss the remainder of the tournament with a lower-body injury....