There’s a problem in how we judge NHL players 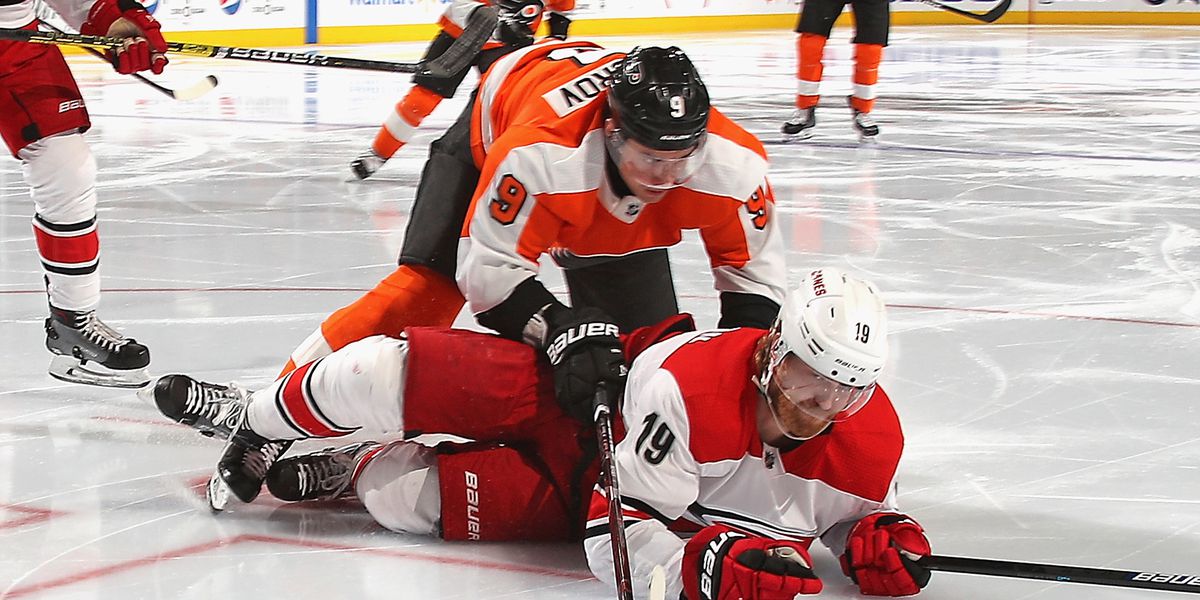 
It’s all about looks. I am going to made it really clear, before anything else is said, that I am not a professional scout, or even someone that evaluates hockey players on a serious level. I wouldn’t take my opinion of a player and run with it, making it the concrete fact or something to base your opinion on. Even still, there’s a clear problem with how people and those people that are in power to make organizational decisions, evaluate and judge hockey players on the ice.