Mel Pearson Out at Michigan 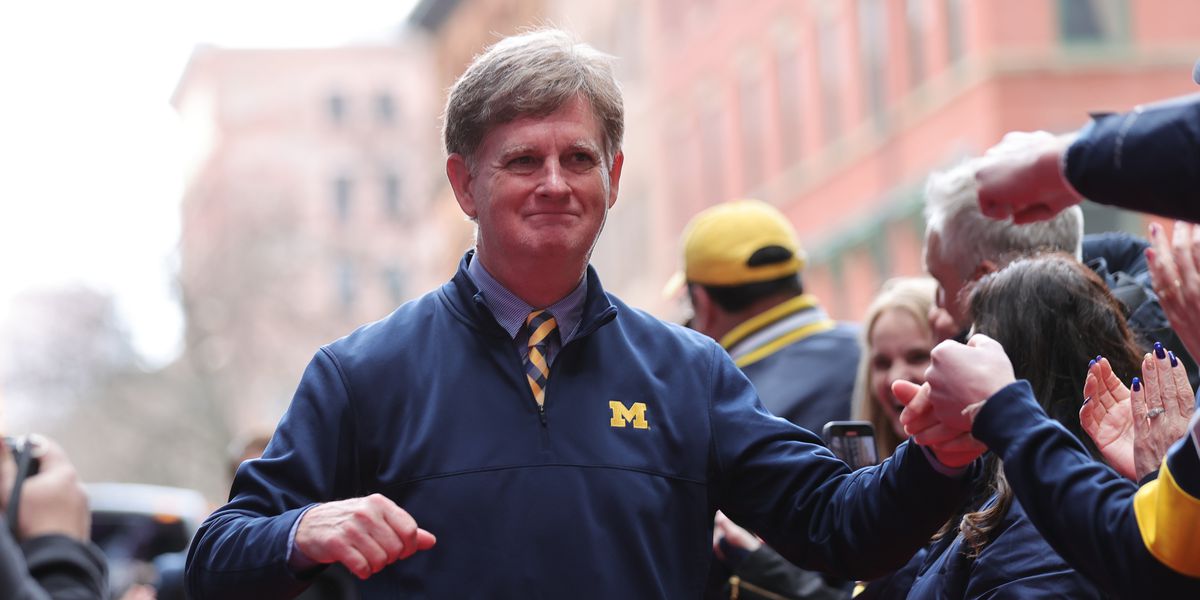 
Though Mel Pearson may have survived the initial release of the report on the complaint filed against him in May, the court of public opinion had clearly turned against the embattled coach when, on Wednesday, the report of the investigation was released to the public.
After a brief standoff between the athletic department and school administration, administration won out and Pearson was removed as the program’s head coach.
It’s hard to feel too sorry for Pearson, as his downfall was largely self-inflicted. While no single incident mentioned in the report necessarily demanded an immediate firing, it was pretty clear that such a thorough documenting of so many negative incidents had entirely eroded any credibility he had as a coach.
So now Michigan will begin the search for a new head coach, less than two months before their 2022-2023 campaign is set to begin. It’s a prized job, and a rare opportunity to step into a major program that should have an extremely talented roster. But finding a suitable candidate, especially if the school decides to look outside of their own program for a fresh start, may present a challenge.
... 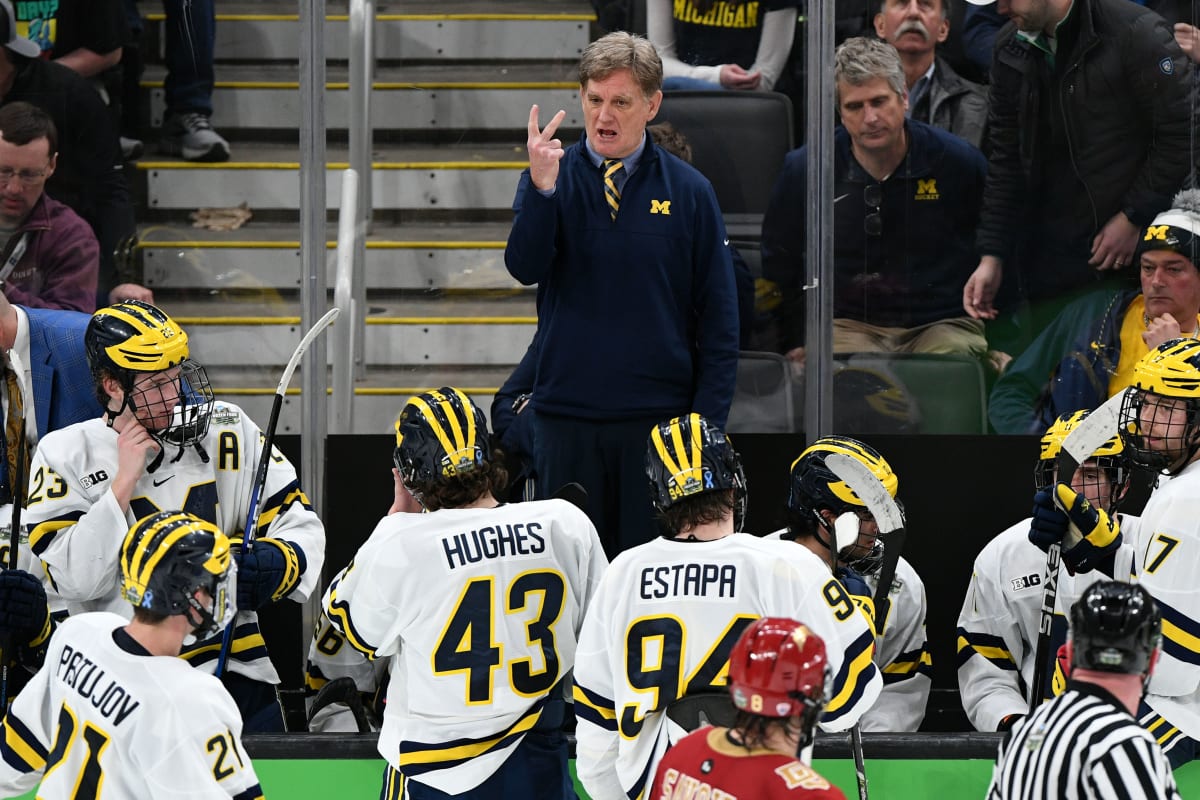 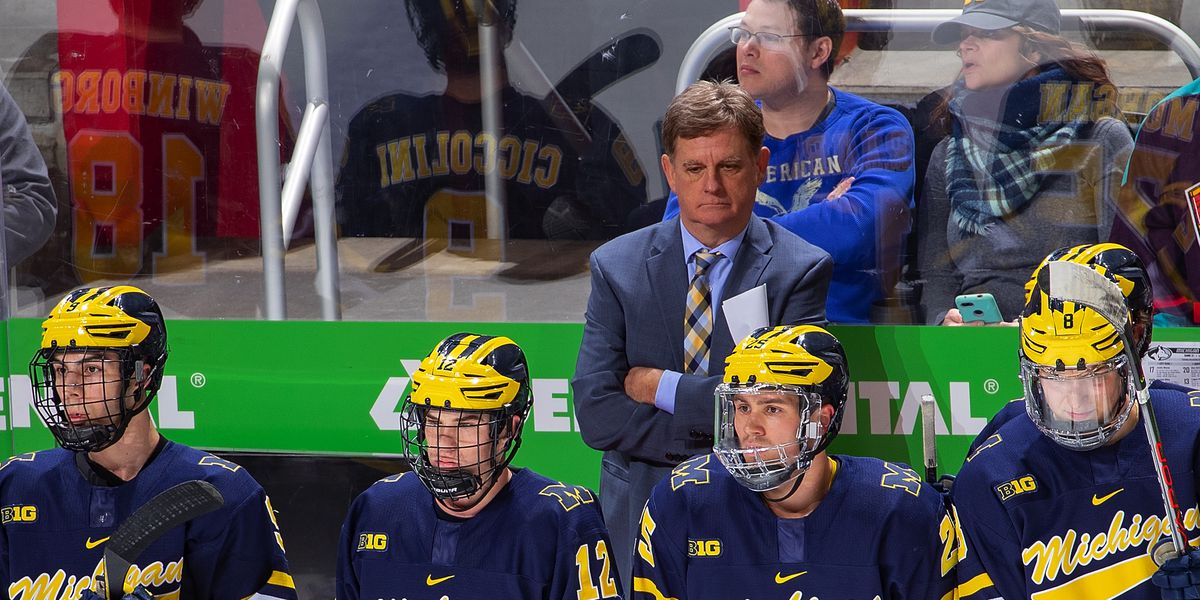