The incident occurred at 3:07 of the first period. Johnston was assessed a minor penalty for illegal check to the head.

Under the terms of the Collective Bargaining Agreement and, based on his average annual salary, Johnston will forfeit $15,000.00. The money goes to the Players’ Emergency Assistance Fund. 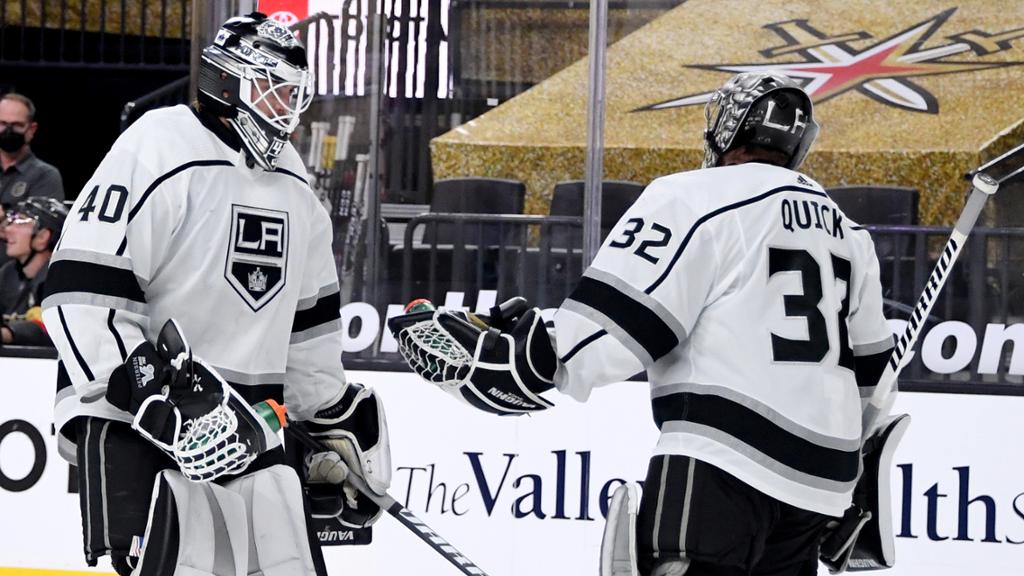 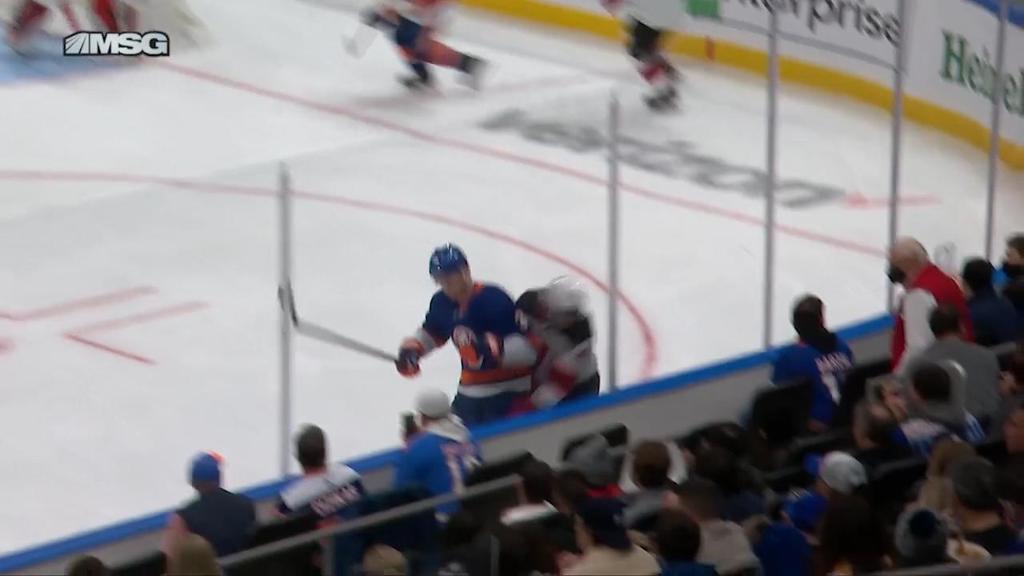