DeBoer: Eichel still 'a month or two months' away from Golden Knights debut

Jack Eichel's debut with the Vegas Golden Knights will have to wait a little bit longer with head coach Peter DeBoer saying "it’ll be at least a month or two months before he plays.” 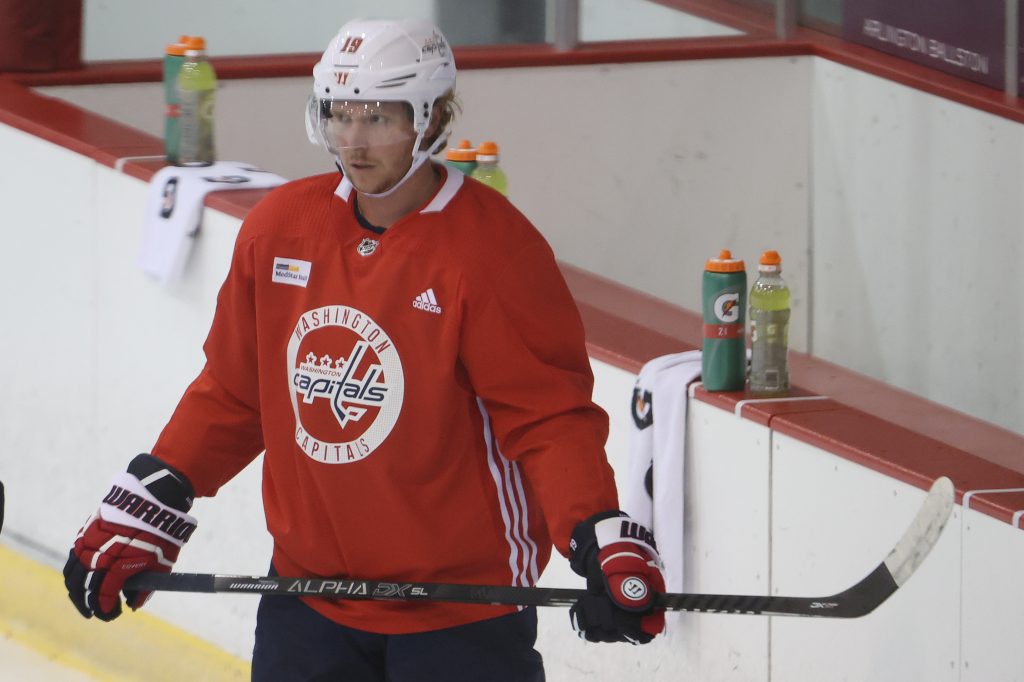 Today, several teams around the league will place additional players on long-term injured reserve. The complicated calculations that are done to maximize LTIR relief and accruable cap space are different on the last day of training camp and the first day of the season, meaning in some cases it benef... 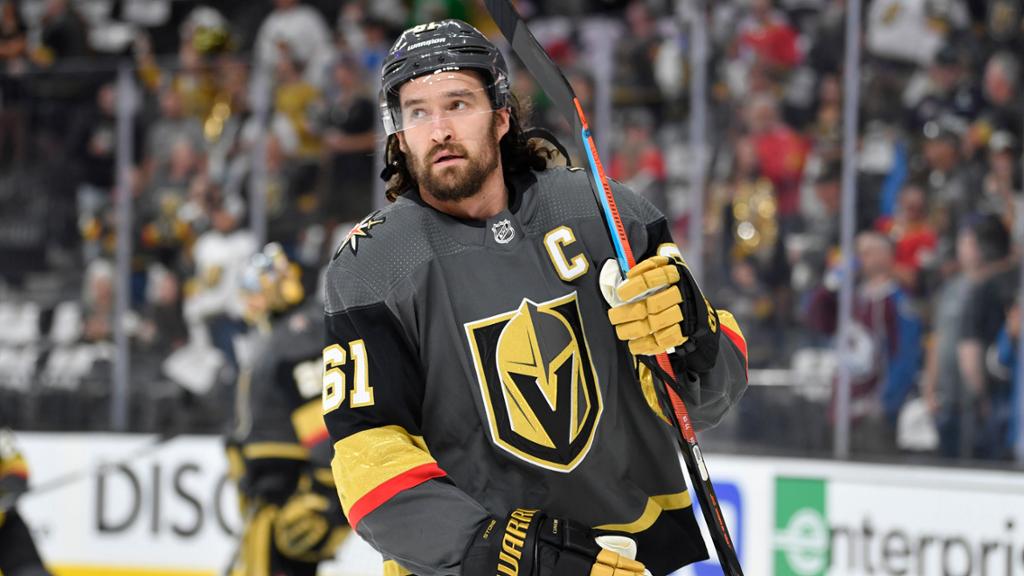 Mark Stone was blunt after the Vegas Golden Knights were eliminated by the Montreal Canadiens in the Stanley Cup Semifinals last season, saying it fell on the top players and he'd have to see what went wrong.

Mark Stone was blunt after the Vegas Golden Knights were eliminated by the Montreal Canadiens in the Stanley Cup Semifinals last season, saying it fell on the top players and he'd have to see what went wrong.

The 2021-22 NHL season is just a week away, which marks the start of a new era for the Canucks. The club underwent major overhauls, and following Elias Pettersson’s new bridge deal, now has a definitive three-year window to compete. However, many questions still surround this roster, and there are t... 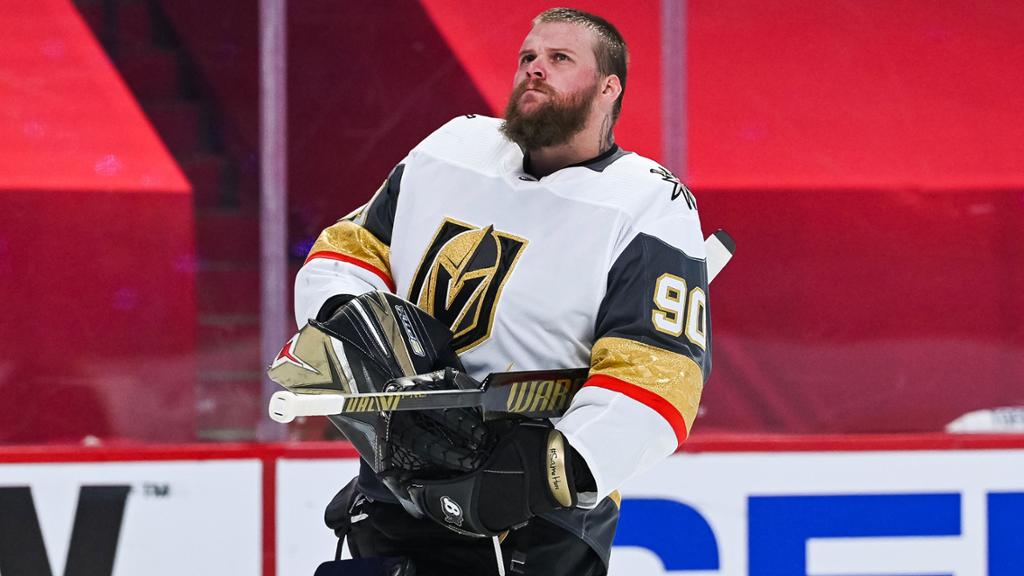 NHL.com is examining where each team stands in preparation for the 2021-22 regular season, which starts Oct. 12. Today, five questions facing the Vegas Golden Knights: 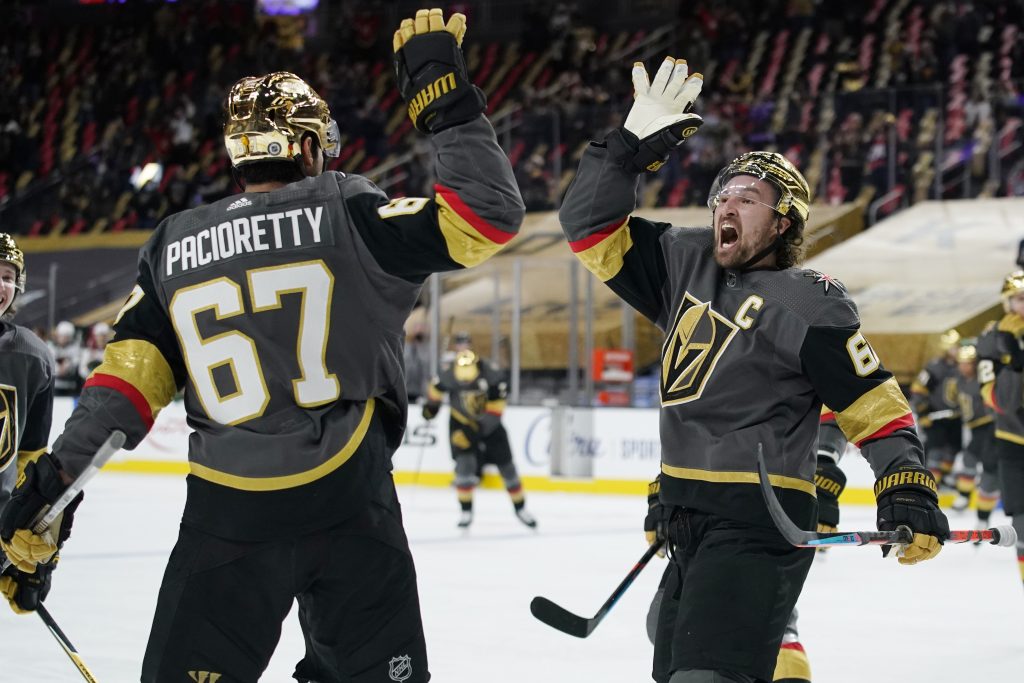 A closer look at the salary cap situation for the Golden Knights for next season and beyond. 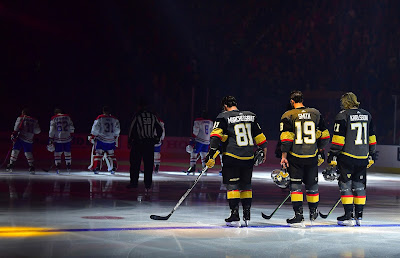 Vegas Golden Knights: 2 Players Most Likely to Be Traded Next Season

The NHL offseason is underway and there's been a ton of movement so far this summer. Along with mega-contracts being handed out and an expansion draft in Seattle, there's been multiple trades that will have huge impacts on the 2021-22 NHL season. Trades will continue this summer and of course into...

Golden Knights Will Lean on Forward Depth to Replace Tuch

At the onset of free agency, it seemed curious to see the Vegas Golden Knights continue to add help on the wing, arguably the club’s biggest area of strength. Without… 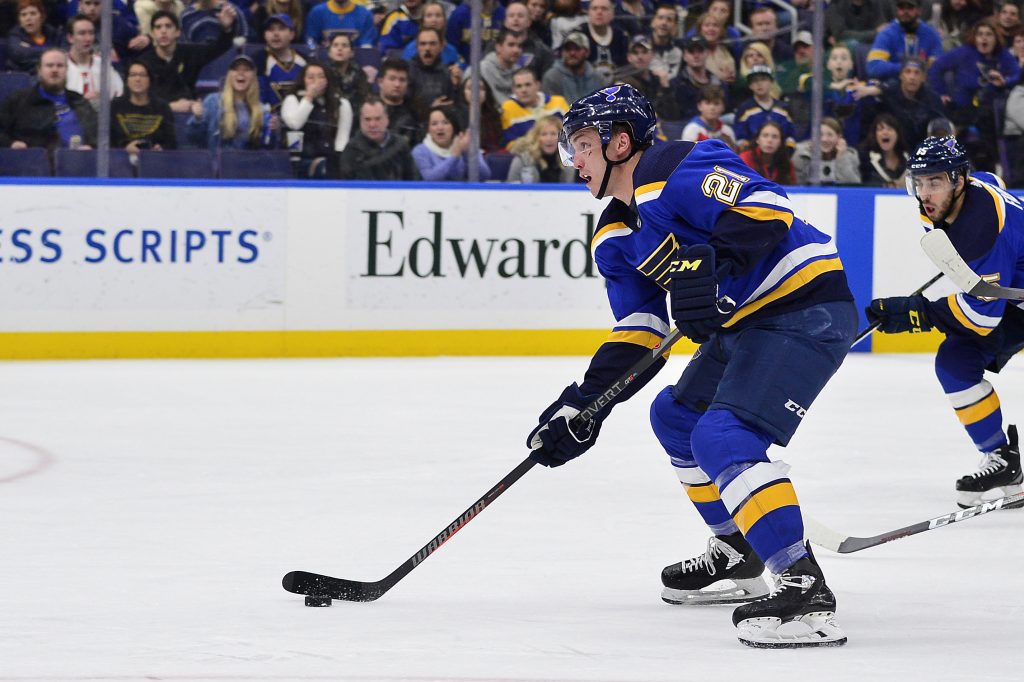 General manager Kelly McCrimmon said Friday that right wing Alex Tuch underwent shoulder last week and is expected to miss six months. That would mean Tuch could return in late February, but McCrimmon said there are a lot of variables with such a lengthy recovery process that could affect the time f... 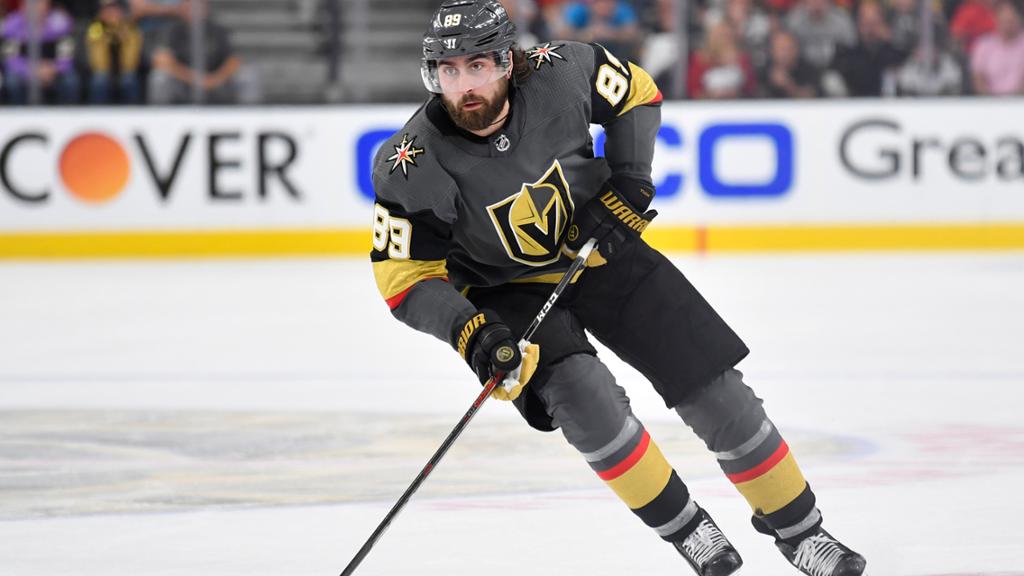 Alex Tuch will miss the start of this season for the Vegas Golden Knights after having shoulder surgery last week.