The Seattle Kraken have signed goaltender Martin Jones to a one-year, $2 million deal. The 32-year-old moves back to the West Coast after spending the 2021-22 season with the Philadelphia… 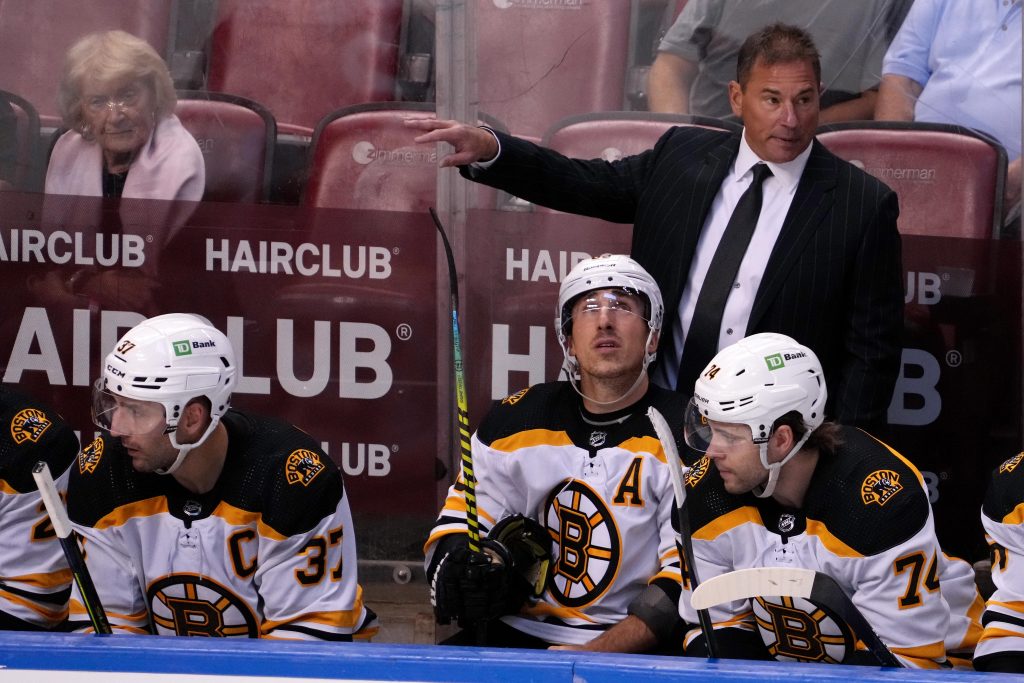 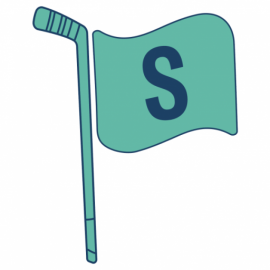 For Seattle hockey fans, things haven’t gone their way recently. The Seattle Thunderbirds are now down 3-1 in the WHL Championship Series after losing two straight at home this week to the Edmonton Oil Kings, and Kraken goalie Chris Driedger tore his ACL playing in the IIHF World Championship.  On t...

Kraken's Driedger out 7-9 months due to ACL

With Chris Driedger expected to miss at least seven months, the Kraken have only two healthy goalies on their roster: Philipp Grubauer and Joey Daccord. 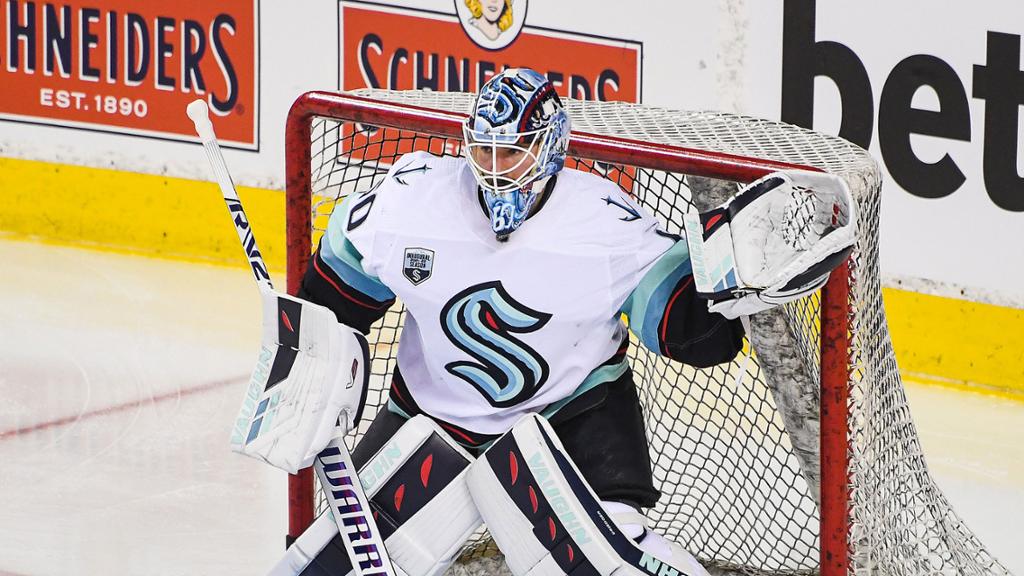 Chris Driedger will miss at least the first three months of next season after the Seattle Kraken goalie had surgery to repair a torn right ACL on Monday. 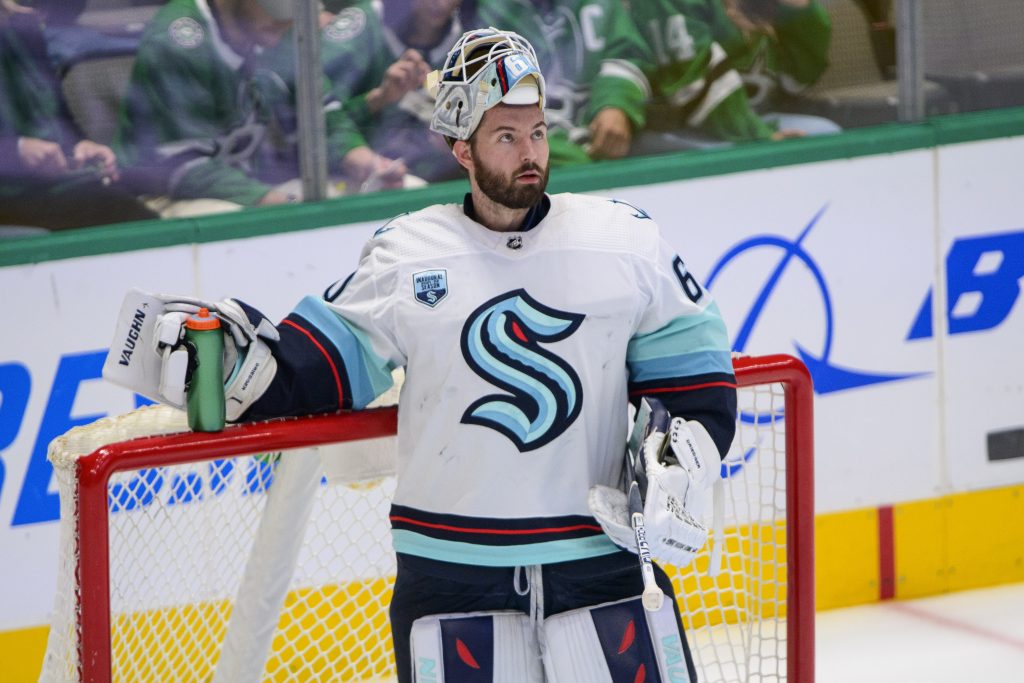 The Seattle Kraken announced today that goaltender Chris Driedger tore his right ACL while playing for Team Canada at the IIHF World Championships and underwent knee surgery yesterday as a result. As part of the team’s release, the Kraken stated that the surgery was successful and that Driedger’s re...

Seattle Kraken goalie Chris Driedger is expected to be out for seven to nine months after suffering a torn ACL while playing for Canada in the gold-medal game at the World Championship last month.

The Kraken have a goalie conundrum to deal with this offseason

Goaltending has been a fickle beast for the Seattle Kraken in their inaugural season, and it will remain a fickle beast for at least part of the upcoming offseason.  In the first couple months of play, starter Philipp Grubauer had a tough go, as did backup Chris Driedger, who was often injured and s... 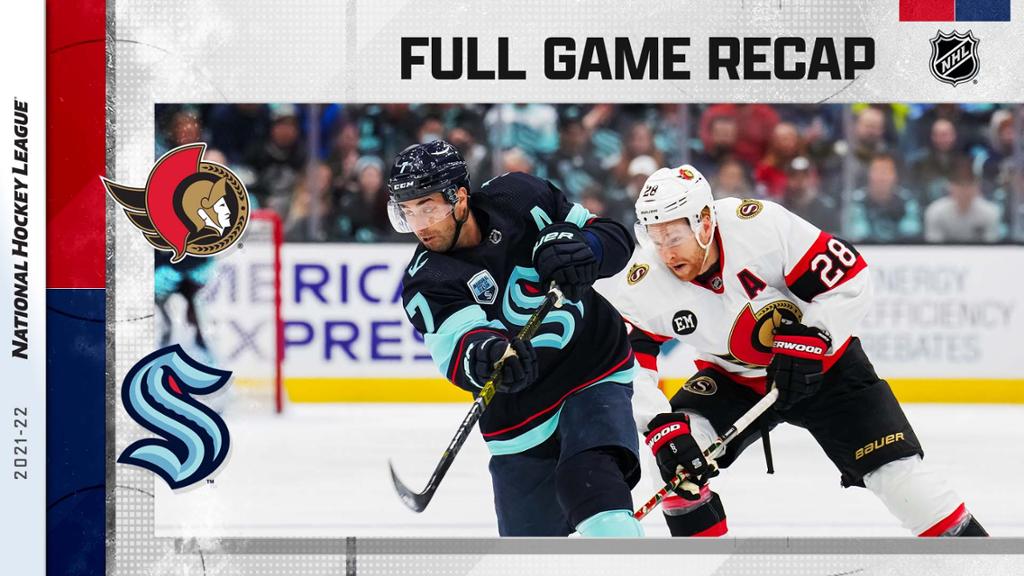 Beniers scores again for Kraken in win against Senators

SEATTLE -- Matty Beniers scored for the second straight game for the Seattle Kraken in a 4-2 win against the Ottawa Senators at Climate Pledge Arena on Monday.

Calgary Flames defenceman Noah Hanifin continued his rapid ascent and reached an impressive single-season milestone on Tuesday when he picked up his 40th point of the 2021–22 campaign. Hanifin recorded the primary assist on Matthew Tkachuk’s game-tying goal late in the first period against the Seatt...

Sound Of Hockey is thrilled to present its second ever video edition of the beloved podcast segment, Goalie Gear Corner. This time, Chris Driedger joins our own Darren Brown to talk through his Vaughn setup and his mask that pays homage to the history of Seattle hockey. If you missed our first Video...