9 hours ago  /  The Hockey Writers

Though the Detroit Red Wings have been around since the 1926-27 season, they’ve only had a few 50-goal scorers don the winged wheel – only six, in fact. While the NHL underwent a scoring revolution in the 1970s and ’80s, the Red Wings were deep in the midst of their “Dead Wings” era and did not feat...

It’s said that timing is everything, and that’s certainly the case for Detroit Red Wings forwards and as they await their next contracts. The two forwards are scheduled to become unrestricted free agents (UFAs) this summer. Larkin and Bertuzzi’s agents have been hard at work negotiating new contra...

The Bo Horvat rumor mill was already churning before Andrei Kuzmenko signed his two-year extension with the Vancouver Canucks on Thursday (Jan. 26). Now, it’s in overdrive with reports of…

Red Wings’ Market for Bertuzzi Heating Up with 3 Teams Interested

The Detroit Red Wings currently have a 21-19-8 record and trail the Pittsburgh Penguins by seven points for the final wild card spot in the Eastern Conference. If they do… 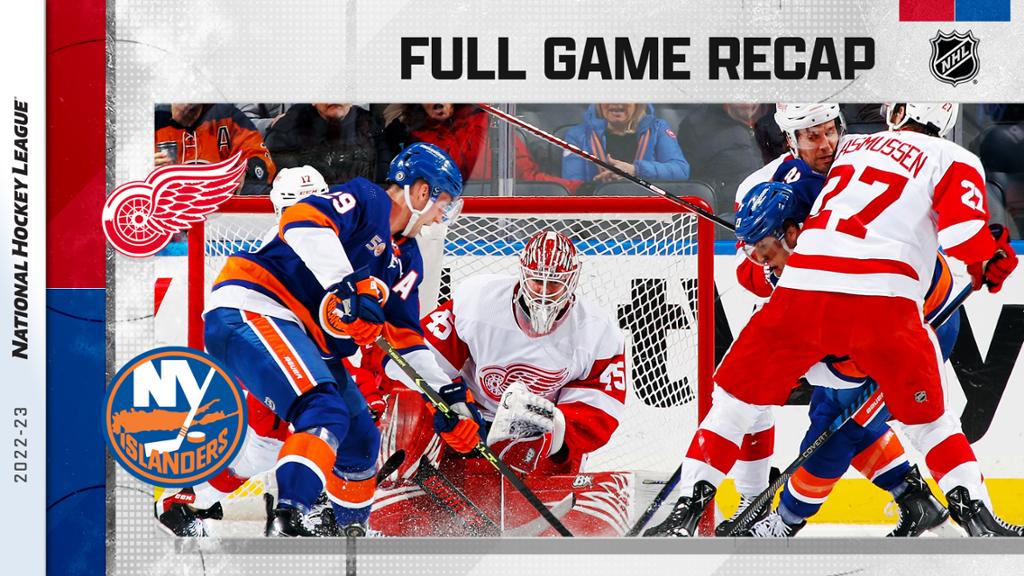 ELMONT, N.Y. -- Ilya Sorokin made 23 saves, and the New York Islanders ended a six-game skid with a 2-0 win against the Detroit Red Wings at UBS Arena on Friday.

In Elmont, the Islanders’ made 23 saves in a 2-0 shutout of the visiting Detroit Red Wings on Friday The win snapped a six-game losing streak for the Islanders, they improved to 24-22-5 with the win. Anders Lee scored at 4:44 of the second period to give the Isles a 0 lead. The Islanders are 7-3 i... 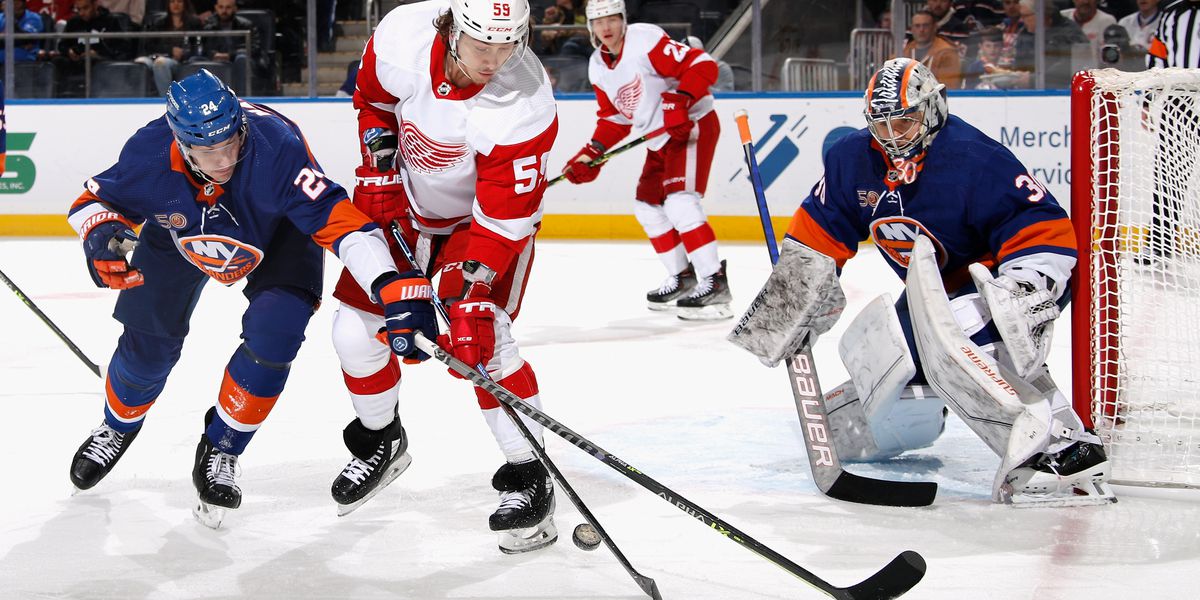 SoroKING once again. | Photo by Bruce Bennett/Getty Images It’s a tale as old as time. The Islanders still can’t score much, but Detroit was shot, and Sorokin was on. The playoffs are a longshot at this point, but the only thing that could get the New York Islanders back in t... 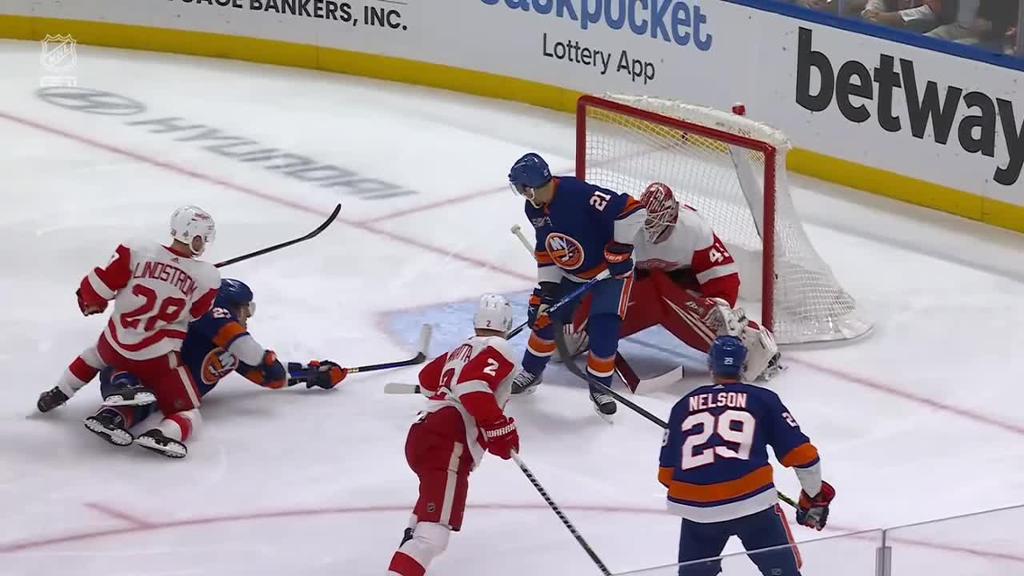 ELMONT, -- Ilya Sorokin made 23 saves, and the New York Islanders ended a six-game skid with a 2-0 win against the Detroit Red Wings at UBS Arena on Friday. Brock Nelson had a goal and an assist, and Kyle Palmieri had two assists for the Islanders (24-22-5), who were 0-4-2 during the skid and are 2...

The top two scorers in National Hockey League history both had memorable nights on this date. Some of the biggest names in the history of the game left their mark on this date through the years. So, let’s fire up the THW time machine and relive all the best moments from this date. He had at least o... 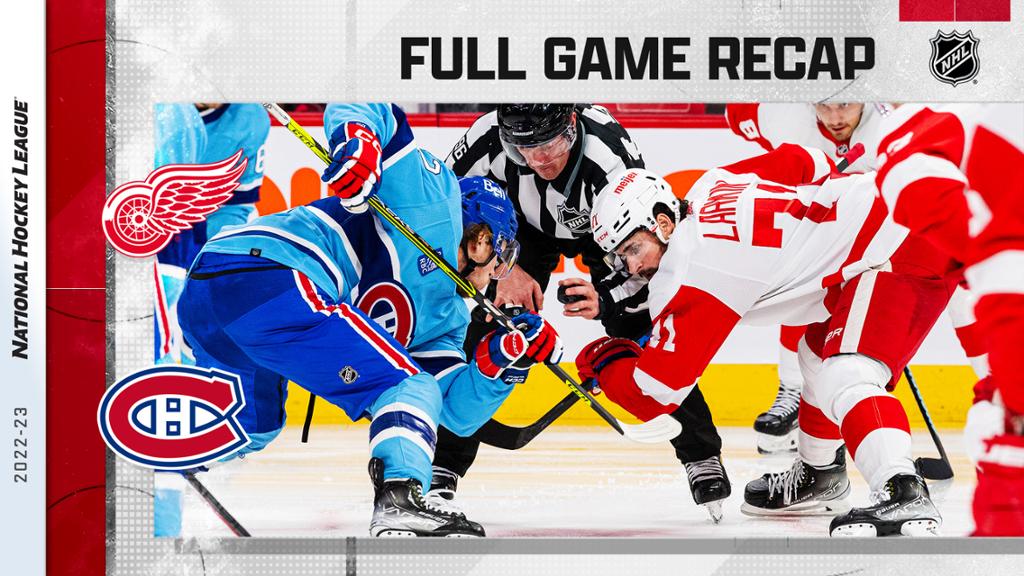 MONTREAL -- Robby Fabbri scored at 2:36 of overtime to give the Detroit Red Wings a 4-3 win against the Montreal Canadiens at Bell Centre on Thursday. Fabbri shot into an open left side after taking a pass from Michael Rasmussen on a 2-on-1 for the winning goal. Harvey-Pinard then tied it 3-3 at 18... 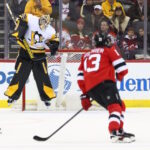 Lalonde isn’t sure if forward will be able to get back into the lineup before the All-Star break. Get the sense that he’s out until the All-Star break. : It looked like Talbot may have suffered a left leg injury. “Over one night and then two days, it did get pretty painful. So I’m out right now, b...

The numbers 200 and 400 showed up numerous times on this date through National Hockey League history. In addition, there were a handful of events and feats to happen for…

For nine years, Hall of Fame defenseman Chris Chelios was one of the most beloved players in Chicago Blackhawks history. He fell out of favor with Blackhawks fans shortly after… 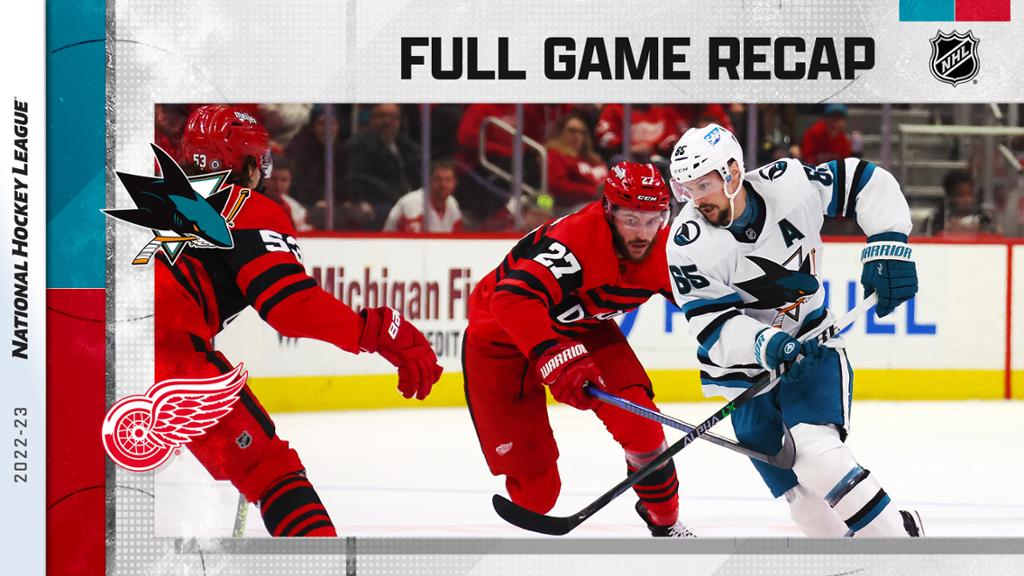 DETROIT -- Andrew Copp scored 25 seconds into overtime to give the Detroit Red Wings a 3-2 win against the San Jose Sharks at Little Caesars Arena on Tuesday. 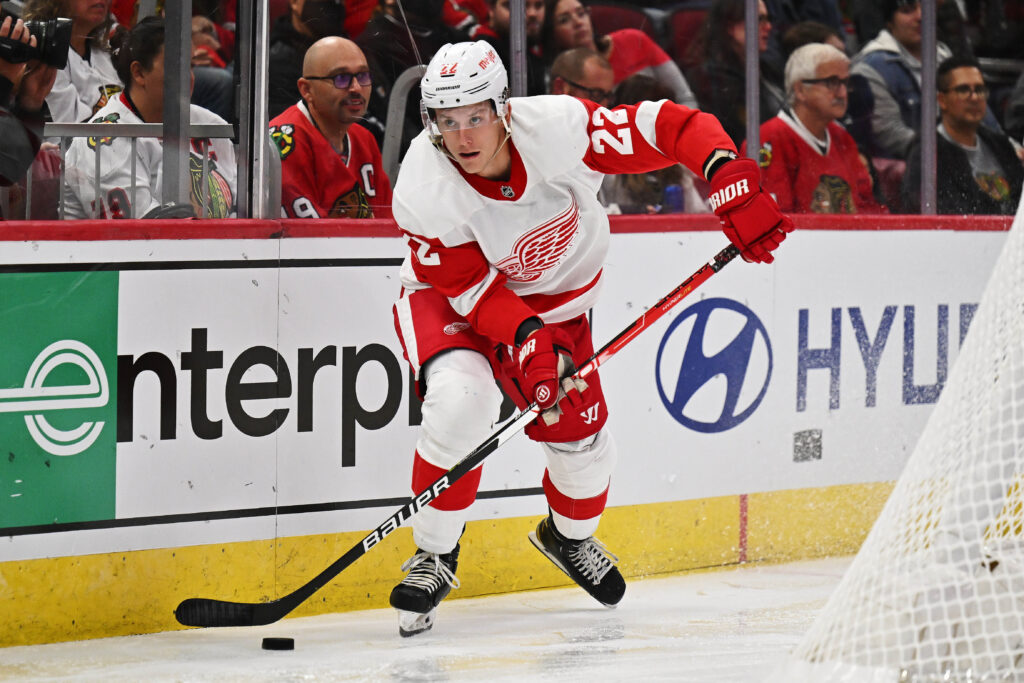 In November, Juraj Slafkovsky was given a two-game suspension for boarding. Unfortunately, the player he hit, Matt Luff of the Detroit Red Wings, was out much longer. Luff needed wrist surgery and hasn’t played since. Today, he was activated by the Red Wings from injured reserve and loaned to the AH...