The Montreal Canadiens finished last in the NHL standings on the heels of a disastrous 2021-22 campaign. On the flip side, their American Hockey League (AHL) affiliate, the Laval Rocket,…

2022 NHL Draft: Canadiens Have Means to Trade Up For Second Overall Pick

The Montreal Canadiens will be the center of the hockey world at the 2022 Upper Deck NHL Draft. The Bell Centre is set to host the event that is expected… 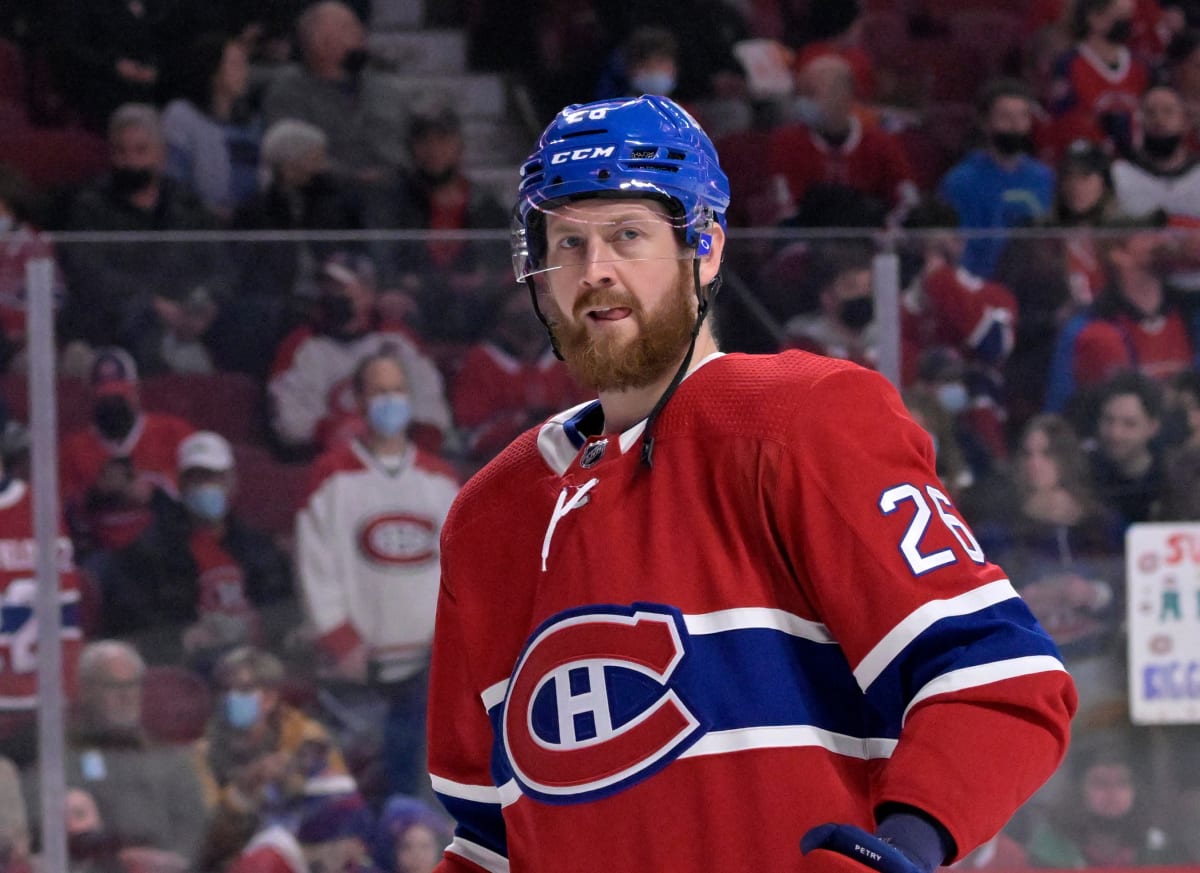 The Jeff Petry Trade Watch Is On In Montreal

Speculation over Jeff Petry's future with the Montreal Canadiens was renewed last week — will he stay or will he go? Denis Savard talks about the Canadiens 1993 Stanley Cup win and the drought for Canadian teams since then.

Denis Savard talks about the Canadiens 1993 Stanley Cup win and the drought for Canadian teams since then.

Montreal Canadiens general manager (GM) Kent Hughes started his offseason of change with a mountain-sized decision, trading “the man-mountain” himself, team captain Shea Weber in exchange for Evgenii Dadonov of…

Canadiens, Senators to square off at Kraft Hockeyville in Atlantic Canada

Kraft Hockeyville will feature two NHL preseason games between the Montreal Canadiens and Ottawa Senators for the postponed 2020 and 2021 festivals.

The top-ranked prospect will face intriguing competition in July 7’s race to the Bell Centre podium, and he’s smart enough to realize there’s no use in campaigning now.

Tampa Bay famously lost its checking line from the past two Cup runs. But some creativity this postseason has produced another gem of a trio.