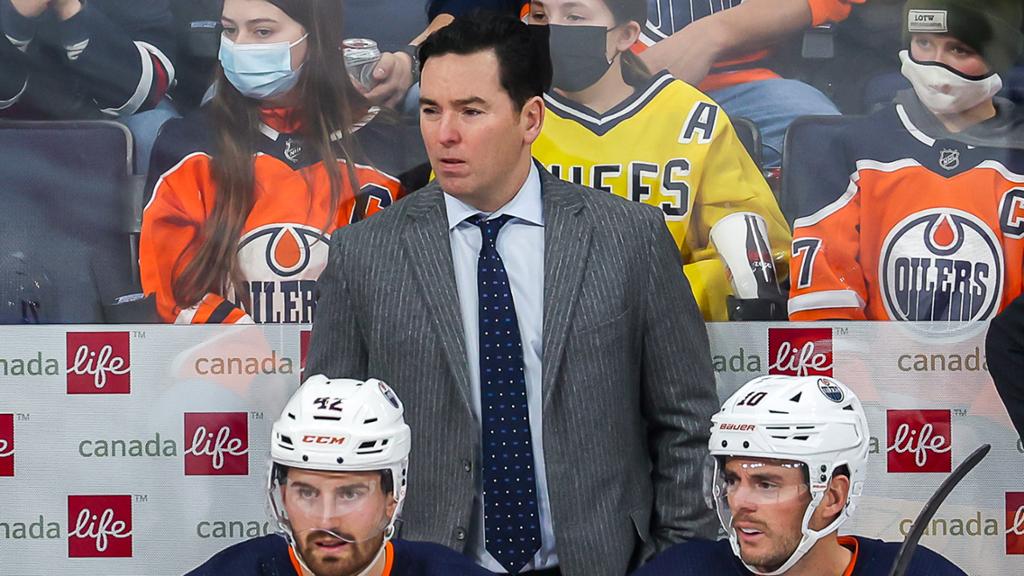 Woodcroft to remain coach of Oilers next season

Jay Woodcroft will remain coach of the Edmonton Oilers.

Alternate jerseys have been commonplace in the NHL since the 1990s. The Edmonton Oilers introduced their first alternate jersey in 2001-02, and have featured one for the majority of the…

Ken Holland and the Edmonton Oilers appear to be closing in on a contract extension for head coach Jay Woodcroft. He took over mid-season and turned their season around, taking…

Jay Woodcroft is close to signing a new deal to remain head coach of the Edmonton Oilers, according to ESPN's Kevin Weekes.

10 Goaltenders the Oilers Should Consider as a Mike Smith Replacement

It seems evident that the next three to four years are the window in which the Edmonton Oilers have the best chance to win the Stanley Cup. Both Connor McDavid… 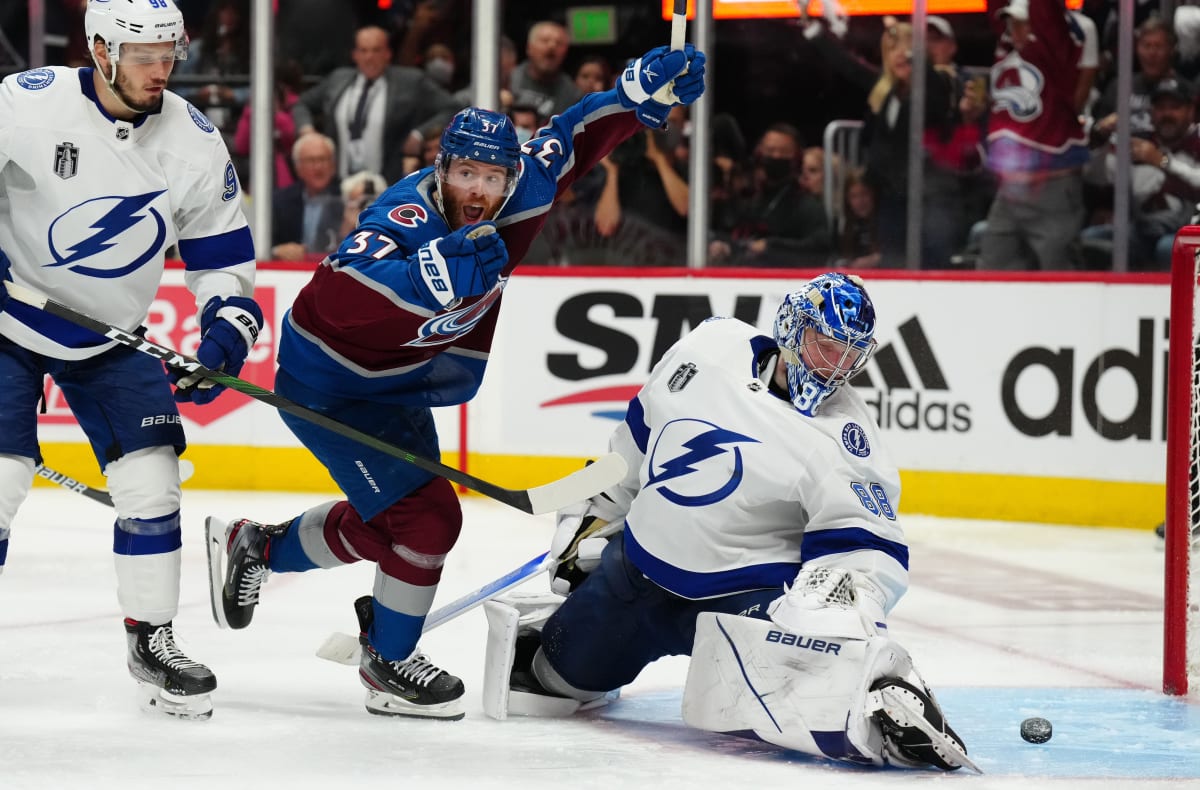 The Colorado Avalanche should have been in trouble after losing Nazem Kadri. But J.T. Compher has helped bridge the gap, and become the team's secret weapon in the process. 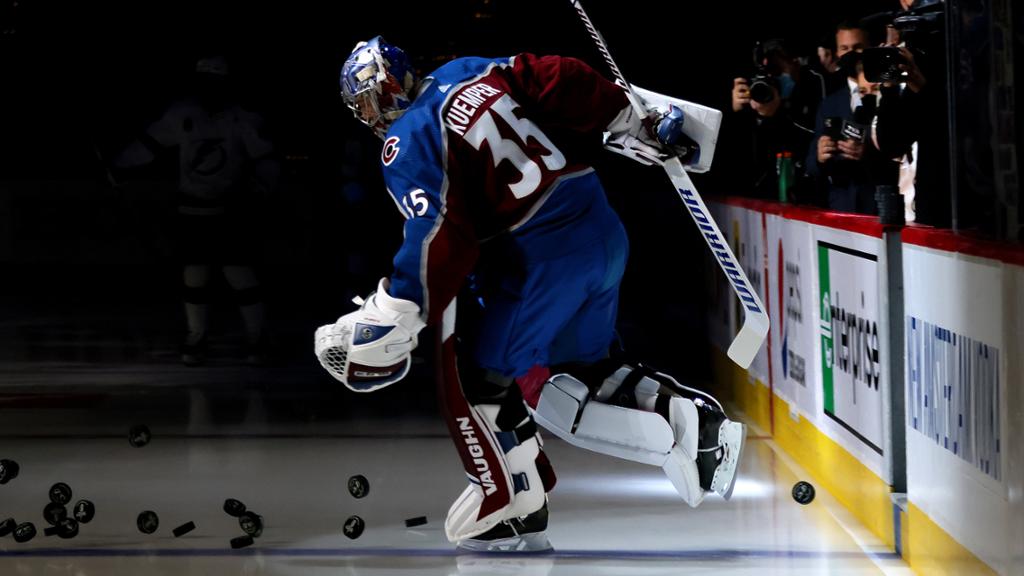 Kuemper starts for Avalanche in Game 1 of Stanley Cup Final

DENVER -- Darcy Kuemper started for the Colorado Avalanche against the Tampa Bay Lightning in Game 1 of the Stanley Cup Final at Ball Arena on Wednesday. 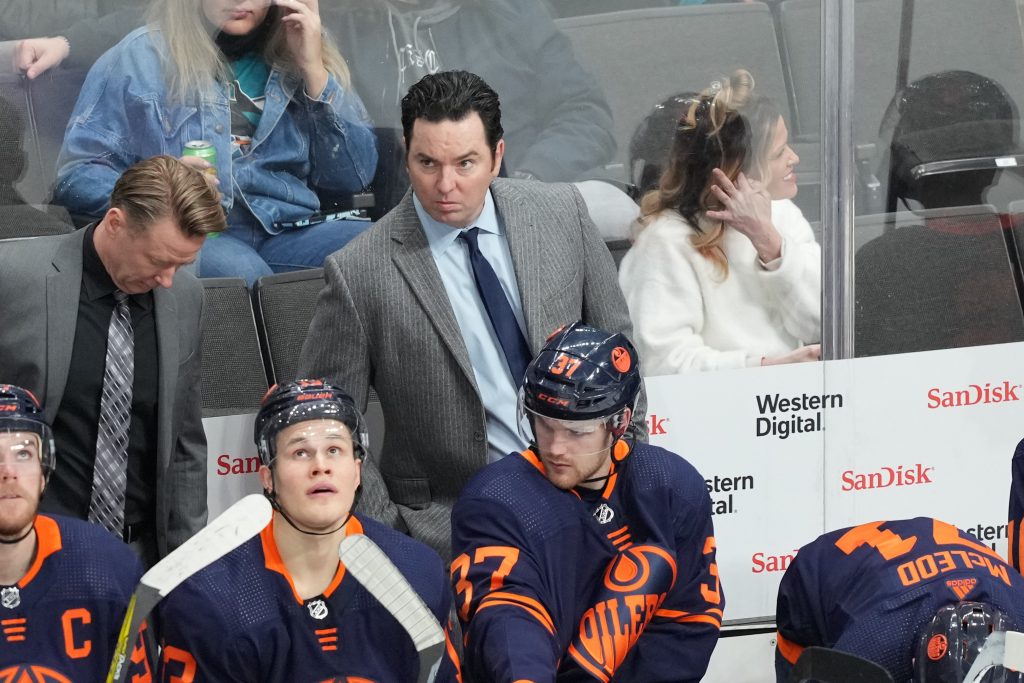 A few months ago, many would have identified the Edmonton Oilers as a team with coaching uncertainty heading into the offseason after they fired Dave Tippett mid-season. However, after their run to the Western Conference Final this year, Jay Woodcroft would appear to have earned the confidence of th...

Colorado Avalanche star Nazem Kadri, who had surgery on June 6 to repair a thumb injury he sustained from a hit by Evander Kane in the third round of the playoffs, will not play in Game 1 of the Stanley Cup Final and remains day to day, head coach Jared Bednar said.

Now that the 2021-22 NHL season is about to end with the Stanley Cup Final set to get underway, offseason chatter has picked up considerably and the Montreal Canadiens appear…

The Right Offseason Tyson Barrie Trade Is Huge For the Oilers

It will be a challenge in 2022-23 for the Edmonton Oilers to be better than they were this past season. But if the team wants to do so and build…

In today’s NHL rumors rundown, there are reports that Anaheim Ducks’ goaltender John Gibson would welcome a trade, but his agent has denied it. Meanwhile, one scribe who covers the…

Koskinen’s Time With the Oilers Was Eventful

It has become official that Mikko Koskinen has signed with HC Lugano of the National League (Switzerland), as he would’ve been an unrestricted free agent on July 13. He spent…