QMJHL Roundup: Kidney scores in overtime as Titan down Eagles 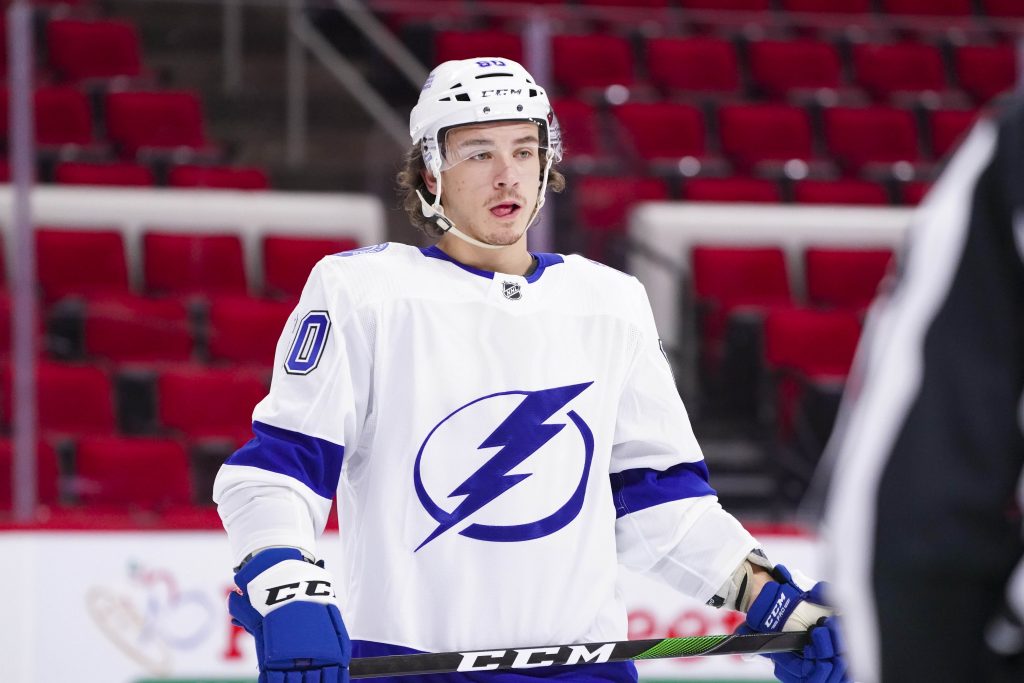 Three players were claimed off waivers today, just before opening night rosters are submitted. Elliotte Friedman of Sportsnet reports that the Seattle Kraken claimed Alex Barre-Boulet from the Tampa Bay Lightning, the Montreal Canadiens claimed Adam Brooks from the Toronto Maple Leafs and the Philad...

The Washington Capitals announced two more cuts to its Training Camp roster on Sunday. The team placed forward Garrett Pilon and goaltender Zach Fucale on waivers with the intention of sending them to the AHL […]

Thomas Auger and Vincent Labelle scored in the shootout as the Moncton Wildcats rallied to a 6-5 win over the Cape Breton Eagles on Friday in Quebec Major Junior Hockey League action.

Miguel Tourigny scored twice and added an assist as the Blainville-Boisbriand Armada sailed past the Rouyn-Noranda Huskies 6-2 on Thursday in Quebec Major Junior Hockey League action.

Why haven’t the Flames signed Ryan Francis yet?

Way back in the 2020 NHL Draft, the Calgary Flames selected forward Ryan Francis in the fifth round. Since then, Francis has continued to be one of the more offensively productive players in the Quebec Major Junior Hockey League. So why haven’t the Flames signed him to an entry-level deal yet? There...

The Toronto Maple Leafs made a series of cuts from their training camp roster with seven players, including top prospect Nick Robertson, getting assigned to the AHL's Toronto Marlies. 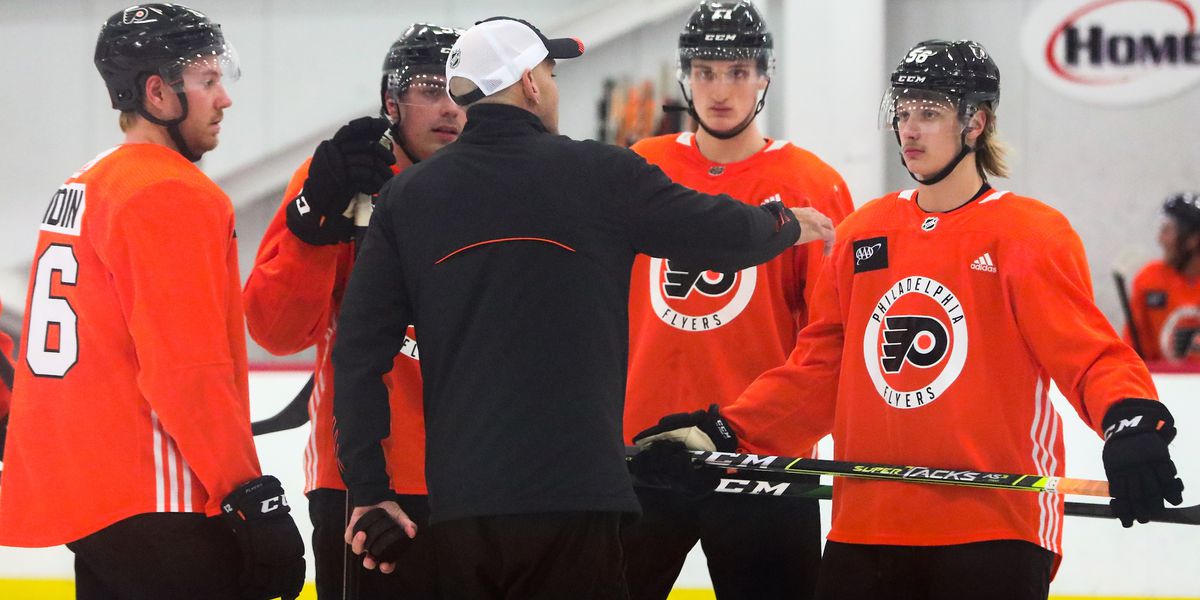 Heather Barry / SB Nation Off to the Phantoms with you. At long last, the first proper round of cuts is here! With the somewhat frenetic schedule the Flyers have been dealing with to start the preseason, they’ve needed a few more bodies around to keep anybody from getting to... 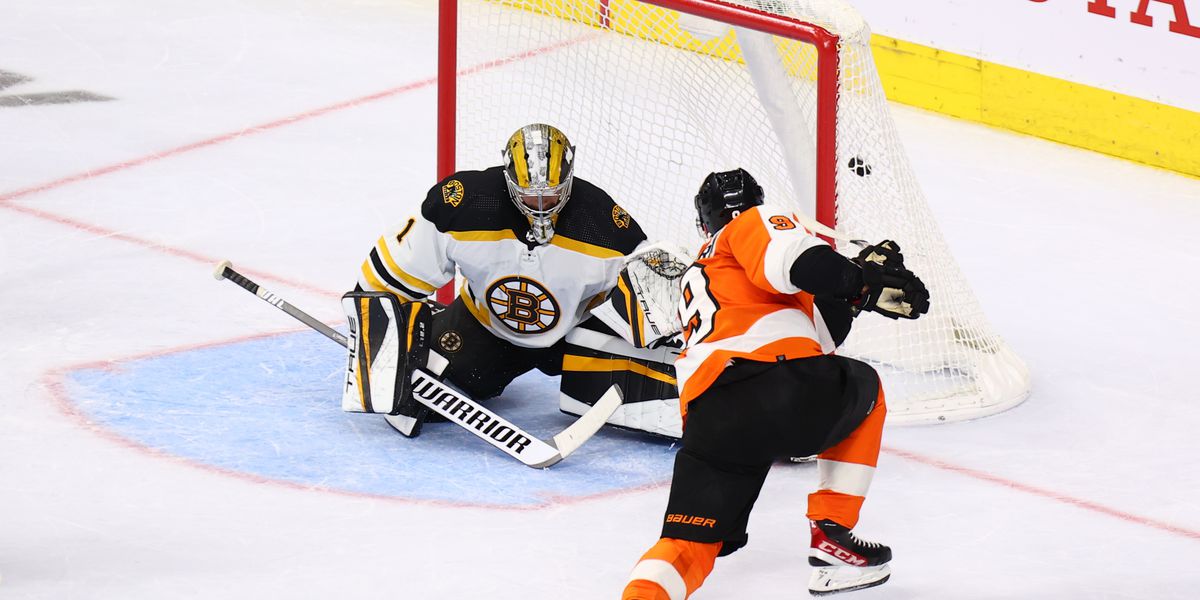 Heather Barry — SB Nation A good ol’ fashioned preseason goalie duel! First Period As to be expected with two defensively-minded squads, it was a pretty boring first 20 minutes of hockey in South Philly. Both goalies had minimal stressful situations, but both made saves when... 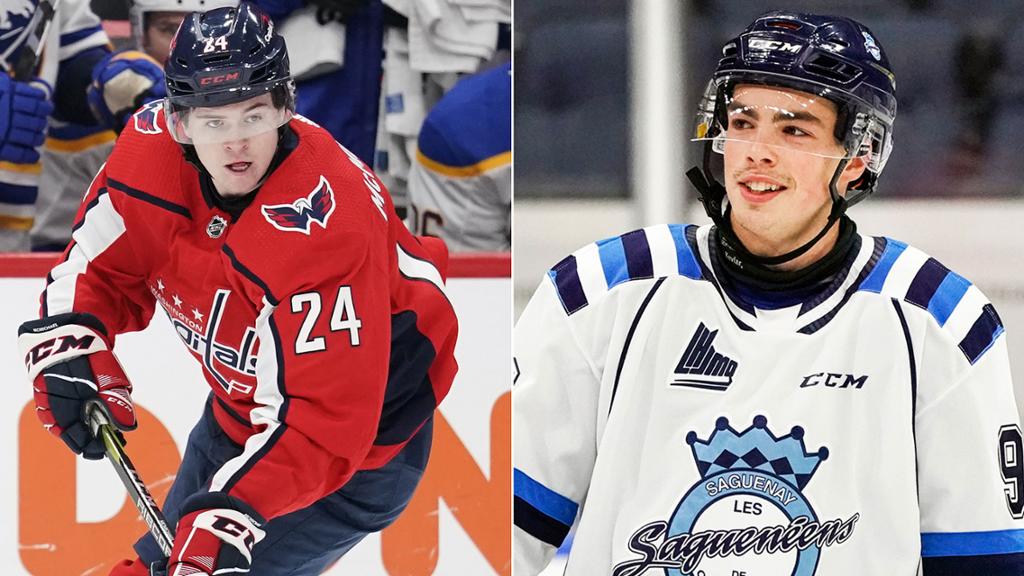 ARLINGTON, Va. -- Connor McMichael and Hendrix Lapierre are thriving through a friendly training camp competition to show they can not only be big parts of the Washington Capitals' future, but also their present.

-- Connor McMichael and Hendrix Lapierre are thriving through a friendly training camp competition to show they can not only be big parts of the Washington Capitals' future, but also their present.McMichael and Lapierre practiced again Sunday with a group that included all of the Capitals' veterans...

The Blainville-Boisbriand Armada overcame a three-goal deficit to defeat the Gatineau Olympiques 4-3 in overtime in the Quebec Major Junior Hockey League on Saturday.

Mooseheads kick off QMJHL season with win over Screaming Eagles

Landon Miron scored the eventual game-winner for the Halifax Mooseheads in a season-opening 3-2 win over the host Cape Breton Screaming Eagles on Friday.