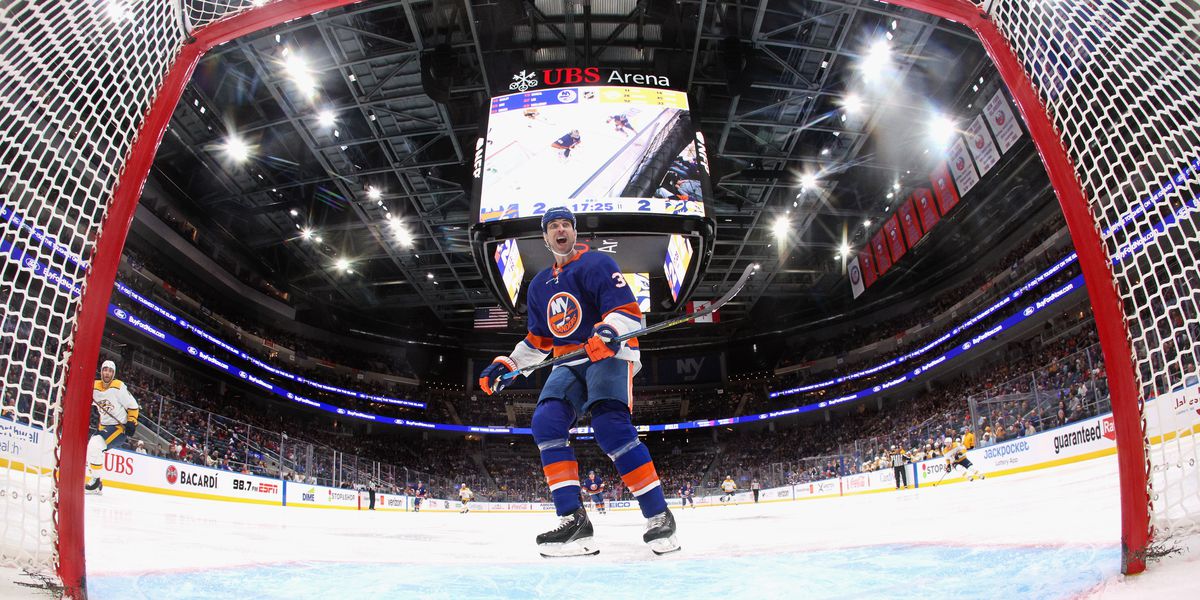 So lonely. | Photo by Bruce Bennett/Getty Images The Islanders lose late to the Predators to remain winless at their new home. Last night was one of those games where your feeling that the Isles might pull it out is counterweighted all game long by the ever-present fear that...

The Philadelphia Flyers fired head coach Alain Vigneault after a 7-1 loss to the Tampa Bay Lightning on Sunday night. The Flyers have lost eight consecutive games and currently sit… 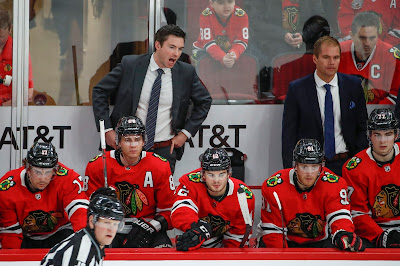 On Saturday afternoon, the Chicago Blackhawks fired head coach Jeremy Colliton and named Derek King as interim coach. Interim general manager Kyle Davidson now has announced that King will be holding the role for the rest of the regular season before they make a permanent coaching hire during the o...