4 weeks ago  /  The Hockey Writers

Blue Jackets Got a Bargain With Adam Boqvist Contract Extension 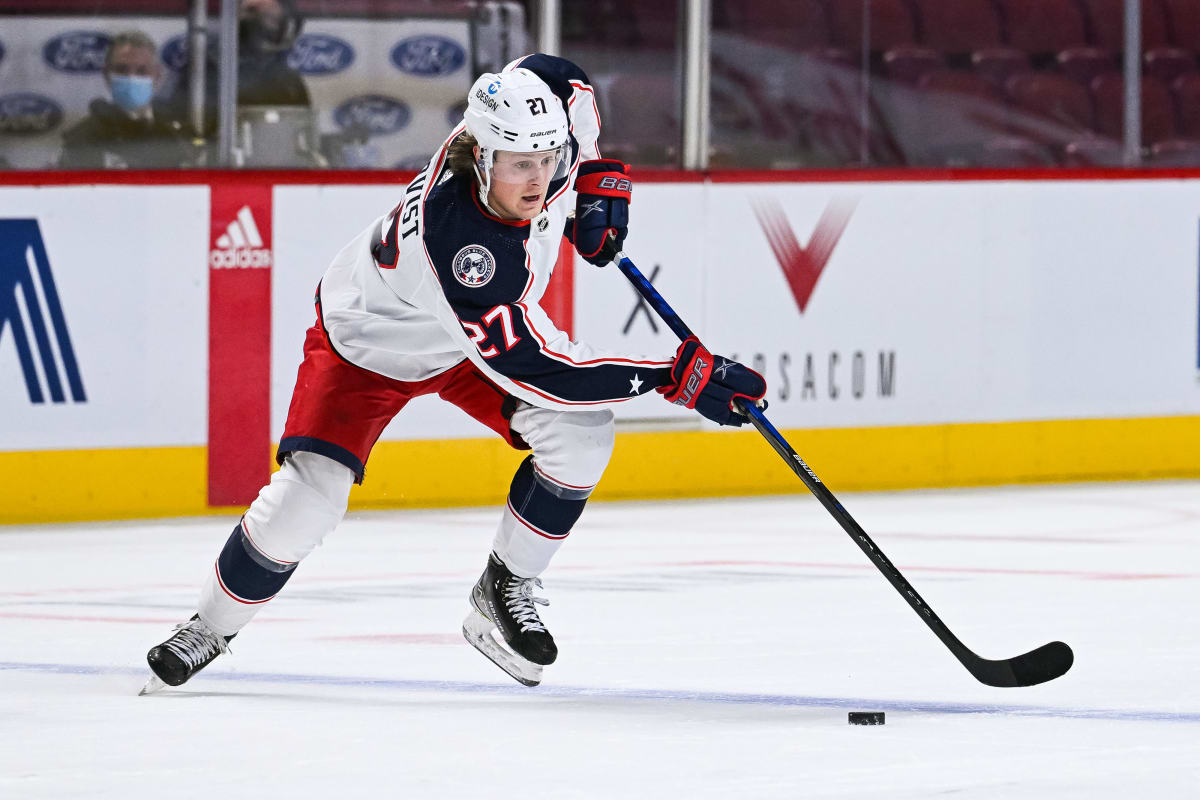 The Columbus Blue Jackets signed defenseman Adam Boqvist to a three-year contract extension on the eve of the 2022 NHL draft. 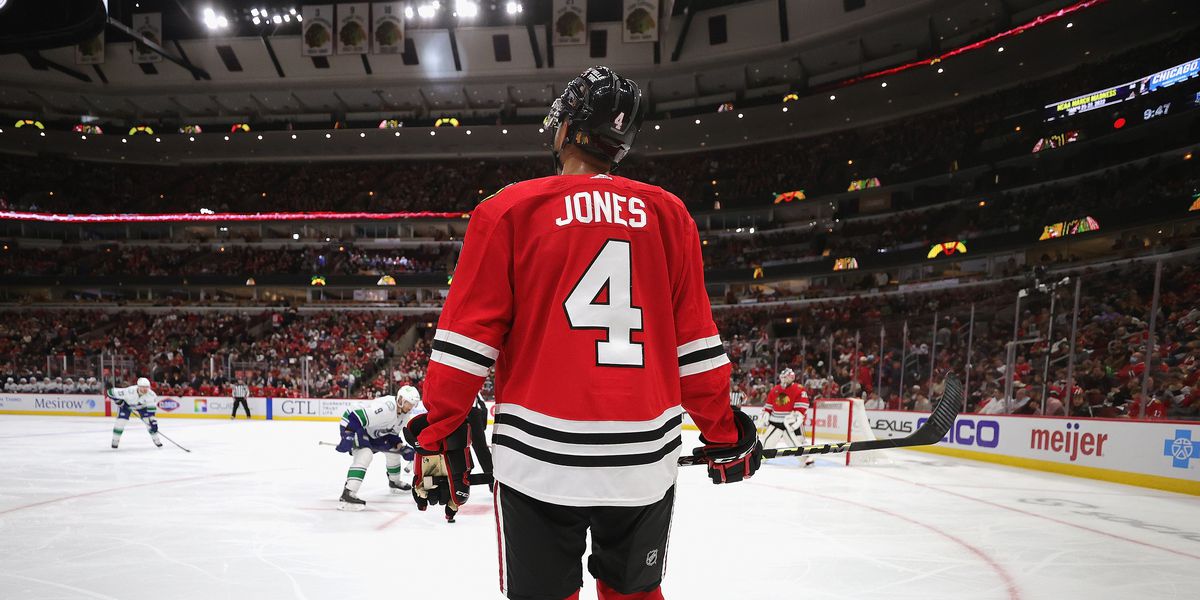 Photo by Jonathan Daniel/Getty Images Those who had doubts about Jones’ on-ice ability — ourselves included — were silenced by his play. After two subpar seasons in Columbus, there was ample concern around the Blackhawks’ acquisition of Seth Jones last summer. While some of t... 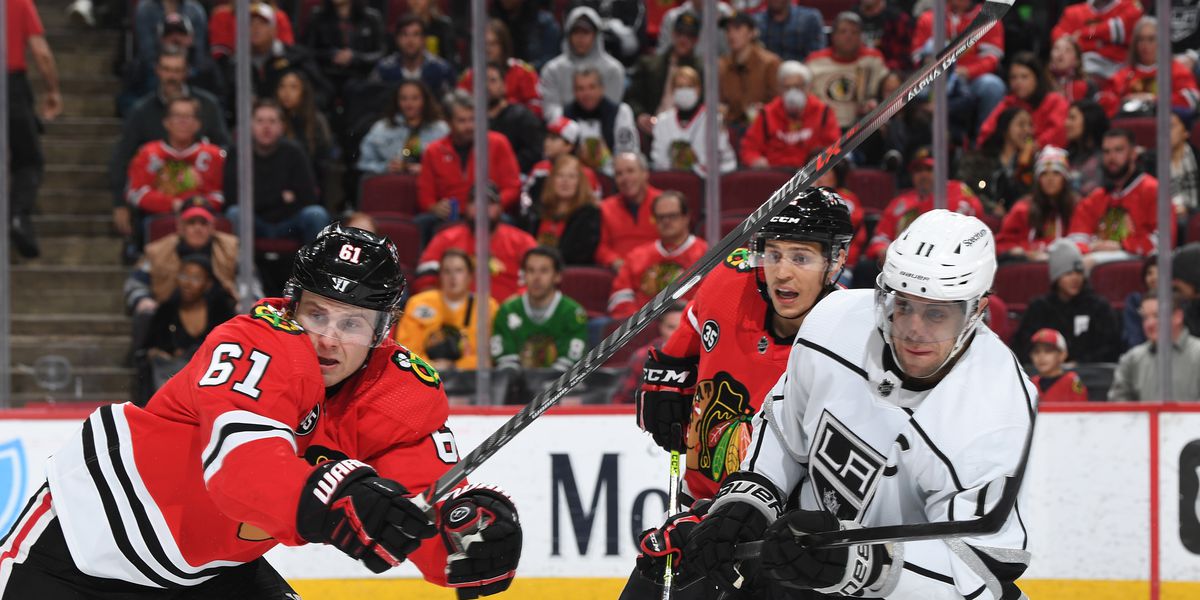 Where do Riley Stillman and Caleb Jones fit in the Blackhawks rebuild?

Photo by Bill Smith/NHLI via Getty Images An in-depth look at a few of Chicago’s bottom-pairing defensemen from last season. Although there’s been a lot of focus on the Chicago Blackhawks forward group so far, general manager Kyle Davidson has decisions to make on the blue l... 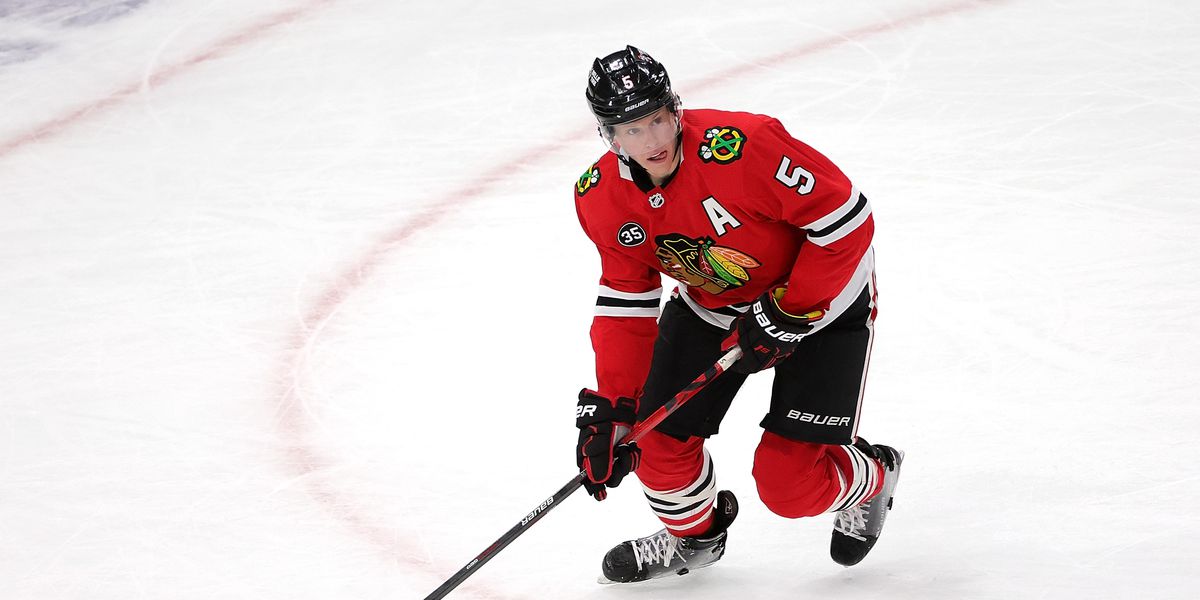 Connor Murphy of the Chicago Blackhawks controls the puck during a game against the Dallas Stars | Photo by Stacy Revere/Getty Images A blue-line partner that can compliment Murphy’s game would help Murphy — and the whole team. Connor Murphy remains one of the most...

The Columbus Blue Jackets are going to make news at the 2022 NHL Draft. With two top-12 picks at their disposal, they could find themselves in a position to add…

The rumors surrounding the Chicago Blackhawks have gone rampant in the past week. Big news came from NHL insider Elliotte Friedman that the Blackhawks are open to listening to trade… 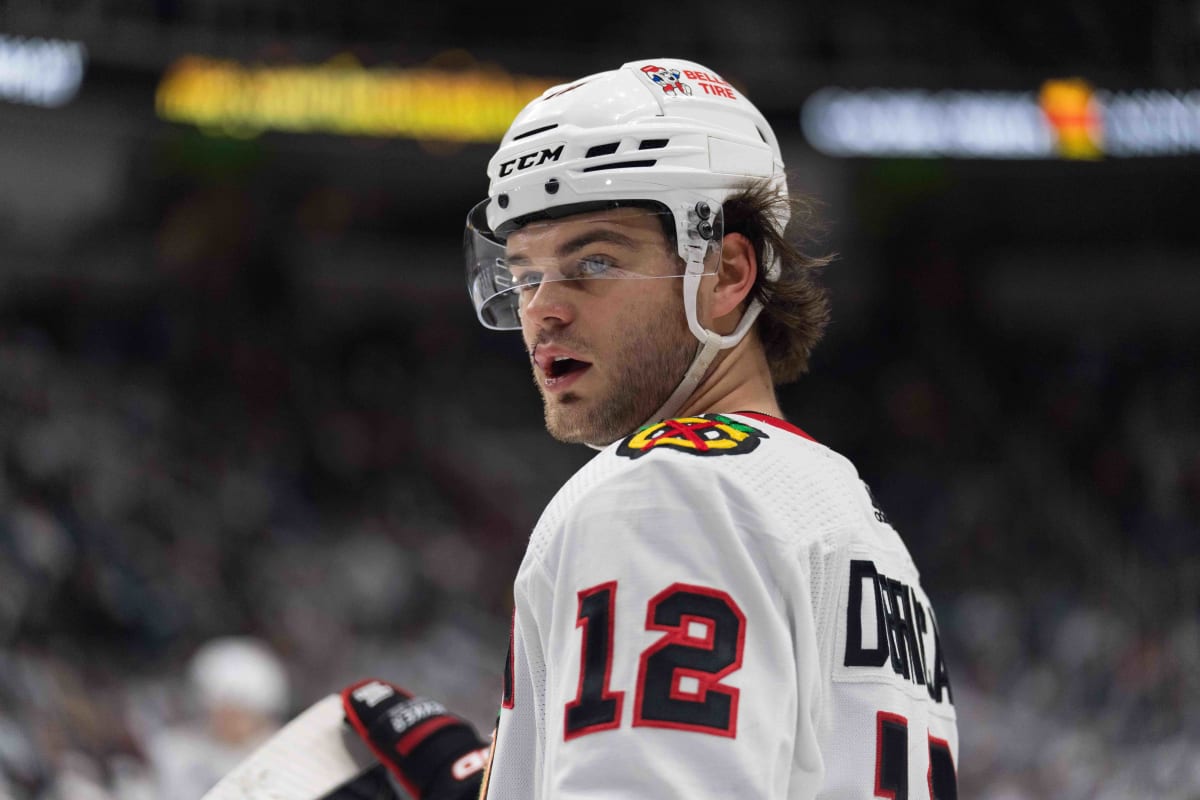 Chicago Blackhawks Could Be Open For Business in Trade Market

Having signaled his intention to rebuild his roster, Chicago Blackhawks GM Kyle Davidson could resume wheeling-and-dealing in the coming weeks. 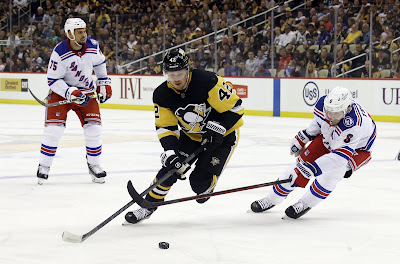 NHL Rumors: 2 Restricted Free-Agents Who May Be Released

The NHL's offseason is just around and general managers across the league will try and piece together their summer and just how exactly they're going to upgrade their hockey clubs. Free agency opens July 13 and while there's a number of talent set to become unrestricted free agents, the restricted...

As the Chicago Blackhawks prepare for a rebuild, the team is starting to gauge interest on players other teams could be interested in trading for.

After making a number of big trades to bring in players like Marc-Andre Fleury and Seth Jones this past offseason, many believed the Chicago Blackhawks were back to being a… 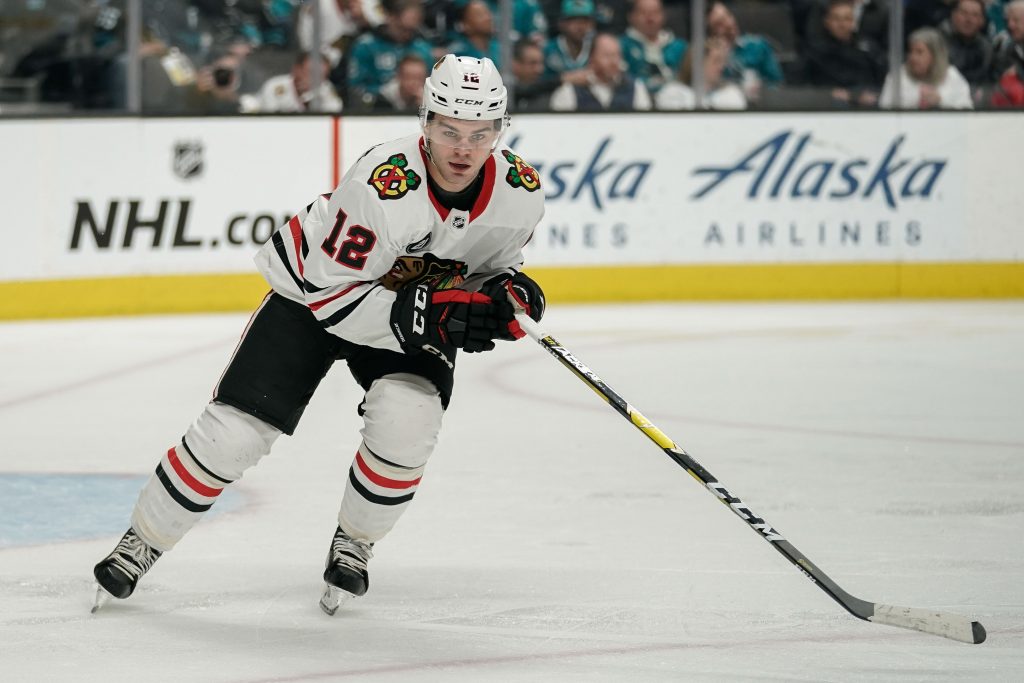 Blackhawks GM Kyle Davidson has a very busy offseason ahead of him. 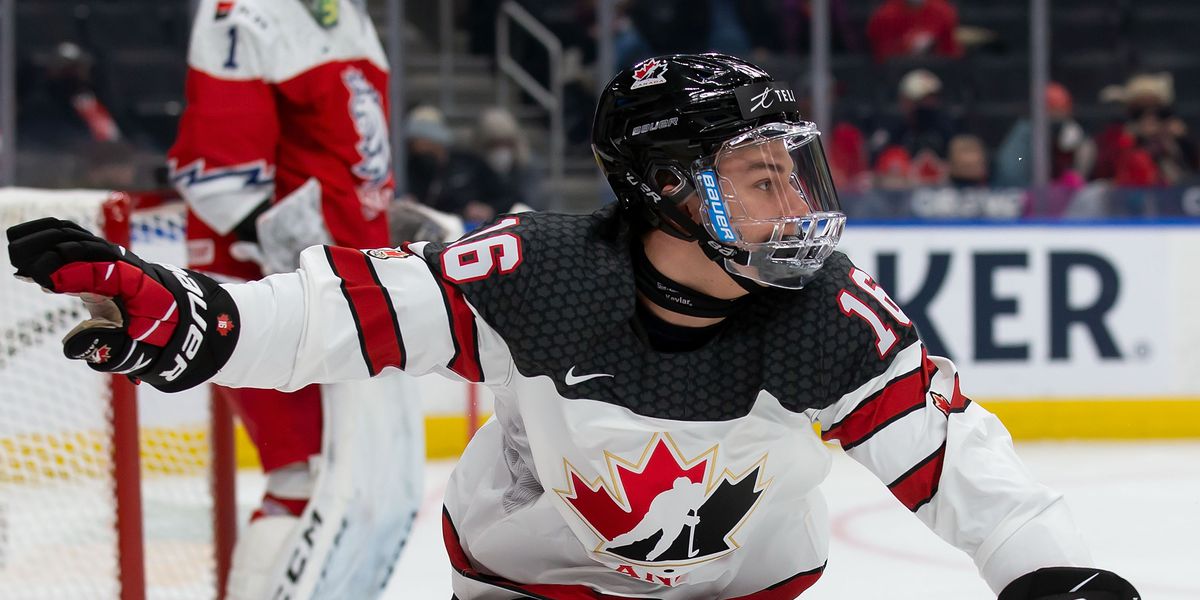 Photo by Codie McLachlan/Getty Images It doesn’t matter how good he is. Since the Chicago Blackhawks were unsuccessful in the draft lottery last week, which meant that their 2022 first-round pick now belongs to the Columbus Blue Jackets due to the Seth Jones trade, there’s b...