A Four-Year Deal For Connor Murphy With The Blackhawks

from the Chicago Blackhawks, The Chicago Blackhawks announced today that they have agreed to terms with defenseman Connor Murphy on a four-year contract extension that runs through the 2025-26 season ($4,400,000 salary cap hit). "When we acquired Connor in the summer of 2017, we had visions... 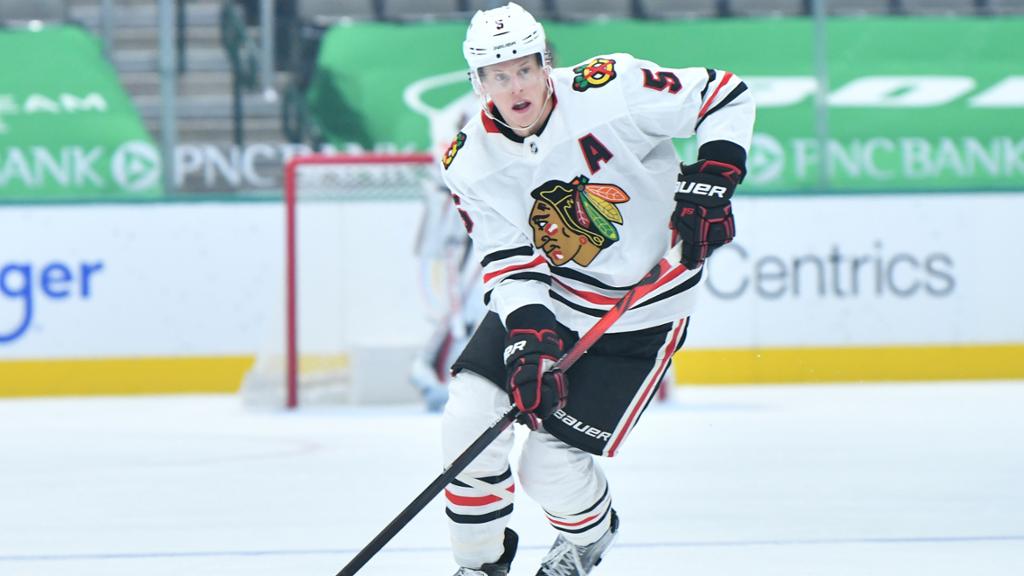 Connor Murphy signed a four-year, $17.6 million contract extension with the Chicago Blackhawks on Tuesday. It will begin with the 2022-23 season and has an average annual value of $4.4 million. 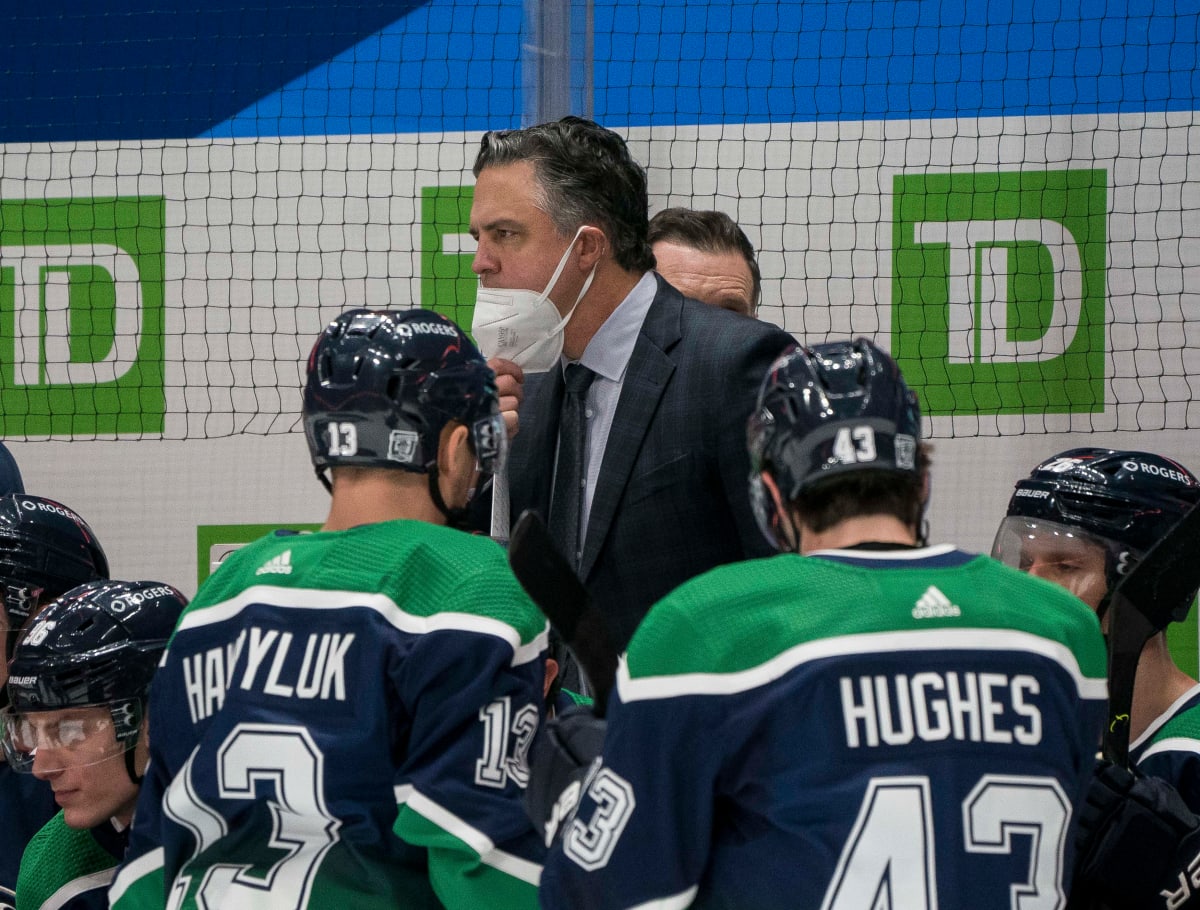 Five NHL Coaches on the Hotseat - and Five Ready for Work

Which bench bosses are feeling the heat? And which currently unemployed head coaches are keeping their eyes peeled, just waiting for the opportunity to jump back in hockey’s top league? Here are options for each. 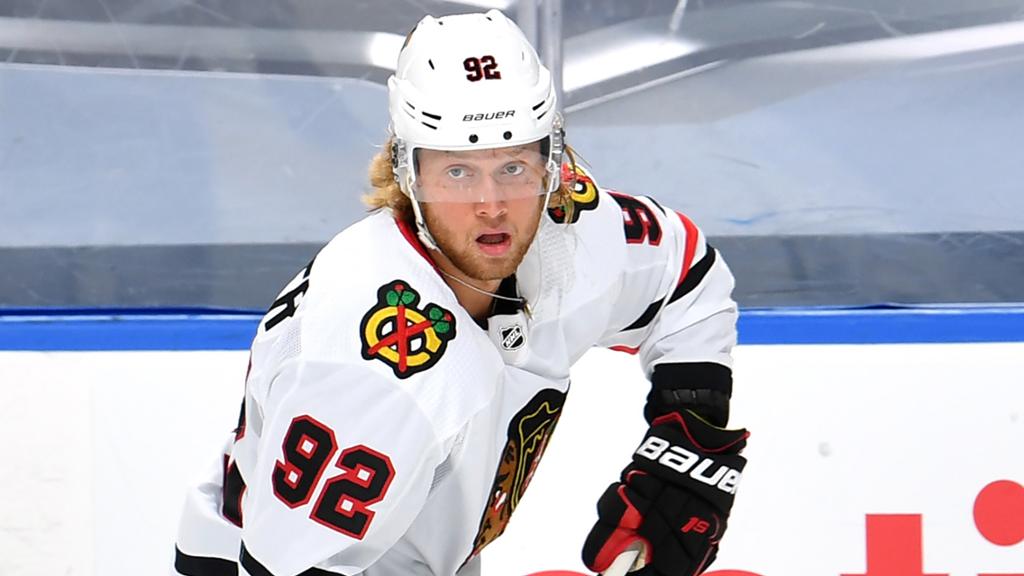 Alex Nylander agreed to terms on a one-year, $874,125 contract with the Chicago Blackhawks on Monday. 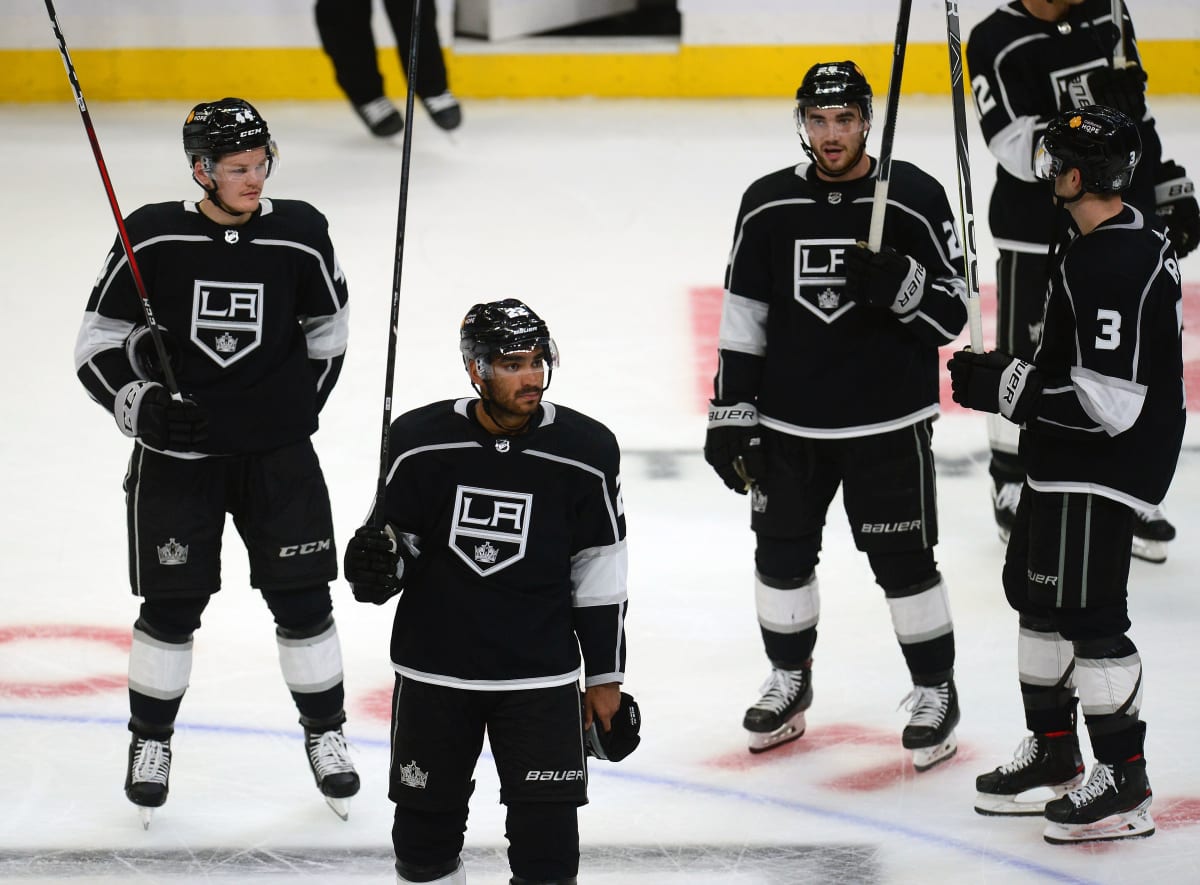 The kickoff for NHL training camps is about a month away, but the grand majority of teams made notable changes to their roster weeks ago. Here are the four NHL teams best-prepared to make a leap in the standings. 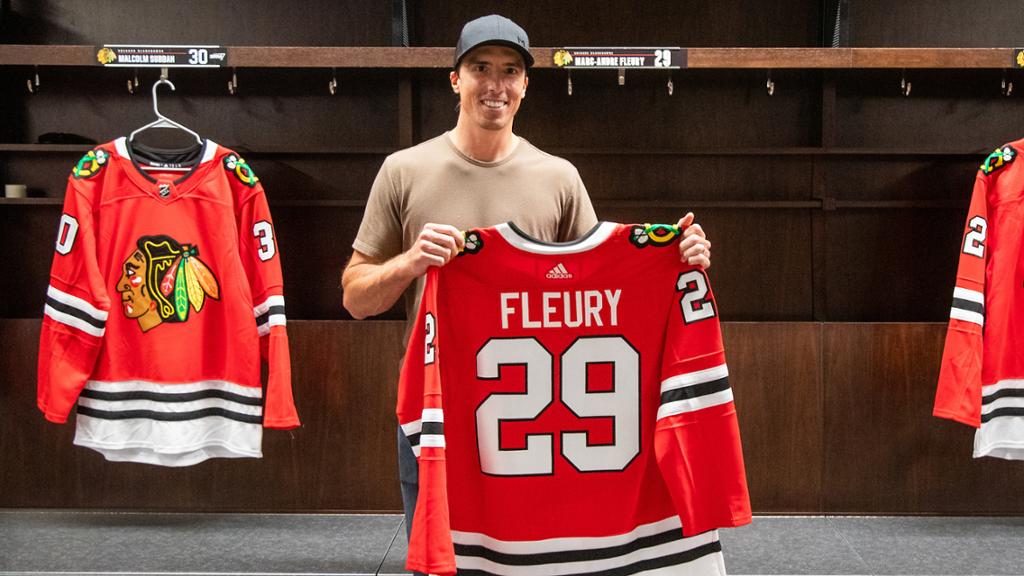 Marc-Andre Fleury is ready to continue his NHL career with the Chicago Blackhawks, and the goalie said he appreciated getting to think about his future after being traded there last week. 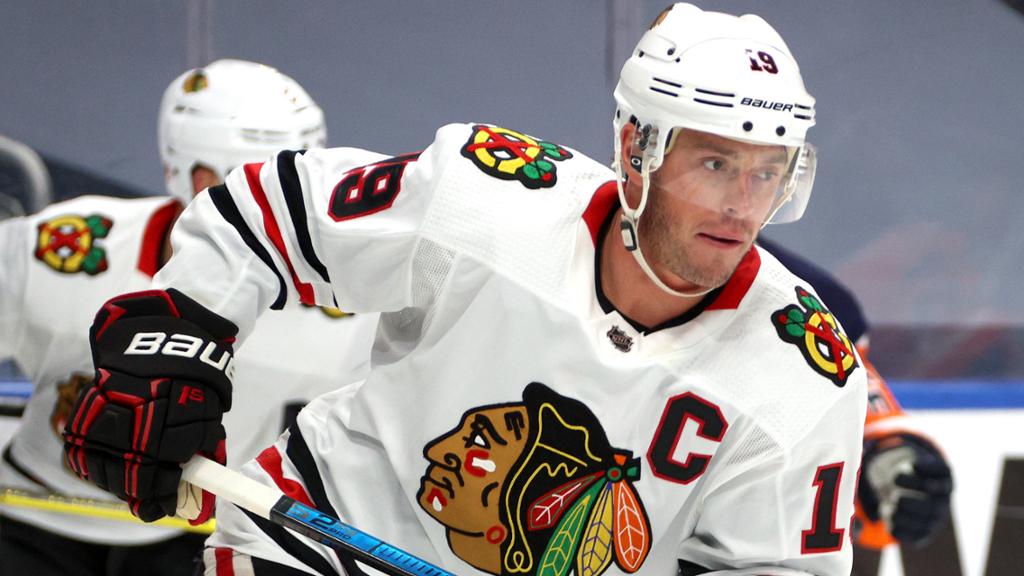 Toews still without timetable to return to Blackhawks, GM says

Jonathan Toews doesn't have a timetable to return to the Chicago Blackhawks, but general manager Stan Bowman is optimistic the center will play at some point this season. 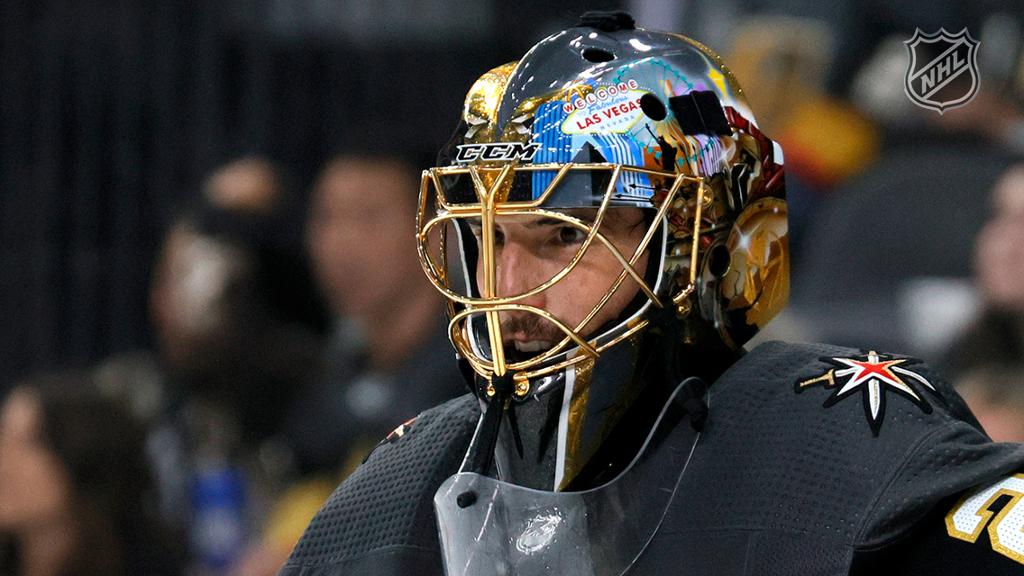 Marc-Andre Fleury was traded to the Chicago Blackhawks by the Vegas Golden Knights on Tuesday.

Hockey has never cared about survivors, and it’s getting worse

By freelance writer Jashvina Shah Content warning: This story contains discussion of sexual assault. I knew it right after I was sexually assaulted — that I would have to hide my worst trauma, the thing […]

from Bruce Garrioch of the Ottawa Sun, - Calgary Flames general manager Brad Treliving didn’t make any deals but we’re told it’s not for a lack of trying. A league executive told this newspaper Saturday afternoon that Treliving has a “a lot of balls in the air” and another added that the Fl... 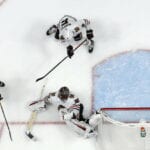 NHL Rumors: Fallout From the Keith Trade From The Blackhawks Side of Things

Puck Pedia: If Duncan Keith were to retire after next season the Chicago Blackhawks would be hit with a cap recapture penalty of $5.5 million in 2022-23 and a $2 million cap hit in 2023-24.Mark Lazarus: The Blackhawks would need to protect Caleb Jones in the expansion draft.Mark Scheig: The conditio...

NHL Rumors: Fallout From the Keith Trade From The Blackhawks Side of Things

Bowman on Keith's trade request. What the trade means to the Blackhawks if Keith retires, for their expansion plans and for acquiring Seth Jones. 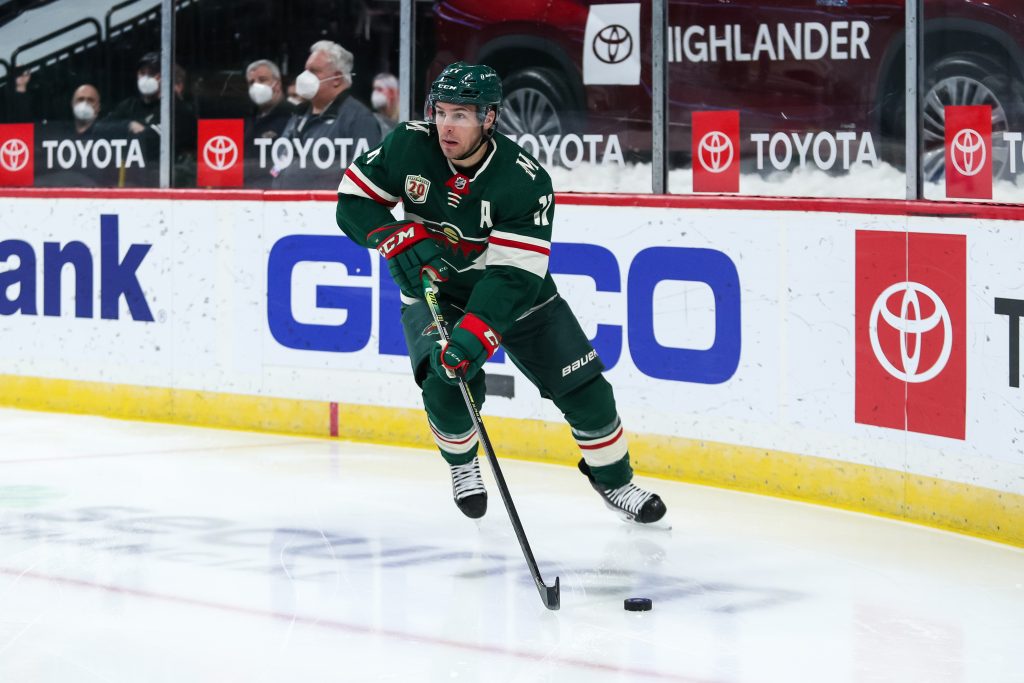 Topics in this edition of the PHR Mailbag include the goalie situation for the Golden Knights, buyout candidates, and much, much more. 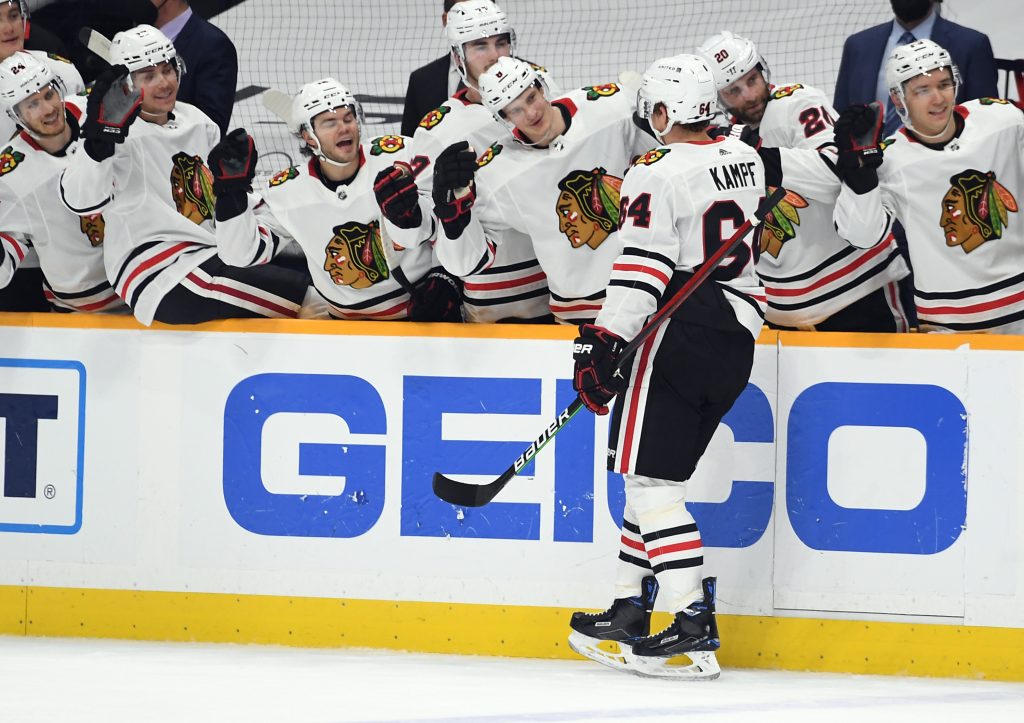 Over the last few weeks, we have been breaking down each team’s situation as it pertains to the 2021 NHL Expansion Draft. Which players are eligible, who will likely warrant protection, and which ones may be on the block to avoid the risk of losing them for nothing? Each team is required to submit t...